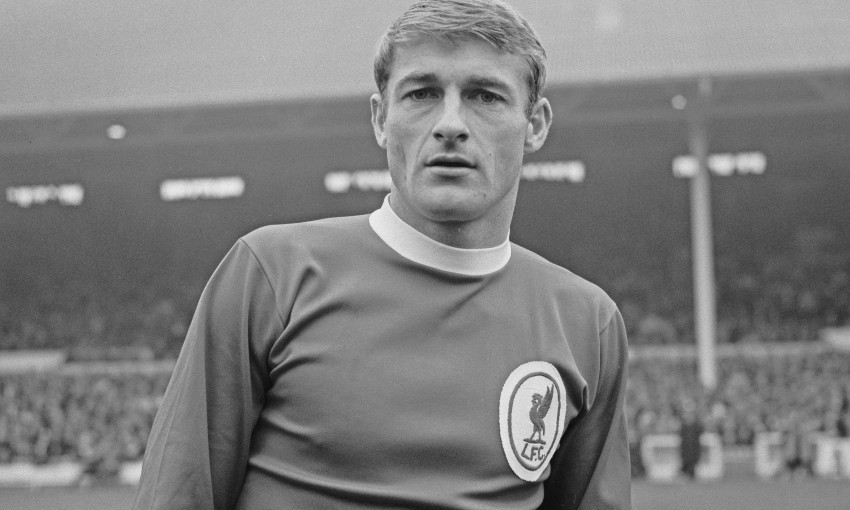 Jürgen Klopp further articulates his respect and admiration for Roger Hunt in his notes for today's official matchday programme.

Hunt, a Liverpool legend and the second-highest goalscorer in the club’s history, passed away at the age of 83 earlier this week.

A minute’s applause will take place ahead of kick-off at this afternoon’s game against Manchester City, while a mosaic displayed on the Kop will honour a World Cup winner known at Anfield as ‘Sir Roger’.

And Klopp hopes his team can then go on and perform in a manner befitting one of Liverpool’s greats.

The boss writes: “Before the game, we will pause to pay tribute to a person who is as responsible as anyone for making occasions like today matter as much as they do to Liverpool Football Club. Sir Roger Hunt, who died peacefully this week, was a true giant.

“Since I have been in Liverpool I have tried to learn as much as I can about the people who built this institution on their talent, commitment, personality and achievements. The legends whose shoulders we stand on.

“Sir Roger is someone whose contribution can be equalled by other legends but not surpassed. His goals lifted Bill Shankly’s team into the top flight and then to securing league titles and an FA Cup.

“How he played meant he set the standards from the front of the pitch. His natural ability was matched by an attitude of working harder than anyone else and doing all you could to help your team and teammates.

“Everything I hear from those who remember seeing him play says he would have thrived in our team. I hope the outpouring of love and appreciation brings comfort to his family. I hope they again see why the Liverpool fans choose to honour him as a ‘Sir’.

“I saw a quote from him saying that honour coming from the Kop meant more than it ever could coming from any establishment or organisation. We stand to remember and pay tribute and then we try to play in a way he would have been proud of: be selfless, committed and adventurous.”

Order your copy of the programme here 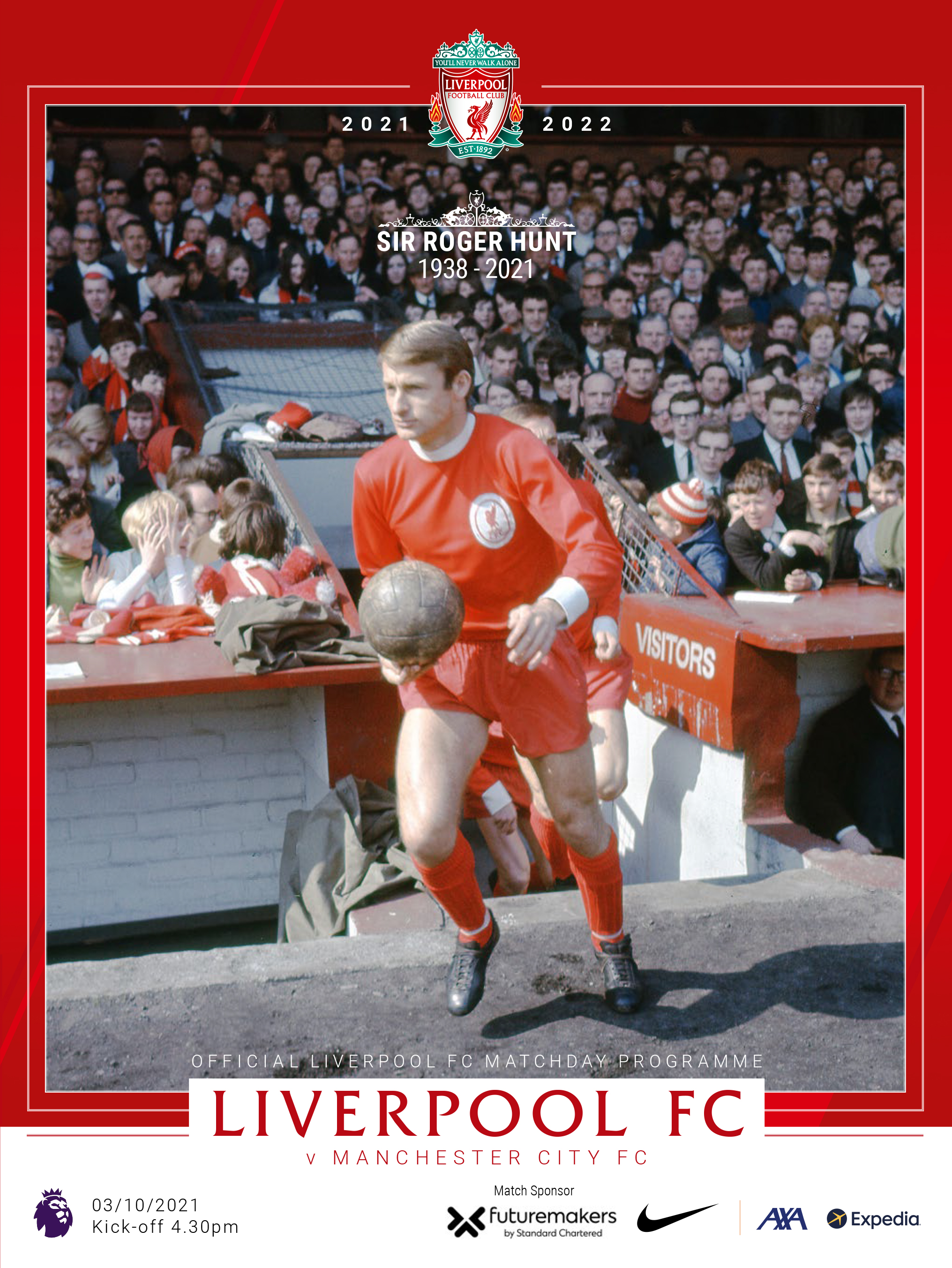