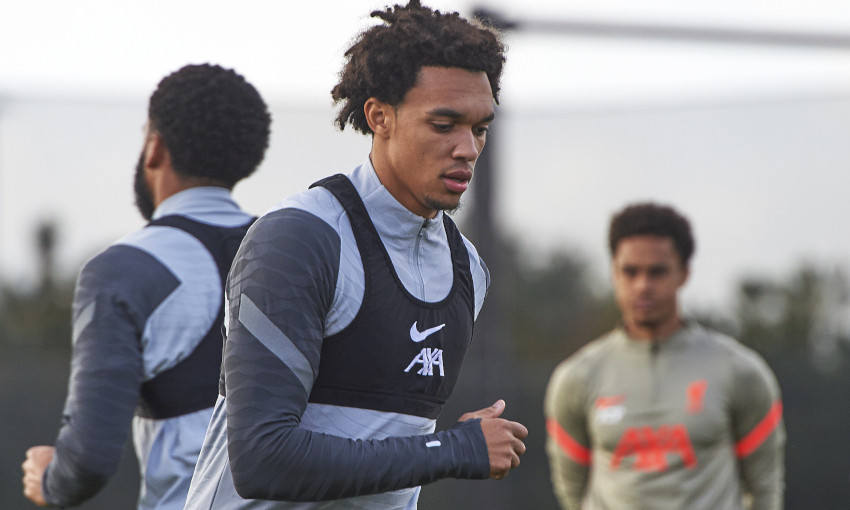 Trent Alexander-Arnold is a doubt for Sunday's Premier League clash with Manchester City due to the adductor injury that ruled him out of the Champions League trip to FC Porto.

The Liverpool No.66 did not make the journey to Portugal for Tuesday’s game at Estadio do Dragao having felt an issue during training with his teammates before they travelled.

And Alexander-Arnold could also be sidelined when the Reds host City at Anfield this weekend.

“It was shortly after training [on Monday], Trent went in a little bit earlier but it didn’t look serious. We did further assessment and in the end it was serious. So, he is out for today for sure, he didn’t travel with us.

“And it doesn’t look great for the City game as well. It’s a muscle thing. We thought he was just a bit tired from the [Brentford] game but it was more and now we have to deal with that.”