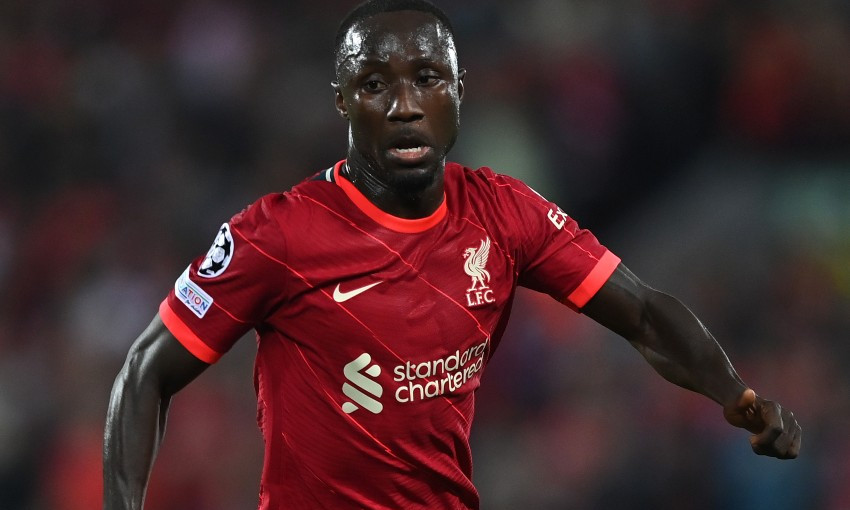 Midfielder Keita missed Saturday's draw with Brentford due to a foot issue sustained during last week's Carabao Cup victory at Norwich City, but took part in training before Monday's flight to Portugal.

That means only Thiago Alcantara and Harvey Elliott are ruled out of the Group B match at Estadio do Dragao on Tuesday night.

"A big one, a big squad will travel. We have 23 players with us," Klopp told the media, prior to Monday's session.

"Apart from the longer-term injuries, I think they are all in. So, no Thiago, no Harvey, the rest are available… no new concerns in the moment. Hopefully it stays like this."

Porto's Chancel Mbemba is suspended, while Pepe is a doubt after missing training on Monday.

On the Reds, Conceicao said: "It's always difficult to play against Liverpool. Both times we've played against them, they were finalists and that proves their strength.

"Liverpool's identity, like ours, hasn't changed. We're up against an opponent who, for me, at some points in the game, is the best team in the world."

Alisson Becker: We can improve but we’re really happy with the win