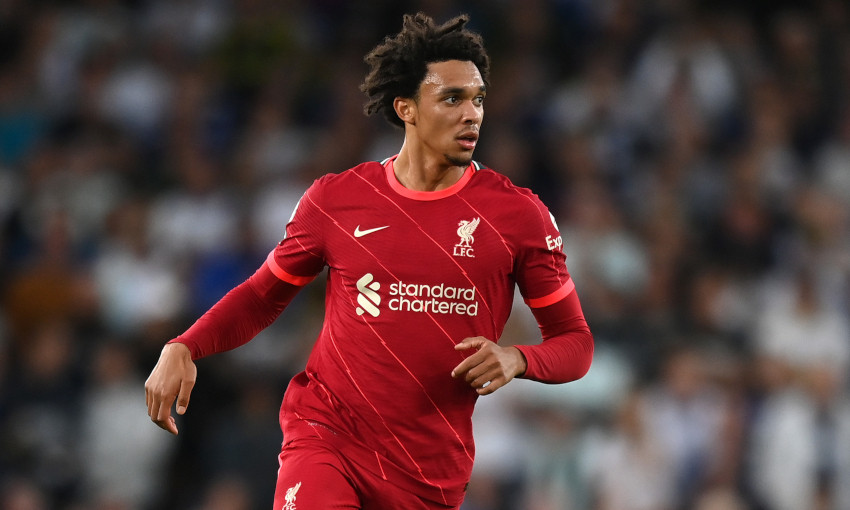 Trent Alexander-Arnold is available again having missed last weekend’s win over Crystal Palace due to illness, while Roberto Firmino is ‘in contention’ following a hamstring injury.

James Milner and Neco Williams are also back in training as the Reds prepare for the trip to Brentford Community Stadium.

Naby Keita is unlikely to feature against the Bees, however, due to the issue he sustained at Norwich City in midweek, and Thiago Alcantara is sidelined.

Speaking to Liverpoolfc.com at the AXA Training Centre on Thursday afternoon, Klopp said: “Trent was not injured, Trent was a little bit ill. He’s back in training, trained yesterday and will be fine.

“Neco made [his] first steps the day before yesterday; yesterday a [recovery] day; will be in training today, if it’s 100 per cent, we will see how he can cope with it.

“James was a similar thing to Trent, so he should be recovered. I saw him running around here, nobody told me differently – I assume he will be in training today.

“Naby probably not. It’s not a serious thing but we have to wait until the pain settles, pretty much. We will see about that. Thiago, no chance.

“Bobby trained already for two or three days, so he is back in contention, let me say it like this. We used him a little bit as a ‘joker’ [in training].

“But he will be in the normal training and then we have to make a decision if we take him with us or not. Porto, 100 per cent. Brentford, we have to see.”