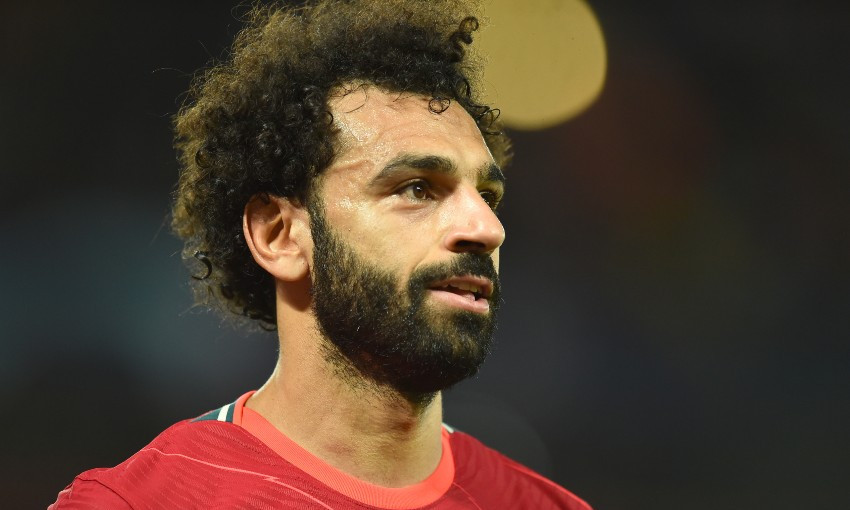 In netting the opener during the Reds’ 3-0 win at Leeds United, Salah became the 30th player – and fifth-quickest – to hit the landmark of 100 Premier League goals.

It took him just 162 appearances to get there, while his top-flight record since joining Liverpool stands at a staggering 98 goals in 149 games.

And Klopp lauds the Egyptian – who, naturally, also scored in the midweek Champions League victory over AC Milan – in his notes for this afternoon’s official matchday programme for the clash with Crystal Palace. 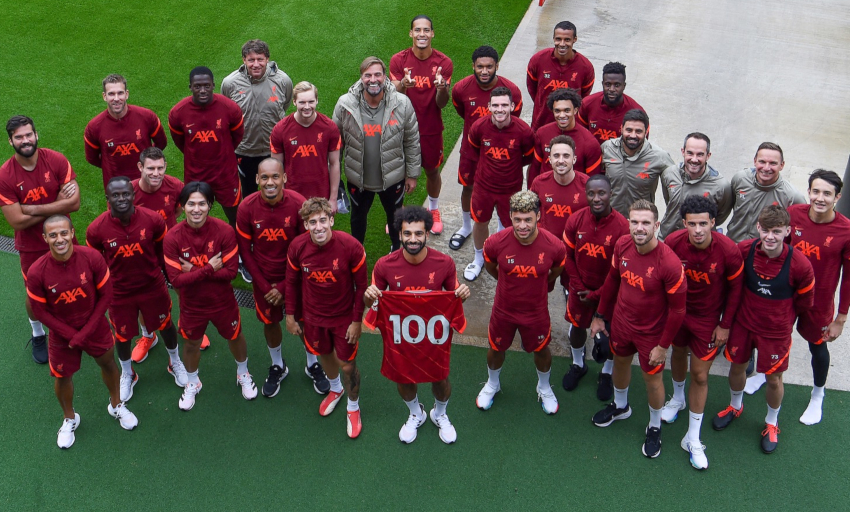 “Because of what happened with Harvey [Elliott] we weren’t really in the celebration mood immediately after. But we needed to recognise this remarkable feat as a collective.

“The next day at the training ground we all came together to congratulate him. What a player, what a professional, what a person.

“We appreciate him so much you cannot believe. I remember on the final day of last season, when he just missed out on the Golden Boot, our dressing room was so gutted for him because of all he’d done for us during a really tough season to keep us in the race.

“He really is an inspirational figure and as a club we have benefited so much from his hunger for goals. And that’s not to forget all his assists.

“I don’t understand cricket at all. I really don’t. But I believe ‘100 not out’ is a phrase that is connected to that sport? That’s Mo… 100 on the board but more to come.” 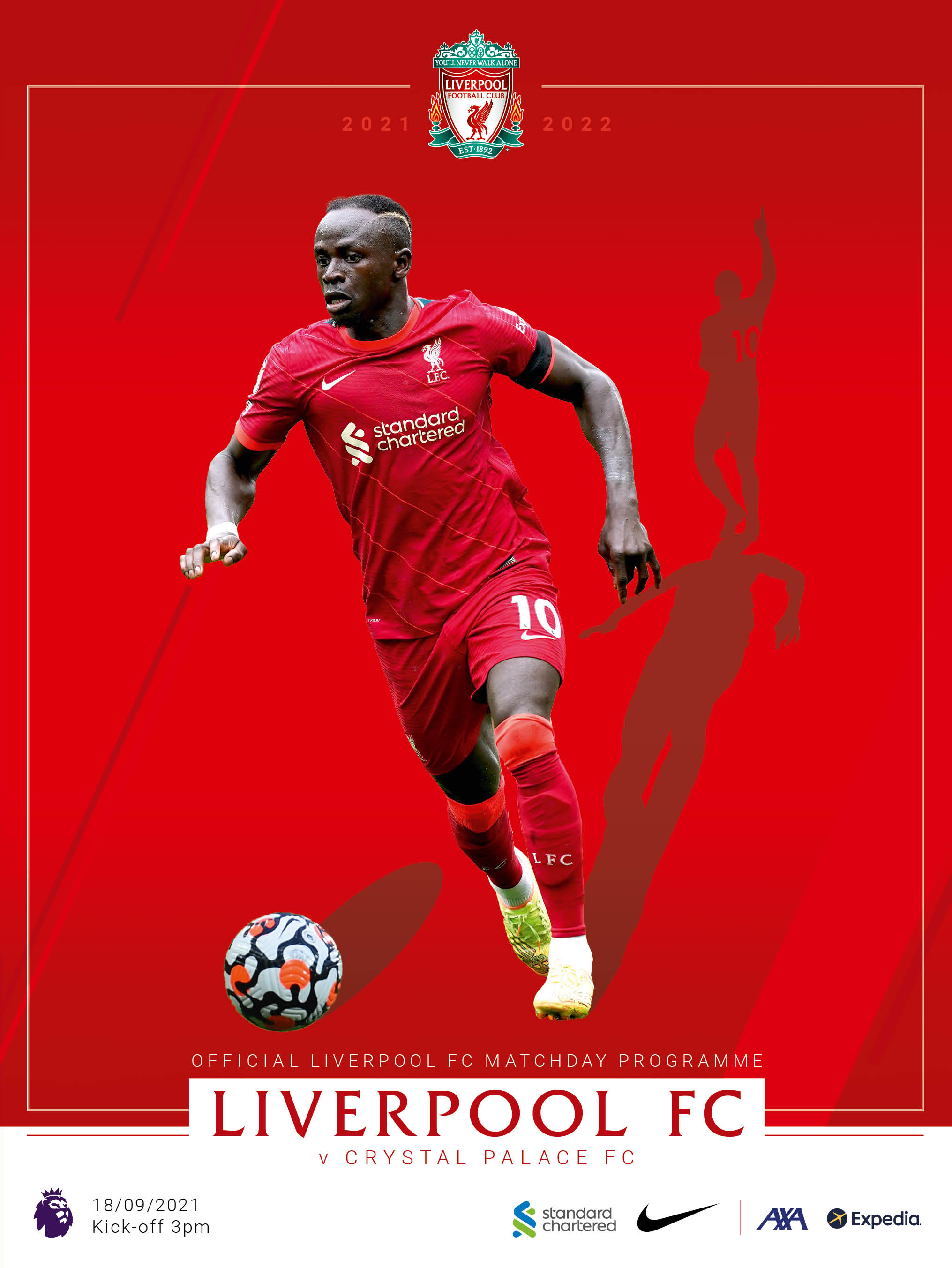