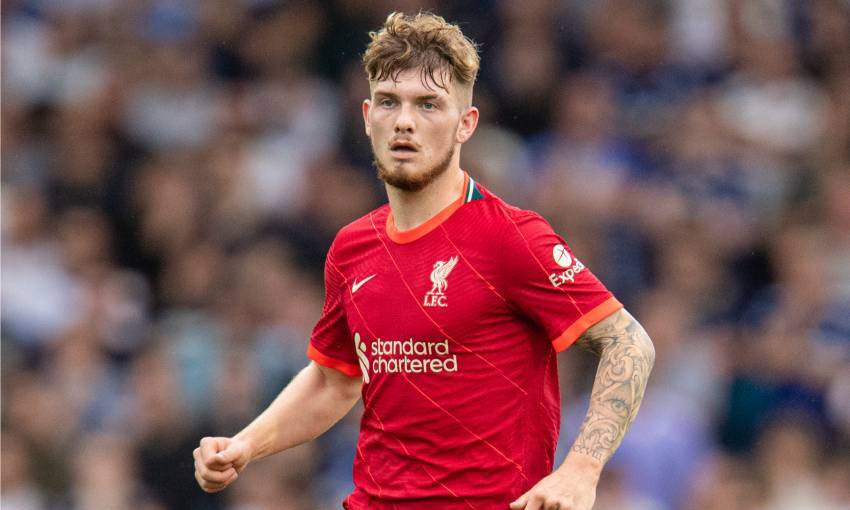 Jürgen Klopp confirmed Liverpool will need to await further assessment on the ankle injury Harvey Elliott sustained during Sunday’s 3-0 win at Leeds United, but admitted it was a ‘bad one’.

The midfielder suffered the issue in a challenge with Pascal Struijk on the hour mark at Elland Road, which resulted in a red card for the home side’s defender.

Elliott was stretchered from the field and was taken to hospital, but later posted an image on his Instagram account with a thumbs up before the fixture had concluded.

Klopp told his post-match press conference: “First and foremost, it’s one of the few Instagram posts I love because if he sends that already then it shows he has not that much pain anymore, that’s great news.

“Obviously it’s a bad injury and we have to wait now for further examinations, assessments or whatever, scans, and that’s what we do.”