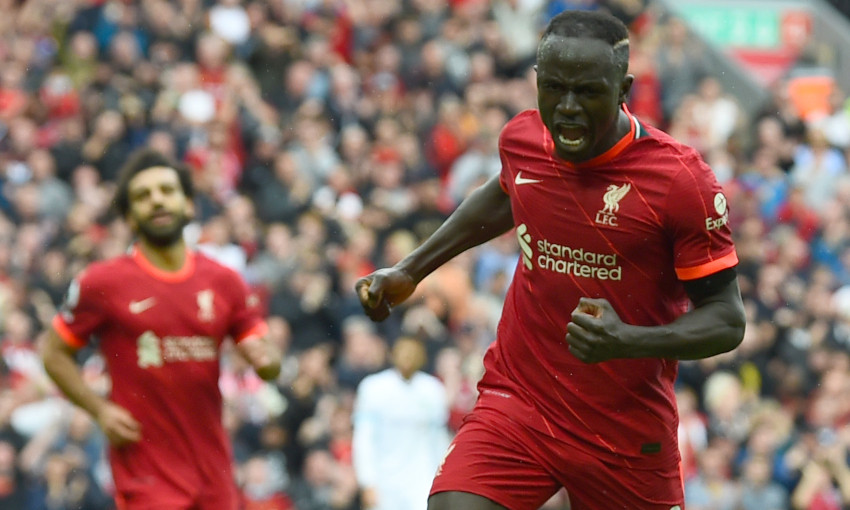 Sadio Mane's finish against Burnley to complete a stunning team move has won Liverpool's Goal of the Month for August.

The No.10 fired home to make it 2-0 to the Reds in the victory over the Clarets at Anfield after fine build-up play between Virgil van Dijk, Harvey Elliott and Trent Alexander-Arnold.

That effort beat Mohamed Salah’s curler at Norwich City in our poll on Liverpoolfc.com, with a long-range Kaide Gordon goal for the U23s versus Everton claiming third spot.

Roberto Firmino’s strike on the opening weekend of the season took fourth, while the opener Diogo Jota netted against Burnley completed the top five.