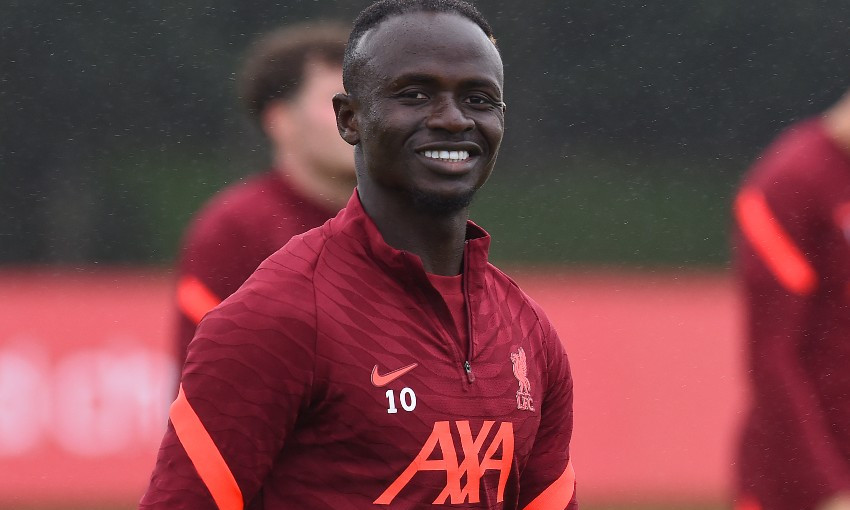 Sadio Mane scored for Senegal as six Liverpool players were in international action on Wednesday.

The Reds’ No.10 put his country ahead from close range in their 2-0 win over Togo while, elsewhere in the African section of World Cup qualifying, Naby Keita’s Guinea drew 1-1 with Guinea-Bissau.

In the European groups, meanwhile, Diogo Jota’s Portugal staged a late fightback to overcome the Republic of Ireland 2-1. Caoimhin Kelleher was an unused substitute for the visitors at Estadio Algarve.

Virgil van Dijk returned as captain of the Netherlands as they drew 1-1 with Norway in Oslo and Andy Robertson skippered Scotland in their 2-0 away defeat by Denmark.

Finally, Kostas Tsimikas played the first half as Greece were beaten 2-1 by Switzerland in a friendly.