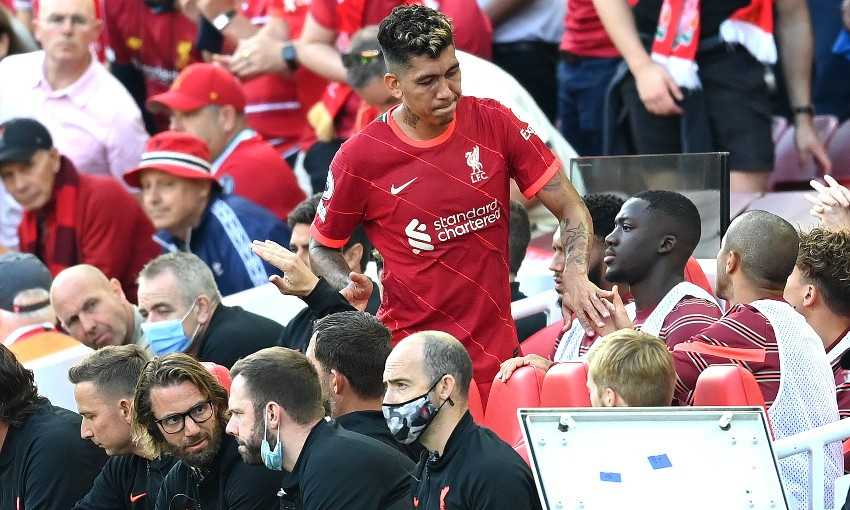 Roberto Firmino will undergo a scan on a suspected hamstring injury sustained during Liverpool's 1-1 draw with Chelsea.

The Reds' No.9 was forced off shortly before half-time of Saturday's Premier League clash at Anfield.

"Bobby felt his hamstring, came and told us so we had to prepare the change. Bobby is nobody who raises the hand when he doesn't feel anything.

"It doesn't look too serious but you never know before you have a scan, which will happen tomorrow."