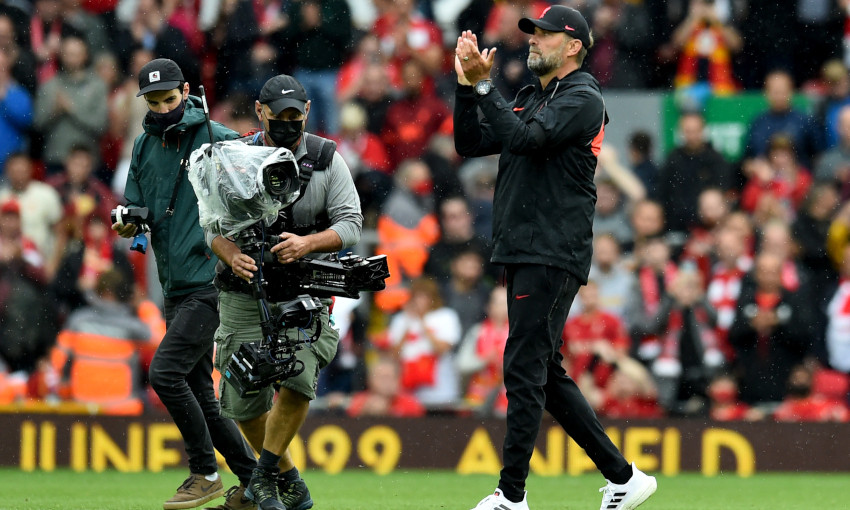 Jürgen Klopp has underlined the important role that can be played by everyone involved in Liverpool's pursuit of success this season.

The Reds welcome Chelsea to Anfield this evening having kicked off the Premier League campaign with back-to-back wins and clean sheets against Norwich City and Burnley.

Klopp’s team were, of course, supported by a full-again Anfield against the Clarets last weekend and will be once more as they face Thomas Tuchel’s Champions League winners.

And in his column for the official matchday programme, the Liverpool boss explains the crucial contributions on the terraces and within his squad that can be key in 2021-22.

“We have played two matches so far and there have been important learnings from both,” writes Klopp. “I don’t for one second think we are even close to perfect at this stage, but frankly it would be odd if we were.

“What I really liked in both games is that the players immediately recognised the importance the entire squad has to play this campaign if we are to stand any chance at all of being successful. The levels in training from those who haven’t appeared as frequently on the teamsheet yet have been just as high as those who have. This is critically important.

“At the time of writing this I genuinely don’t know what combination we will go with, but I have total confidence that whoever is selected will be ready. Also, I know that all 20 names who are involved today, in whatever capacity, will have a role to play.

“Every contribution is as important as the next. We must have this collective approach, not just for each game but every day we are together.

“Of course the supporters are also key to this collective effort and I don’t think there is any need for a rousing team-talk for Anfield today. We have spoken a lot about the importance of focusing the energy in a positive way on us and leaving behind any ignorant, prejudicial chants.

“But Anfield has probably never been more important to us than it is right now.

“Honestly, for the Burnley game the explosive roar when the first whistle went will live with me for the rest of my life. It was a noise full of emotion, belief and anticipation. I am getting goosebumps thinking about it again now. And not just that. The way the fans celebrated us winning the ball back and players sprinting to close spaces. The way each and every player was treated like it was the team’s star person.

“This is where our support can be the difference. It’s a support that is smart and savvy and recognises how and when it can play its part.

“When you face an opponent like the one we do today there will be periods, for sure, where we are under pressure. To have a crowd who have your back in those moments, rather than be on your back, is so valuable.

“I say all this in the knowledge that the responsibility starts and ends with us, though. The team. Players and management. It’s for us to inspire you and it’s for us to make sure your energy is focused on a group of people whose minimum requirement is to give all they have from the first whistle until the last. 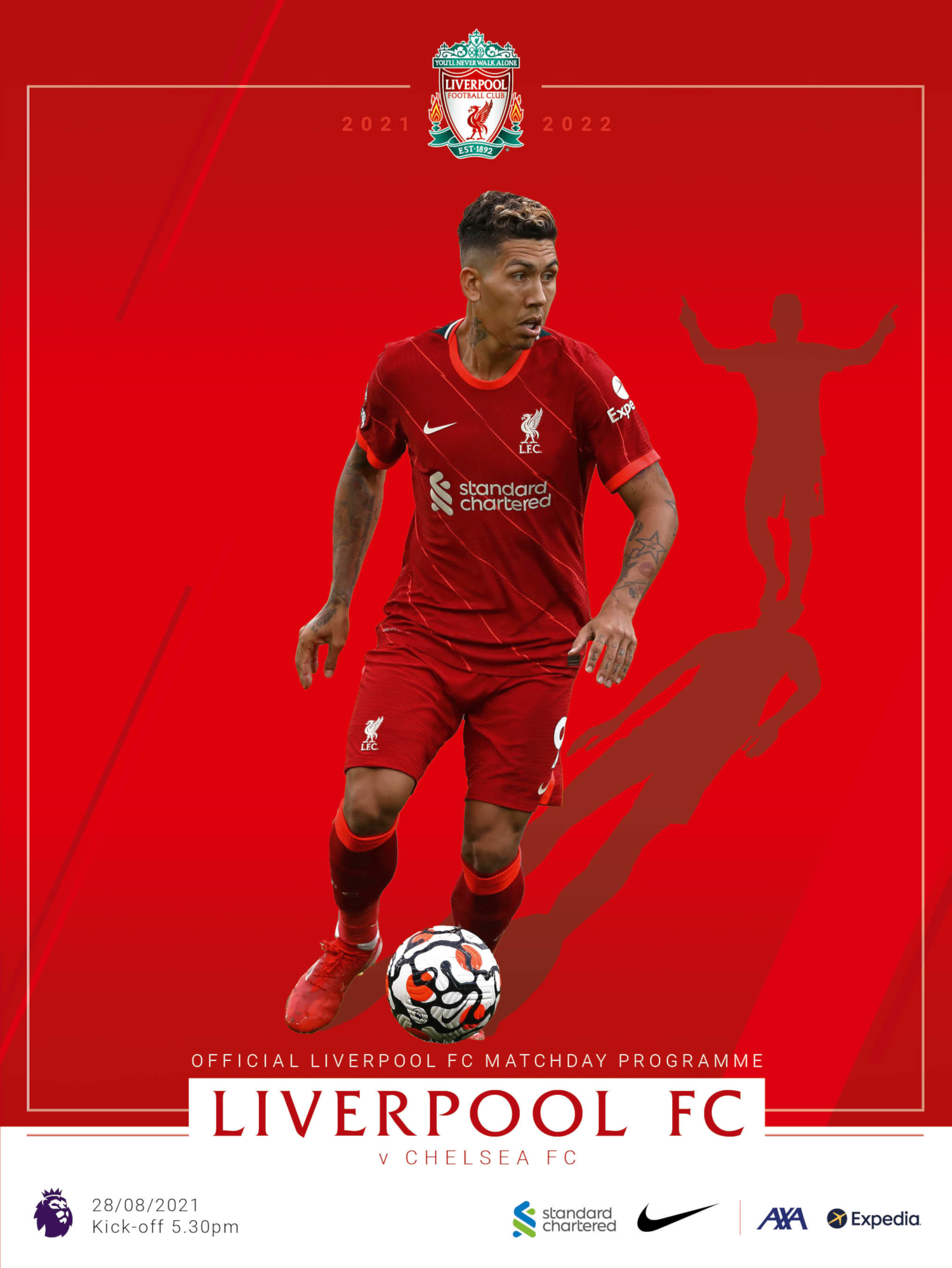