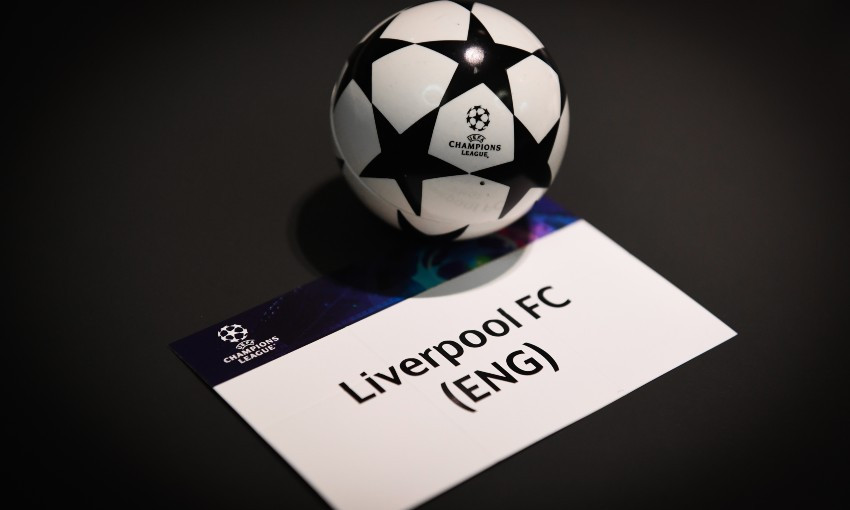 The Reds were placed alongside the teams from Spain, Portugal and Italy in Group B during Thursday’s draw in Istanbul for the opening phase of the tournament.

Confirmed fixture details for each of the six games will be announced on Liverpoolfc.com soon.