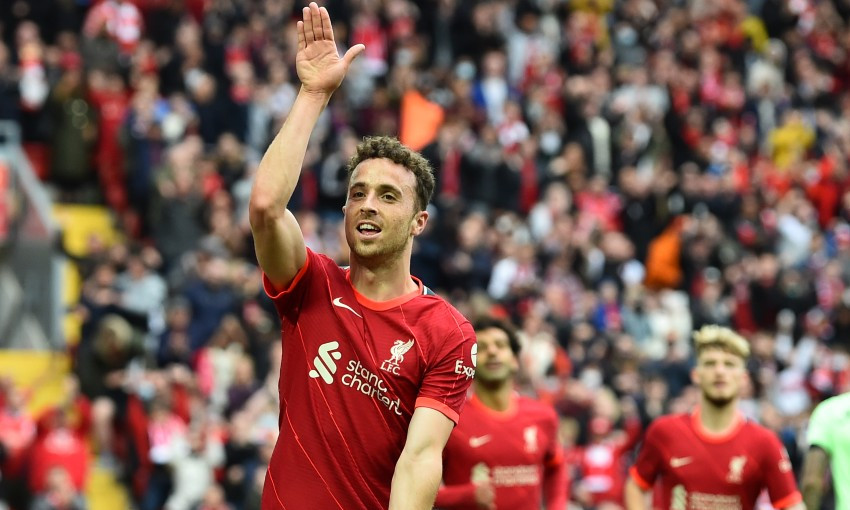 Diogo Jota loved his first experience of playing at a near-full Anfield as a Liverpool player.

The forward was part of the team that drew 1-1 with Athletic Club in Sunday’s pre-season friendly that saw their home ground host around 40,000 fans – its biggest attendance since March 2020.

The Portugal international marked the occasion with a goal too; his typically ruthless finish putting the Reds one up early on.

Highlights: The best of the action at Anfield

When asked how it felt to have the backing of a near-capacity Anfield for the first time since his move to the club last summer, Jota told Liverpoolfc.com: “Finally! It felt really good.

“When I first came into the tunnel I felt already the crowd. It’s massive for us, they have a really important role to play in this club in this season and I just hope this can continue like this.”

Jota’s goal was a textbook Liverpool effort, with Naby Keita’s high press regaining possession and Sadio Mane then cushioning a neat lay-off into the No.20’s path.

He continued: “We scored already in the last friendly some goals after recovering the ball so it’s something that is part of us - pressing, getting the ball, play forward - and fortunately for us we could score another goal.

“The result wasn’t what we wanted, but in the end it’s a friendly and we are getting ready for the season.” 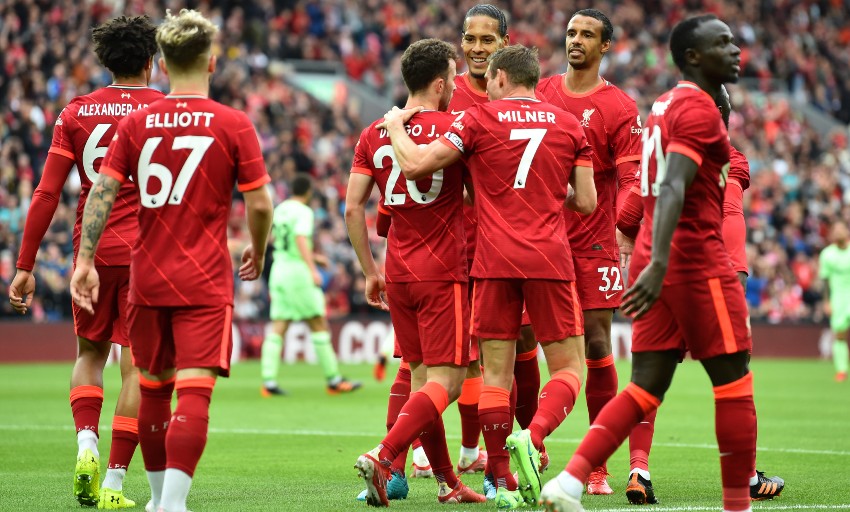 Jürgen Klopp substituted Jota with around 20 minutes remaining and the 24-year-old expects he and his teammates to be fully physically prepared for next weekend’s Premier League opener at Norwich City.

“Obviously I arrived a little bit later than the others, so we are progressing. I felt good but it [his substitution] was already planned, so I just keep going forward,” Jota said.

“We have been progressing so everything was getting bigger and bigger, more minutes, and I think we will be ready next week.”