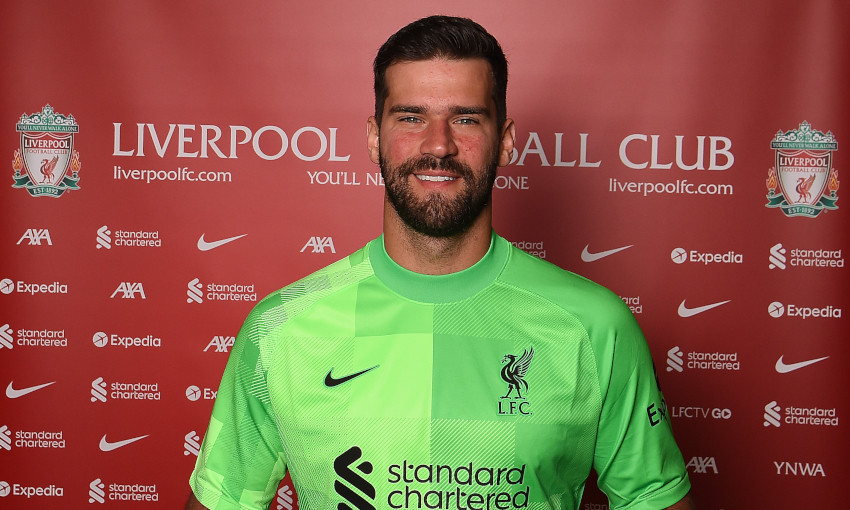 The goalkeeper today became the third member of Jürgen Klopp's first-team squad to commit his future to the club in the last week, following Trent Alexander-Arnold and Fabinho.

Speaking to Liverpoolfc.com at the Reds' pre-season base in Evian, Alisson said: "I think I didn't waste too much time to think about that. It's something we just built in those last three years, the confidence, the trust that I have in the club and the club has in myself.

The Brazil international has reinforced his reputation as one of the world's finest 'keepers since his move to Anfield from AS Roma in the summer of 2018.

While playing a key role in Liverpool's Premier League, Champions League and FIFA Club World Cup successes, Alisson also won the Copa America with his country in 2019 and has been recognised with several individual accolades, too – including being named the FIFA Best Men's Goalkeeper two years ago.

The 28-year-old – who finished seventh in the 2019 Ballon d'Or standings – has made 130 appearances for the Reds to date, keeping 57 clean sheets and, unforgettably, scoring once to earn a crucial victory at West Bromwich Albion last season as Klopp's team rallied to achieve Champions League qualification. 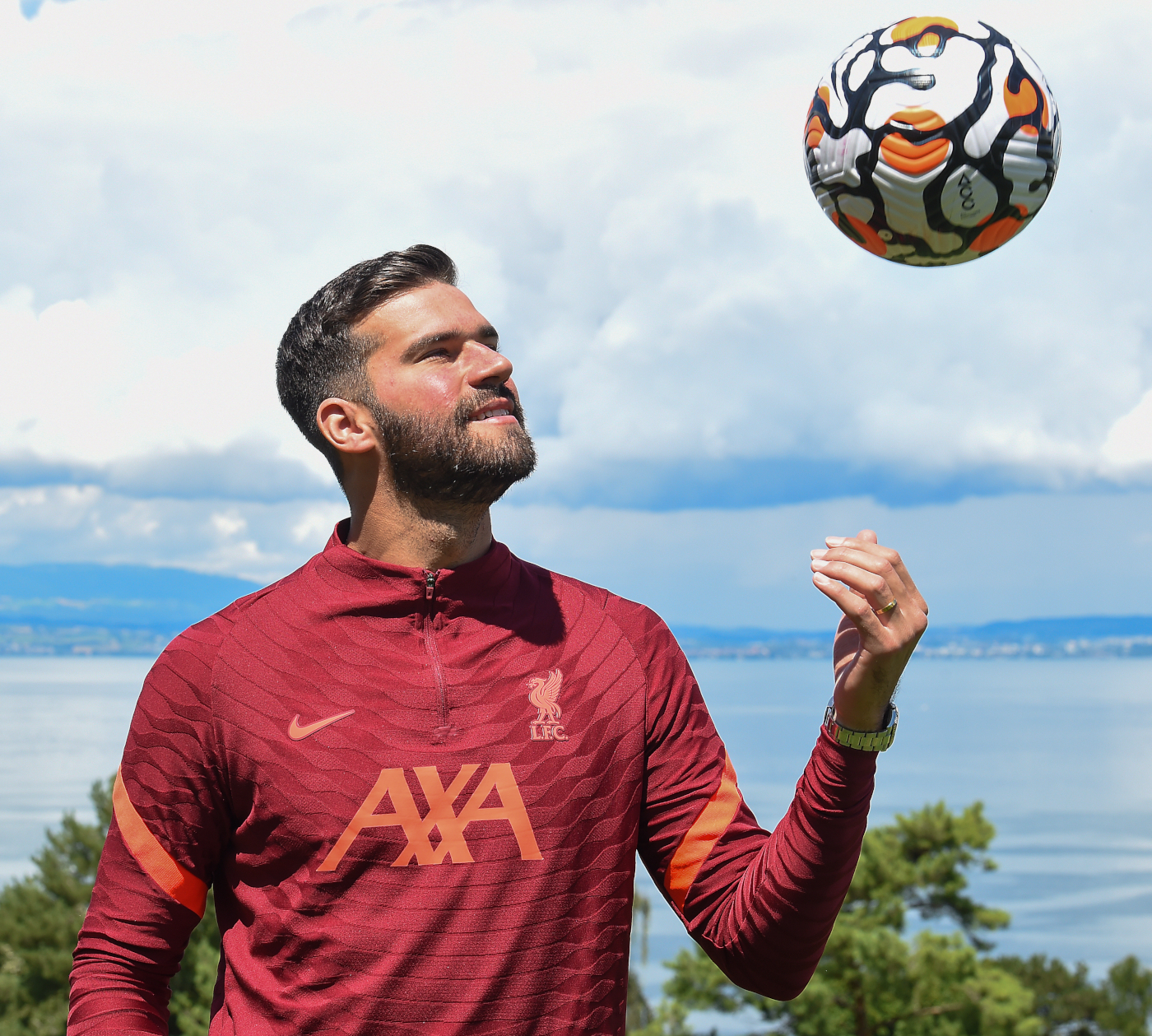 Alisson continued: "We have to set goals and we have to set them high – winning everything that we are playing [for], the Champions League, Premier League, the cups, everything. I think we can start from there.