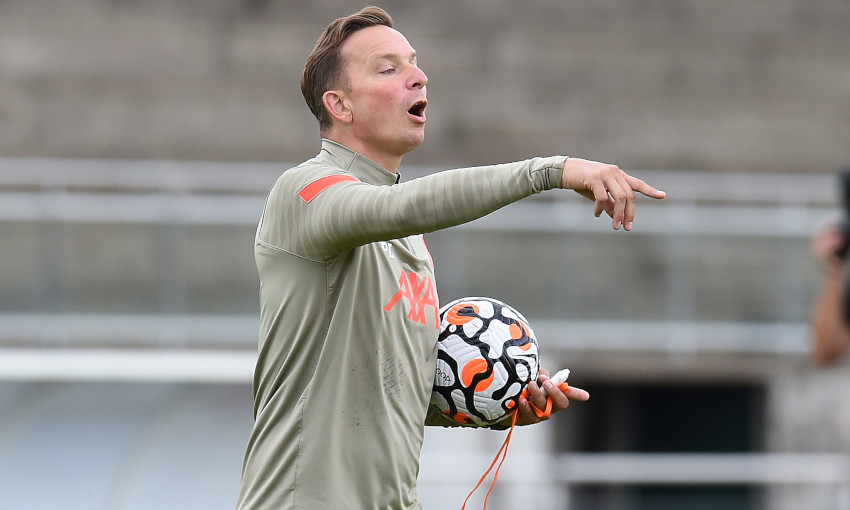 It's been a few days since my last entry, but the hard work has been ongoing here in Evian, on and off the pitch.

Of course, what we do on the field is the most important thing as we build up to the start of the new season, but there’ve also been a few events we’ve held at the hotel as a group.

There’s been a real competitiveness in training, which is great to see. We’re in the third stage of our pre-season, our ‘us versus the world’ mentality is what we’re working on. It’s now we take it game by game, step by step. Only focusing on the process.

We’ve continued our theme of ‘finals’ and the ‘young versus old’ competitions have been top, although the discussions are still ongoing among the players about the staff ending the score counts early. Allegedly.

There are many moments in the game where things go against you and you have to deal with it. In this case, the other team didn’t manage to… as said by Nathaniel Phillips!

We also had the latest set of runs with a crossbar challenge included. We put it in as a team challenge, to stimulate team spirit. The boys had to try to hit the crossbar four times among them, with trainers on, which killed them. Or, if one player headed it into the net directly after hitting the crossbar, the running would be over.

Nat was the only one taking his shoes off to try it… but he still missed. Curtis was the only one who hit it, but he couldn’t follow up with the header. If they achieved this, it meant they didn’t have to run anymore.

There was also the sight of the whole team cheering for Ibou finishing his last 1,000 metres. It showed clearly how he is integrating with the group.

Everyone did the extra 1,000 metre runs as fast as they could, but we had Mo and Sadio together catching all of the others. What machines those two are, it’s incredible.

Thiago has been joining in parts of team training more and more. He came back with a slight issue, so we’re managing him. It’s great to see him coming close to completing his rehab. 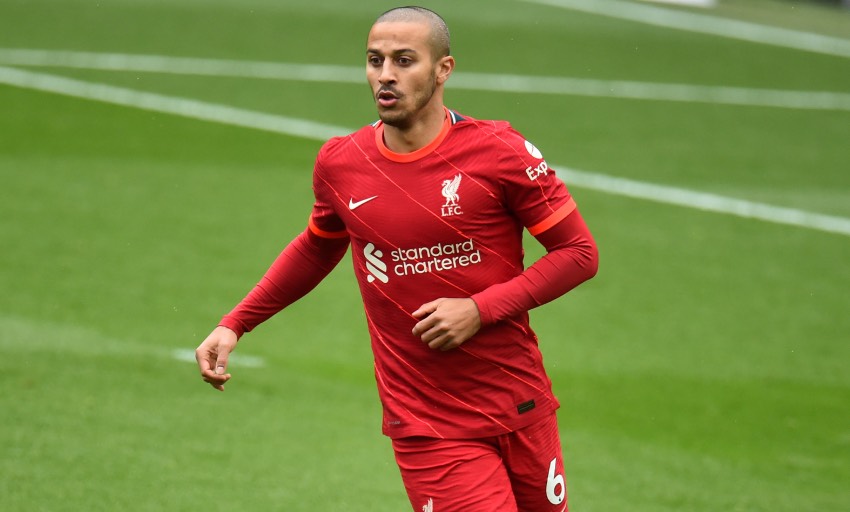 We also had some special guests working with us, a company called Neuro11. Niklas and Patrick did some unique work with some of our takers of free-kicks and penalties. They give the right input for players to find the right flow and, with this, more accuracy. They help with putting the players in the right frame of mind and how to reset.

Off the pitch, we had the padel tennis tournament among the coaching staff. Vitor and myself, we are still unbeaten and we can see that from the score of the last game for sure we will stay like that for a long time. Ray joined in the padel games and played with Jürgen; I think a mummy wears less tape, to be honest! Haha!

On Tuesday night, there was the annual table tennis tournament at the hotel. Millie said it was the first time in his life he’d seen Bobby nervous, haha!

Once again, Mo was the deserved winner, but big praise goes to his partner Matt for dealing with the pressure that comes with pairing up with our three-time winner and the stick from everyone beforehand. What was great was to see there was no-one in the room who didn’t want him to win with Mo. I call him ‘Matt Murray’ now.

That said, Caoimhin Kelleher and Lee Richardson made it a proper fight. The whole atmosphere around the competition is improving each year we do it.

Robbo and Mick were the boys’ favourite couple. That’s because Mick had spent the whole day practising, not wanting to let Robbo down.

Mick is the guy who sanitises all of our rooms and items. He is a top guy to have around and all the lads get on very well with him. Since COVID, he has travelled with us everywhere we go.

Similarly, Jamie and his team – our security guys – are making sure that everything is going safe and according to plan. You don’t see them, but they are always there. It’s another great team behind the team.

Having them in the table tennis was funny and shows a different face of them, but I think we are all really happy that they are better in security than in table tennis…

On Monday, Ben Fogle visited and gave an inspiring speech to us. He delivered some great examples that many things are possible and the mindset controls everything, from swimming with crocodiles to crossing the Atlantic. “We all have to climb our own Everest,” was one of his quotes. Philosophical but true.

The random talks throughout the day were the best. His life story is something we could take as an example and there are a lot of parallels with ours and our seasons. What we can take away after his talks is that we can always push ourselves a little bit more to our limits.

Same goes for the Olympics. If you see some of the individual stories, the pathways, in the competition, it’s unbelievable. I couldn’t have bigger respect towards the ones who live their passion overcoming so much adversity.

We have another game tomorrow and another test against Bologna. We have had a typical MD-1 in not-so-typical Evian weather today, with a lot of rain. But preparations have gone well. Joel ‘The Tower’ scored a winning header in the set-pieces game after Robbo had put it on a plate for him. 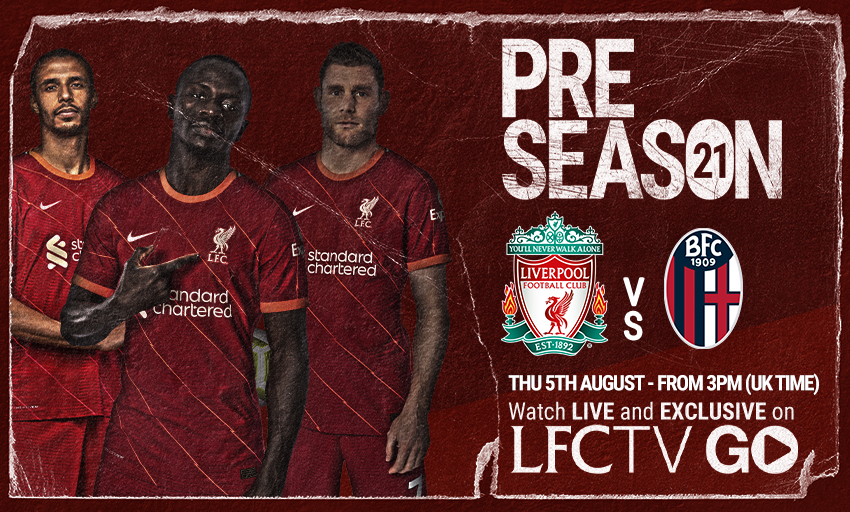 As I was making notes this morning, Jürgen came and said immediately the Dutch hockey ladies had won. We have been discussing this throughout their run. “Total hockey!” I joked. It’s great to see the hard work pays off. Many congratulations to them and good luck in the final against Argentina.

For us, it’s been really good to see the new deals for Trent, Fab and now Ali get done. To have more time with them, this is important for the continuity and we are happy to make this LFC journey together.

As the season gets closer to starting, I have less and less time to write, but I want to let you guys know that we are on the right path and are all looking forward to seeing you at Anfield.