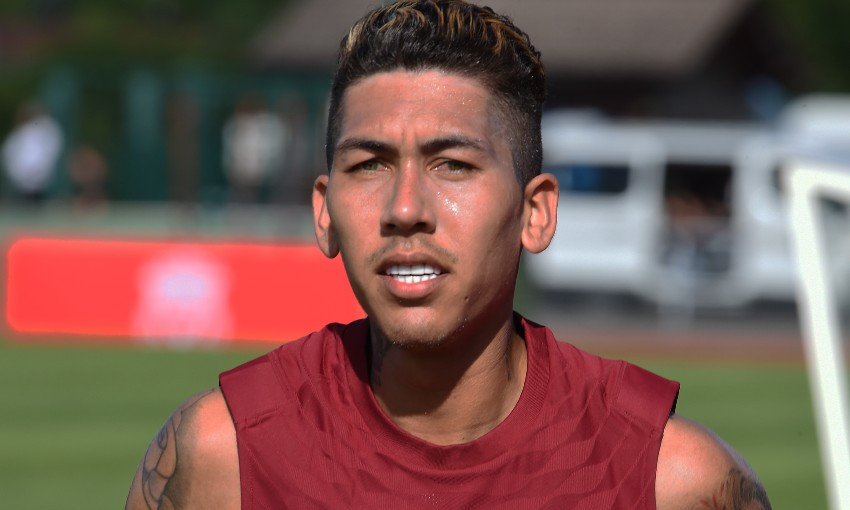 Alisson Becker, Fabinho and Roberto Firmino will play against Bologna on Thursday.

The Brazilian trio joined Liverpool’s pre-season training camp in Evian at the weekend and are likely to feature for 30 minutes apiece in the team’s latest pre-season outings - which you can watch live on LFCTV GO.

Jürgen Klopp told Liverpoolfc.com: “They will have game time. We have to use the games now. We will see. We play twice 60 minutes, between the two games is an hour break, so we can give them 30 minutes to play.

“Ali maybe slightly longer but 30 is probably enough for the first few minutes standing in the goal again in a competitive game.

“So it’s really good that we can do that and everybody gets minutes. Most of the players will now play 60 minutes obviously but the ones who came back later probably max 30. But it’s cool.” 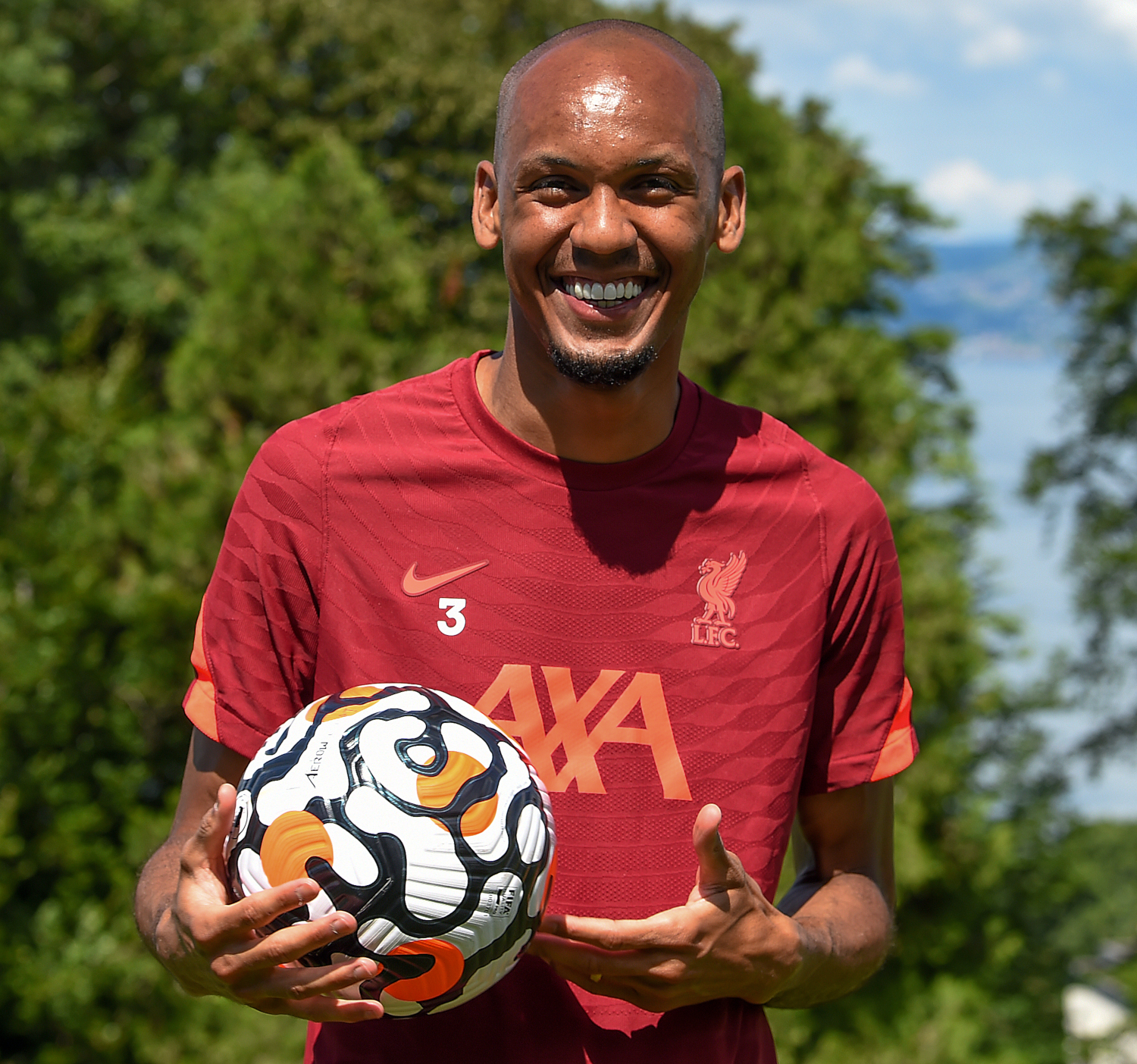 When asked about the fitness of Alisson, Fabinho and Firmino, Klopp stated: “Let me say it like this, in three-and-a-half weeks, in three weeks you cannot bring your body in a really bad shape, even if you would try.

“But we did obviously the lactate test and they had sensational numbers – Bobby and Fab, the goalies don’t do that. They look fit, they are fit.

“I think they both have really big ambitions. Fab just signed a new contract, Bobby is Bobby and this morning in the session it’s like when somebody thinks now in the other team, ‘I have a few seconds [of] time on the ball’, then Bobby is back and makes sure that’s not the case anymore.

“It’s just nice to have them here, they all look really good. But now the decisive part of the pre-season starts now and now we have to bring them all together. For that, we have around about 10 days and four games to prepare it – what we will try with the two games against Bologna and the two games against Bilbao and Osasuna.

“Then Norwich is waiting, so it's not too long anymore. We have to be ready.” 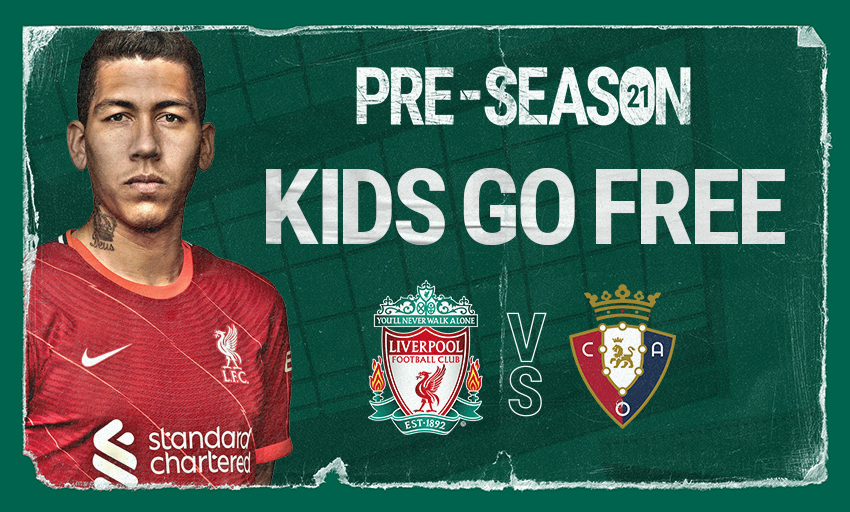