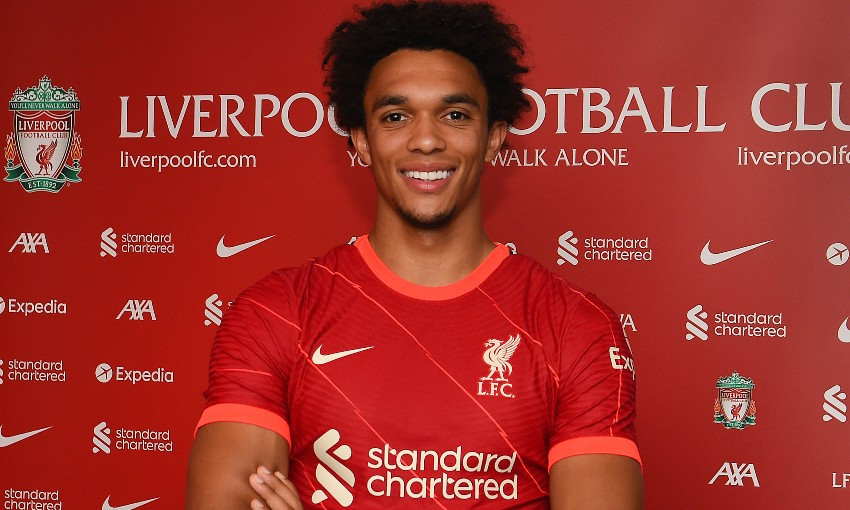 The 22-year-old, a product of the club’s Academy, has committed his future to the Reds by putting pen to paper on the terms.

“I'm honoured to be given the opportunity and to be shown the trust in the club to be given an extension, so it was a no-brainer for me,” Alexander-Arnold told Liverpoolfc.com.

“It's a proud moment for me – it always is – signing a new contract here. To be given the trust, like I said before, by the club and the staff is an amazing feeling.”

After making his senior debut for Liverpool in a League Cup tie against Tottenham Hotspur at Anfield in October 2016, Alexander-Arnold has gone on to make a total of 179 appearances for his boyhood club, firmly establishing himself as one of the finest young talents in the game.

Indeed, Alexander-Arnold was shortlisted for the Ballon d’Or in 2019.

“I live the dream every day really. Being able to represent the club and to be in and around names and players, and obviously managers and staff, that are world class every day is a privilege for me and I'm very fortunate to be in the position I am.”