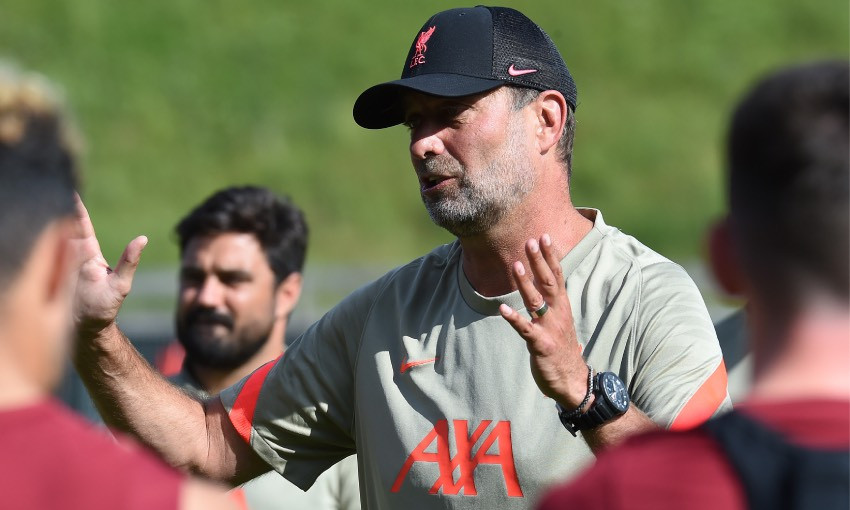 Liverpool will take on Bologna in two 60-minute games as part of the Evian leg of their pre-season training camp.

The Reds will face the Serie A side in hour-long matches at 3pm and 5pm BST on Thursday August 5 as preparations continue ahead of 2021-22.

After almost three weeks in Austria, with camps in both Salzburg and Tirol, Jürgen Klopp will take his squad to France on Saturday.

The manager said: “It’s now the last game in Austria, then we go to France. We have there two 60-minute games against Bologna.

“Then we get home finally – Anfield is calling. We are getting closer, the start of the season is not too far away anymore so we should be better prepared.”

Both fixtures will be broadcast live and exclusive on LFCTV GO. Sign up now and receive your first month free by using the code 2122GOFREE. Terms and conditions apply.