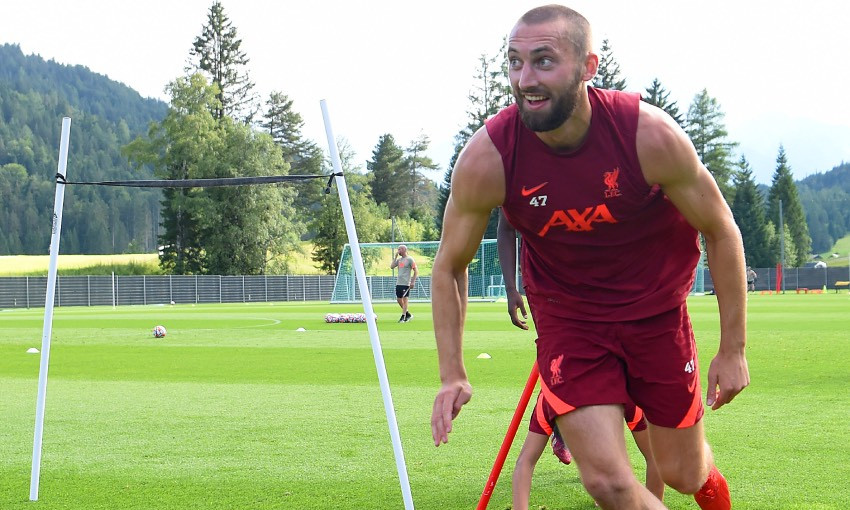 Nathaniel Phillips returned to Liverpool his level-headed self, despite receiving widespread praise for his displays towards the end of last season.

The centre-half played a pivotal role in helping the Reds secure Champions League football for the upcoming campaign, starting nine of the last 11 league games in 2020-21 en route to a third-placed finish.

His opportunity came about due to long-term injuries to Virgil van Dijk, Joe Gomez and Joel Matip, who have since made welcome returns to training in pre-season.

Asked if he had the chance to reflect on his accomplishments last term over the summer break, Phillips told Liverpoolfc.com: "A bit.

"But I've always been the same in that I don't like to overthink or buy into it too much – the positives and negatives – because you don't want to get carried away with yourself and start getting complacent or, I don't know, believe the hype too much.

"It's the same with any bad games or negative aspects, you don't want to concentrate on them too much and get yourself too down.

"You've just got to stay level-headed throughout, which is what I've always tried to do."

Read on for the rest of our chat with the No.47 ahead of this evening's pre-season friendly against Hertha BSC, which is live on LFCTV GO.

Three weeks nearly done, how are you feeling?

Yeah, good. Obviously we've been working hard the last three weeks. It's been intense but it looks like all the lads are in good shape, I feel in good shape myself. We're just enjoying being back playing football, getting into good shape and winding up towards the season.

How do you embrace the challenge of four weeks away? It's probably the longest the lads have ever been away that isn't a major tournament...

In a sense you've got to find a way to occupy your time but it's just part of the job and part of the training schedule, getting yourself into good fitness, good shape. Like I said in my interview a few weeks ago when we first came here, we're getting fed all the time with all the best stuff that you can possibly have and getting looked after to the highest levels. It gets you into a good shape ready to start the season.

Is this the best you've felt as a professional?

I'd say definitely up there. You always want to bring yourself into the best possible shape after pre-season and during a pre-season so you're going into the season in good nick. It's just a case of maintaining those standards, which I think is what all the boys are doing. 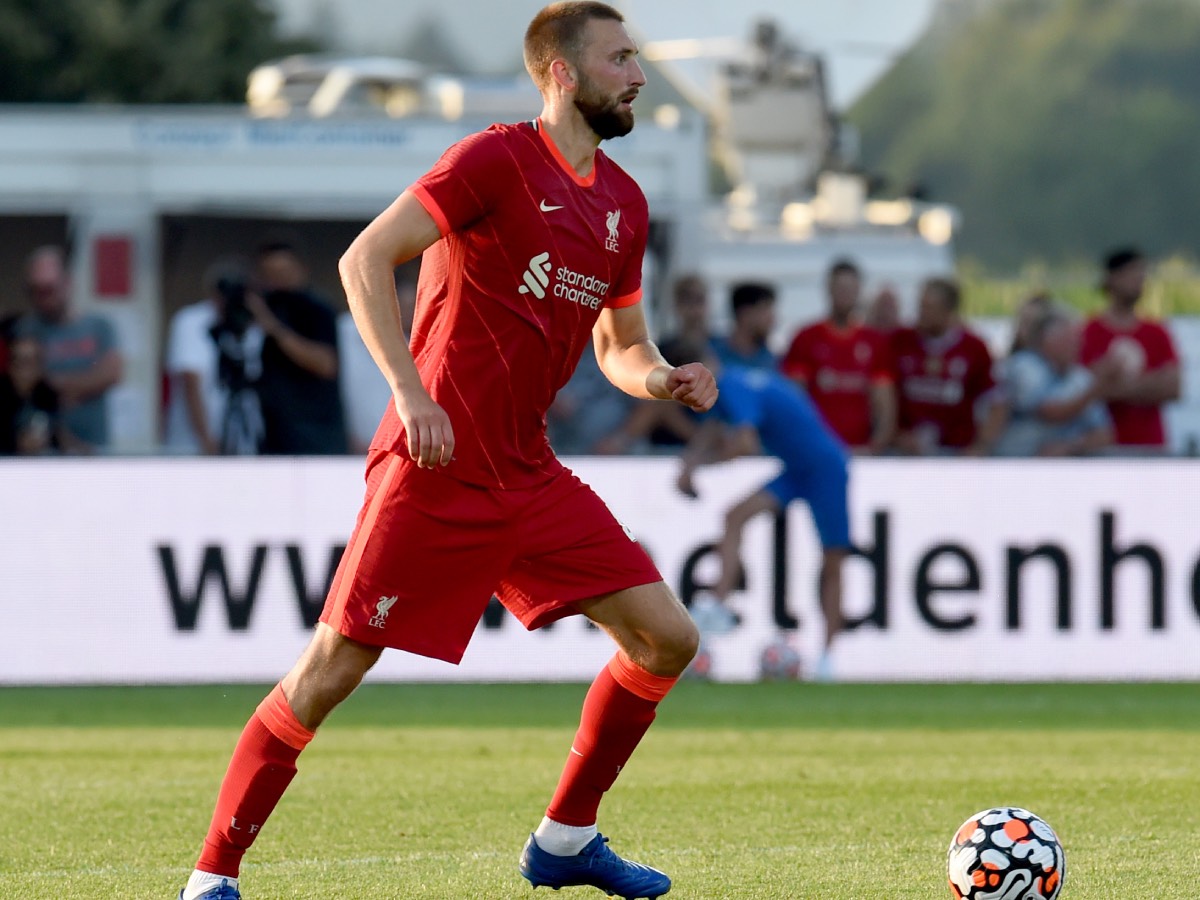 The obvious challenge over the summer was that you knew you were going to come back in and Joe, Virgil and Joel were back fit again...

That's nothing new in football, you've always got high competition for places. Obviously with those boys coming back and seeing them play again, it is nice to have them back in front of you and be able to try to pick things up again, like I always used to and try to learn from their games when you see them in training.

Is that how you process that – you're part of a squad and you can learn from them?

You've got to view it as an opportunity. They are three of the best defenders in the world – you'd be daft if you didn't take that opportunity to try to take on new things yourself and try to learn things from their game.

Hertha up next – it all feels as though it's getting a little bit closer...

Yeah, it does. The first game, the first two games you're just getting yourself back into the rhythm, getting used to playing games again. As the games go along, it becomes more about putting in performances and showing glimpses in more situations of things that you want to be seeing in the season. That's what we'll be aiming to do again to show off our principles and the way that we want to be playing in the season coming up.

Does it feel like you're all close to full fitness again?

I think so, now that those first few weeks are out of the way where you're regaining your fitness and you're getting used to the high intensity after a long break, you're adapting your body. Once that's out of the way, you're sort of champing at the bit to get going now and you want to use what you've been developing over those few weeks, that you feel physically ready. Then you just want to kick on.