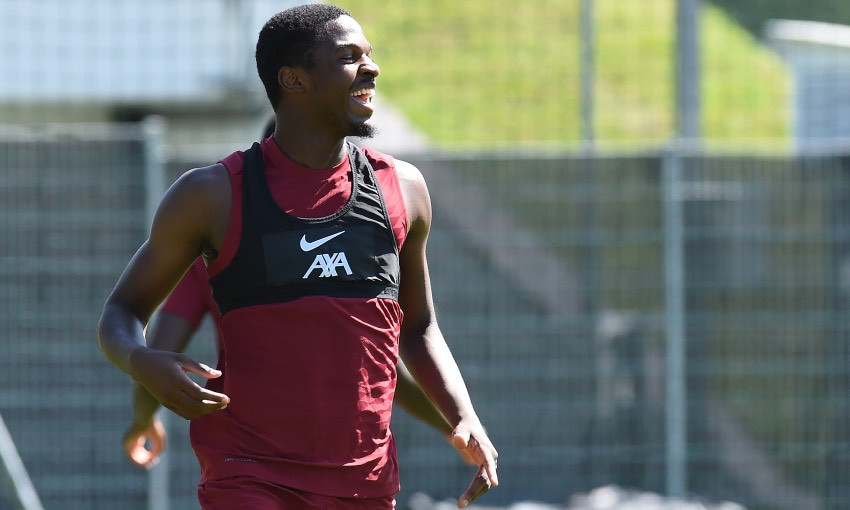 Billy Koumetio has returned to Austria more comfortable around the Liverpool first team, though with the same nickname.

The teenager enjoyed his first pre-season with the Reds' senior set-up in Salzburg last summer, during which he was repeatedly called 'Billy the kid' by Jürgen Klopp.

Since then, he's enjoyed more exposure to Klopp's side, along with a senior debut in the Champions League when he came on at half-time away at FC Midtjylland.

But asked if his nickname has stood the test of time, Koumetio told Liverpoolfc.com: "It's not too bad! Now some people call me this.

"I remember last season when I came here, I didn't know the boys, I didn't know anyone. But I played a couple of games last season – one in the Champions League, pre-season and a few training sessions – and I know them pretty well. So I've got a little bit of experience.

"Last season was good. I was happy to play a few games in pre-season, to be on the bench in some fixtures. Obviously in the Champions League game I was surprised to start the second half but it wasn't too bad and I enjoyed it of course. Everyone was supporting me, all the lads, the older ones. I loved it." 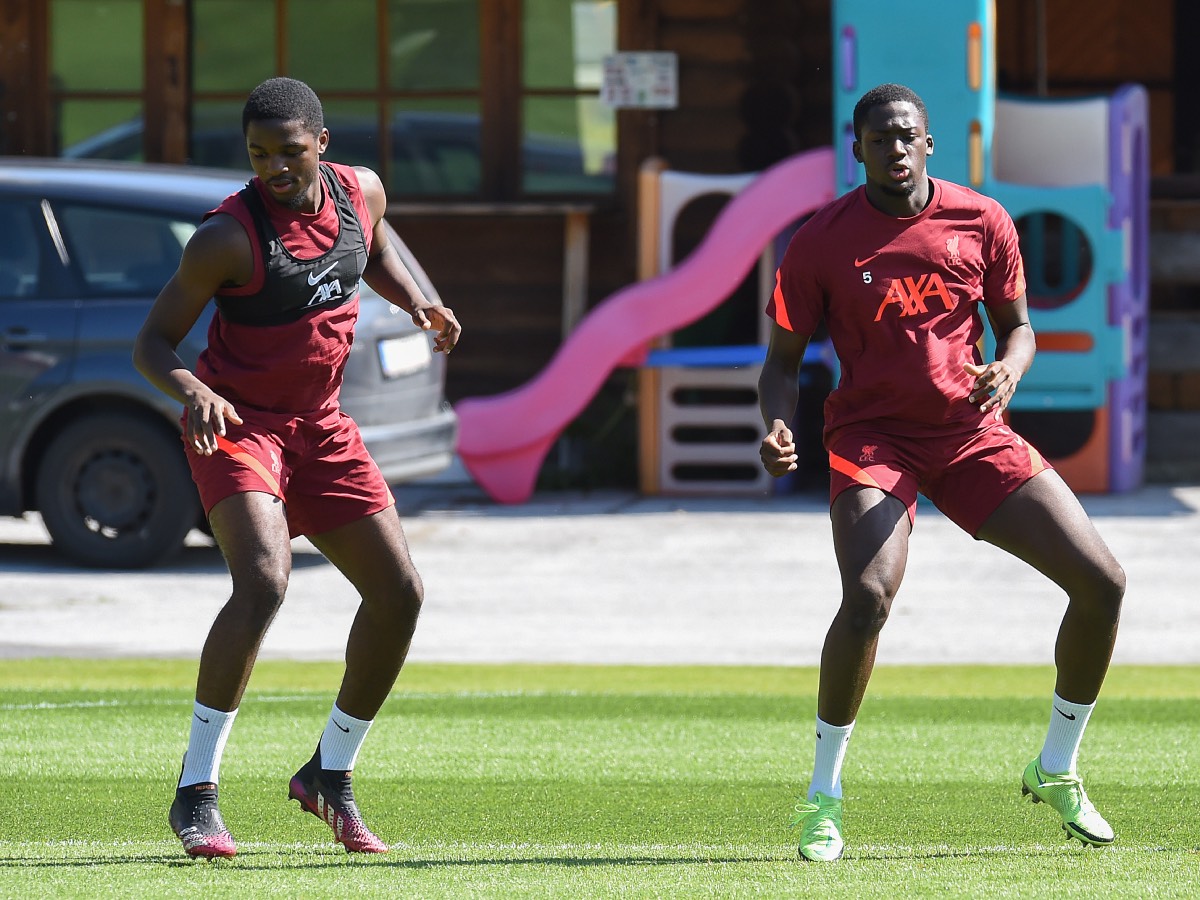 On what his targets are in this pre-season, the defender continued: "To carry on, keep the rhythm of training and then play some games and keep playing in pre-season to show what I can do and how I can help the team as well. That's why I'm here.

"It's been good. Of course since last season we see a difference in terms of the intensity. The gaffer said [on] the first day that the intensity is going to be different, we're going to work harder to prepare for the whole season."

"They are big examples, not only Virgil but also Joel, Joe, Konate, also Rhys, Nat and Ben," the 18-year-old said.

"I'm learning from all of them, they are all different so you can pick some qualities off each of them. We are all happy to see them. They are great lads and also big, big players.

"Me and Konate, we speak a lot. I love him, he's a great man but also a great player. He's very good on the ball, attacking and defending. We are talking a lot. He's settled in perfectly."