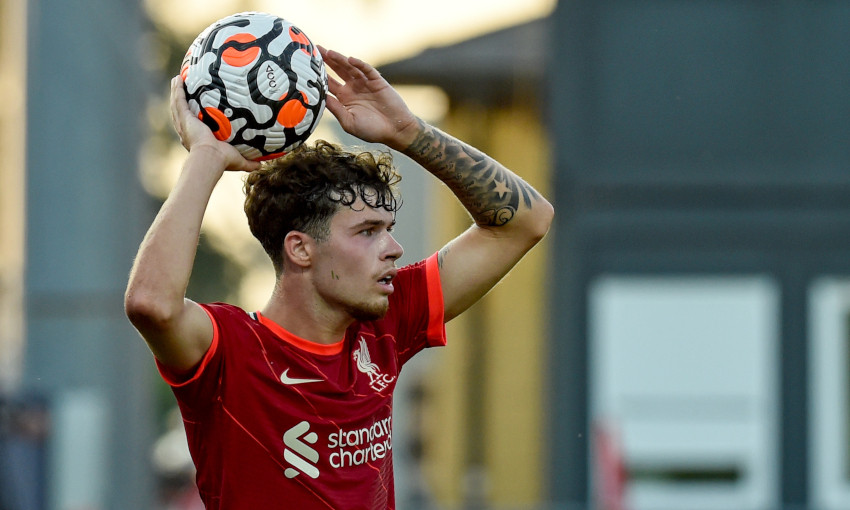 Neco Williams shared his objective to 'keep pushing' for game time after making his first appearance in pre-season on Friday.

The defender was part of Liverpool’s second-half XI in the friendly against FSV Mainz 05 in Austria as Jürgen Klopp deployed a different team during each half.

An 86th-minute Luca Kilian own goal – turned into his net from Owen Beck’s left-wing cross – narrowly separated the sides amid sweltering conditions.

Having represented Wales at Euro 2020 over the summer, Williams felt fit and strong on his return and is now eager to press his claims for more opportunities for the Reds.

“It’s good to dust the cobwebs [with the] first 45,” the 20-year-old, who has 25 first-team matches under his belt to date, told Liverpoolfc.com.

“To be honest, I’m feeling good, I’m feeling fit. I got a nice little break off after the Euros but on my break I was working hard and staying fit. I’m just looking forward to what’s to come now.

“Every season you play it only gets bigger and bigger. Last season was good for me, I’m getting the minutes in and getting the game time.

“Hopefully this season I can play a bit more, keep working hard and keep pushing Trent and Robbo, and hopefully get some game time.”

Where Williams was one of the youngest members of the camp in recent years, the full-back is now trying to be a role model for the next crop of Academy prospects.

Many of them are involved in the Austrian training camp and there were chances for Beck, Jake Cain, Leighton Clarkson, Kaide Gordon, Billy Koumetio and Tyler Morton against Mainz. 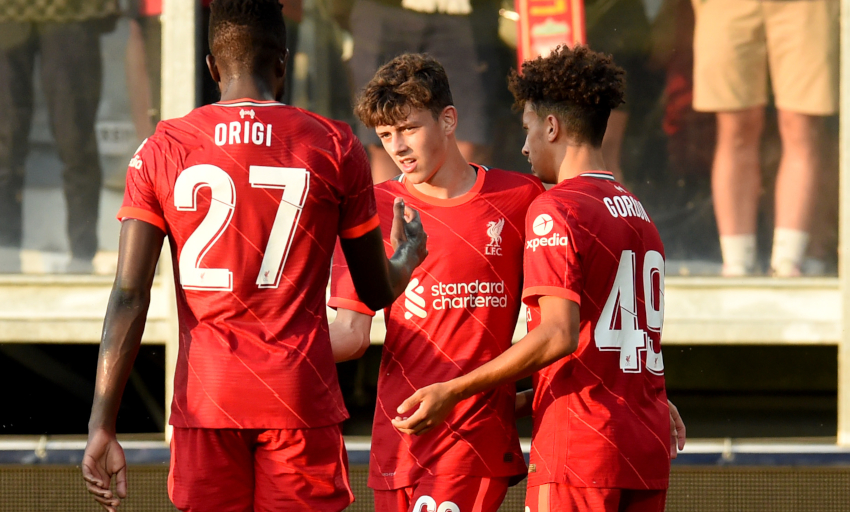 “It’s weird seeing the young lads in because that’s what I’ve been used to; I’ve been the 17-year-old and 18-year-old coming up to the senior team and working with these,” said Williams.

“I’m quite close to the young lads, we get on well. That’s the same with me, Curt and Rhys – we help the younger lads. Any advice they need, we’re there to give it to them, just like the senior lads were at the same time with us.

“I know [Academy manager] Alex Inglethorpe will be showing all the younger age groups: with hard work and determination, anything is possible.

“If you looked at our team today and looked at all the Academy lads playing here, it is good to see because I know how hard it is trying to break through. We’ve all worked hard to get to this point.

“It was a good feeling to see all the young lads play together and it was nice to play with some old faces.”