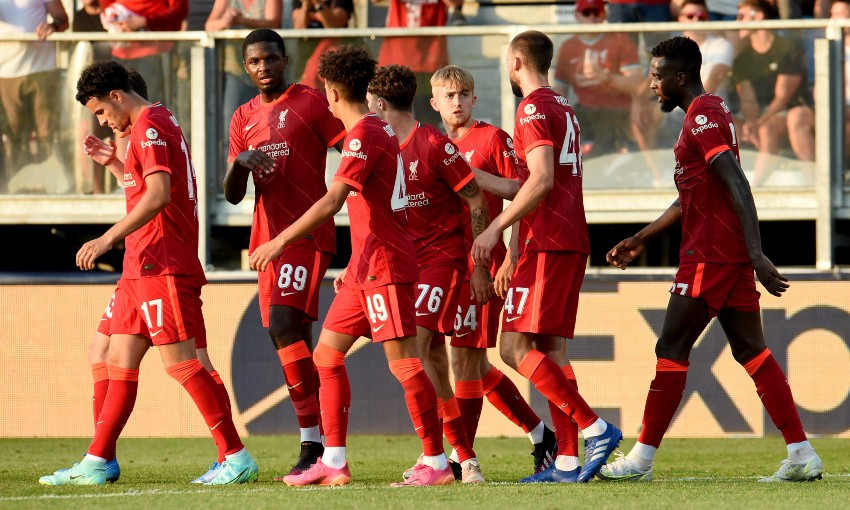 Jürgen Klopp on Mainz win, youngsters and fitness of Gomez and Van Dijk

A late own goal by Luca Kilian, who inadvertently diverted Owen Beck’s cross past his goalkeeper, saw the Reds claim victory in the first 90-minute game of their summer programme.

A first-half team featuring the likes of Trent Alexander-Arnold, James Milner, Sadio Mane and Mohamed Salah was replaced by a more youthful XI captained by Divock Origi for the second period as Jürgen Klopp sought to provide his squad with match minutes.

Liverpool enjoyed the majority of the early possession in front of 3,500 fans at Grodig’s Untersberg-Arena and a low, cross-field pass fizzed into Salah by Alexander-Arnold fashioned an opening for the No.11, but his delivery to Mane was cut out by Mainz goalkeeper Robin Zentner.

Caoimhin Kelleher comfortably gathered the game’s first shot on target soon after, before Mane’s instinctive effort forced Zentner into a fine reaction save following neat link-up down the right between Salah and Harvey Elliott.

Zentner was again called into action when central forward Alex Oxlade-Chamberlain, slipped in by a weighted pass from Naby Keita, opened out his body and looked to bend a finish into the far bottom corner with his right foot. 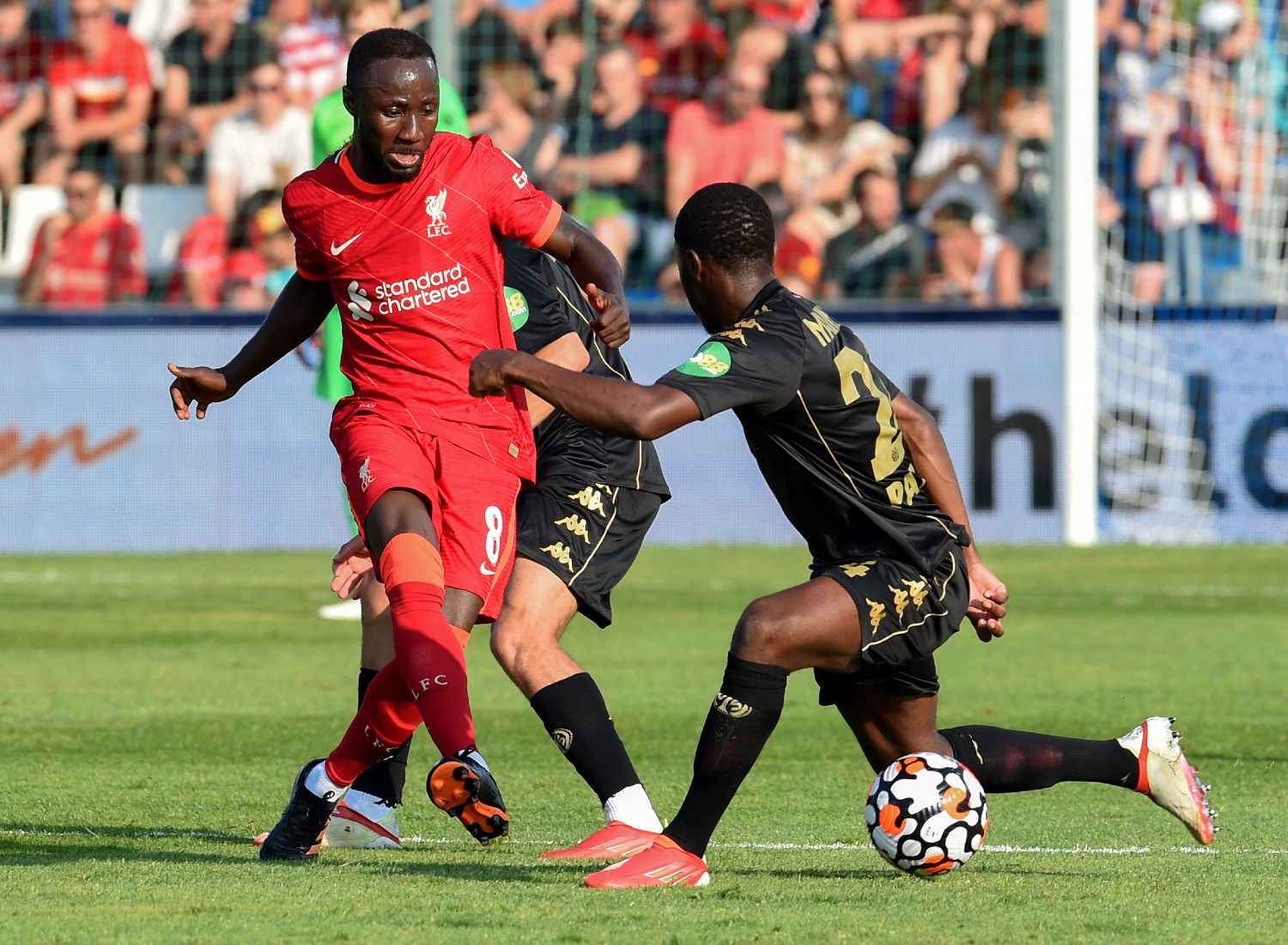 An entirely different XI took to the pitch for the second half, after a couple of minutes of which Leandro Barreiro drilled a shot wide from the edge of the area.

Curtis Jones dragged an attempt off target at the other end, with Kaide Gordon later seeing a low drive parried away before Adrian displayed superb reflexes to tip Dominik Wanner’s powerful volley over the bar.

And Liverpool would go on to take the win, thanks to Kilian’s mistake.

The Reds’ next pre-season friendly sees them take on Hertha BSC in Innsbruck on Thursday.