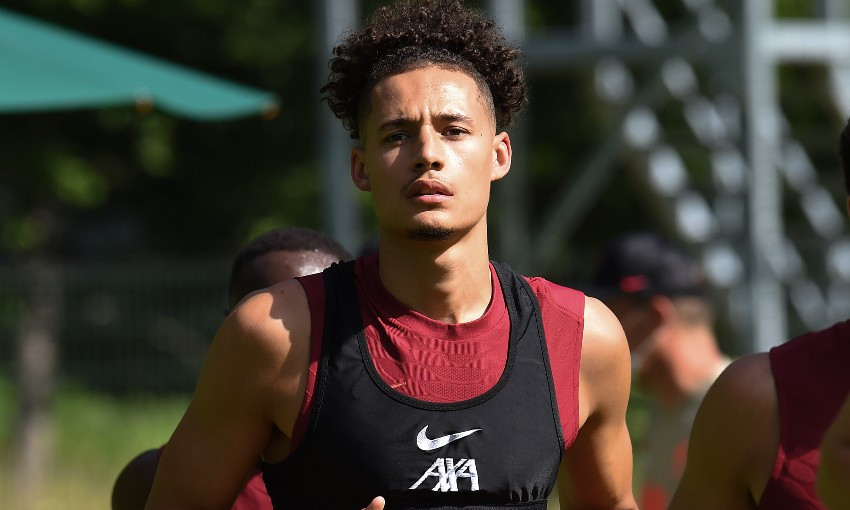 Rhys Williams will strive to absorb as much as possible from a pool of defenders he considers the world's best during Liverpool's pre-season training camp.

The young centre-back was joined by Joe Gomez, Joel Matip and Virgil van Dijk in the first team session of the stay in Austria on Tuesday morning, as that trio returned to group work following their respective long-term injuries.

New signing Ibrahima Konate was also present – and Williams has detailed his determination to learn plenty as he looks to build on a 2020-21 campaign during which he made 19 first-team appearances for the Reds.

“To try to replicate last season if I can,” the 20-year-old told Liverpoolfc.com at the team hotel, when asked about his targets for 2021-22.

“Maybe sneak a few more games in, but it’s going to be hard [because] we’ve got the three back who have been injured last season. But even if I can learn off them, that sets me in good stead for a few seasons down the line.

“It’s massive [to have Gomez, Matip and Van Dijk back in training]. We had major issues last season at centre-back, which obviously led to me coming in and doing the best I could. But seeing them come back – they’re all big characters amongst the boys so having them back is a massive boost for the team.

“I’m the second-youngest there, there’s only Billy [Koumetio] younger than me, so anything that I can pick up off them… they’ve had a lot of experience, played a lot of games, so anything I can take from his [Konate’s] game, from Joe, Joel, Virg, is a boost for me.”

Read on for the rest of our interview with Williams… 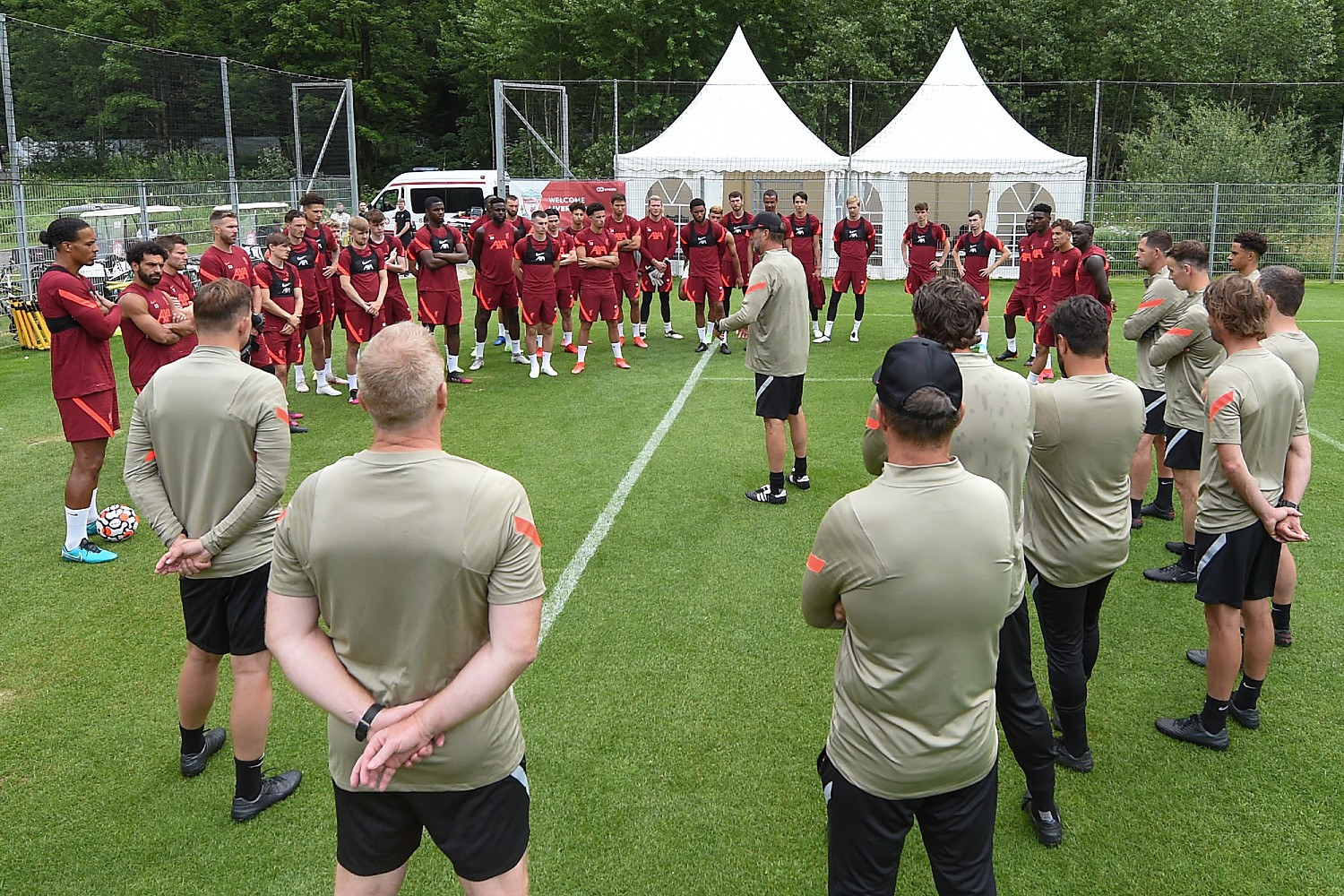 Rhys, you’ve done your first team training session of the Austria pre-season camp – how was it?

After the lactate tests on Monday, it must have been nice to be back out there with the team, working with the ball again?

Yeah, I didn’t expect to see the balls out so soon – I was expecting a few more running sessions! But no, after the lactate sessions I think getting the balls out again was a good motivator for the boys.

As an individual, what are your aims for this training camp?

To come out of it the best I can be. I mean, if I can gain one or two per cent, that’s going to be massive for me over the course of the season because I’m chasing the players ahead of me. So that’s my goal.

Is it all about regaining that match sharpness and fitness ahead of the new season?

Did you keep yourself in shape over the summer too?

Yeah, I did quite a bit. I think if you speak to the fitness coaches they were laughing at some of the distances I was covering because they were quite big to be fair! But no, I did the best I could with the time that we had and tried to come back in the best condition I could.

Finally, have you had a chat yet with the manager about the plan for you next season? Whether that be to stay with Liverpool or go out on loan to get regular first-team football?

Well, for now I’m just going to see what pre-season takes. I’m going to keep my head down and then if we go back and there’s not an opportunity here for me this season, then I’ll go and get minutes elsewhere and come back next season trying to push for a spot.