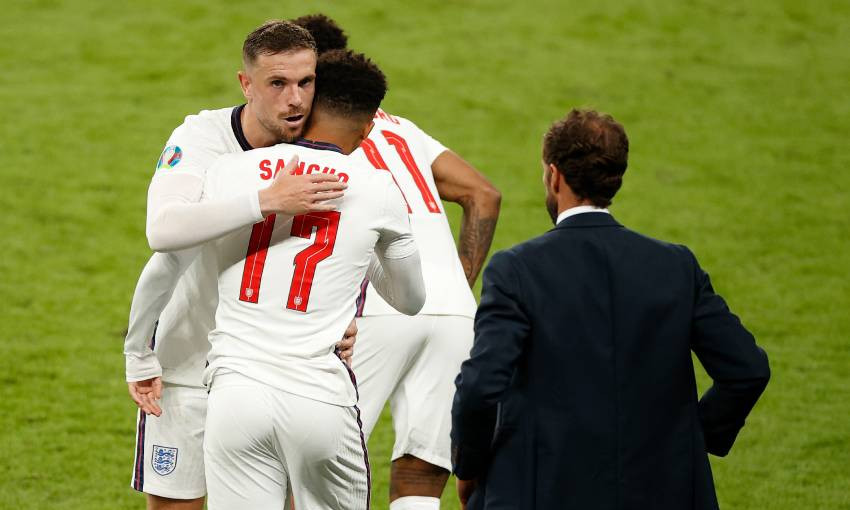 Photos: Several Reds arrive in Austria for start of pre-season

Jordan Henderson's England were beaten by Italy on penalties in the final of Euro 2020 on Sunday evening.

The Three Lions were edged out 3-2 in the Wembley shootout after the 120 minutes of action ended 1-1.

England took the lead after two minutes through Luke Shaw but were pegged back by Leonardo Bonucci’s close-range finish midway through the second half.

Henderson was introduced to the showpiece with 74 minutes on the clock and was then withdrawn towards the end of extra-time for Marcus Rashford, who took a spot-kick for Gareth Southgate’s side.

The Liverpool captain made five appearances in the tournament, scoring his first goal for his country in the quarter-finals against Ukraine.

It says a lot about the lads who took a pen last night, huge courage, but we win & lose as a team & we will learn f… https://t.co/CWuVCSFAer