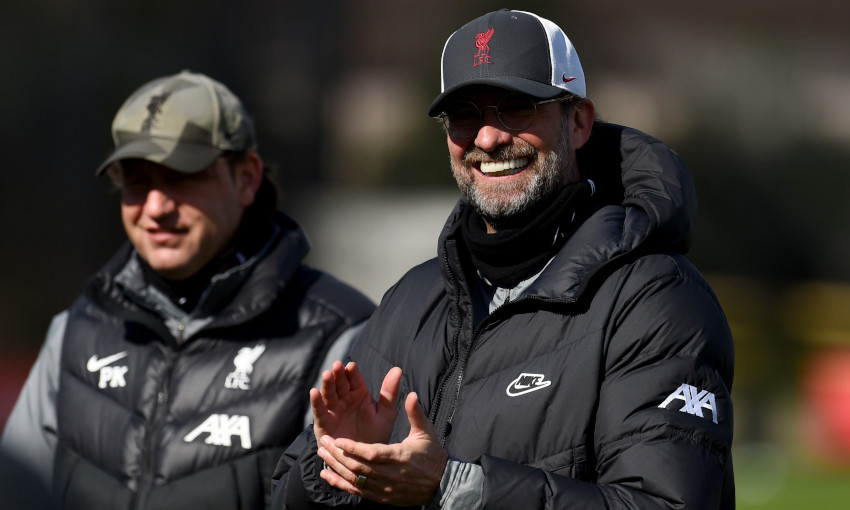 Liverpool's pre-season programme will begin on Monday July 12 with a training camp in Austria.

The Reds will start preparations for the 2021-22 campaign in the state of Salzburg, with a number of senior players set to report for duty on day one as part of a 34-man squad.

Jürgen Klopp’s side will also undertake work across Austria at a base in Tyrol later in the camp.

New signing Ibrahima Konate is among the players due to begin training on Monday following his transfer from RB Leipzig.

Details of Liverpool’s warm-up fixtures, and subsequent broadcast details, will be confirmed in due course.

Assistant manager Pepijn Lijnders said: “We look forward to going to Austria again for the start of our pre-season. All the conditions to prepare the team there are just at a very high level.

“We will use this to go back to basics. When you ask a lot from your players you have to give a lot as well – and we find all of this in Austria.”