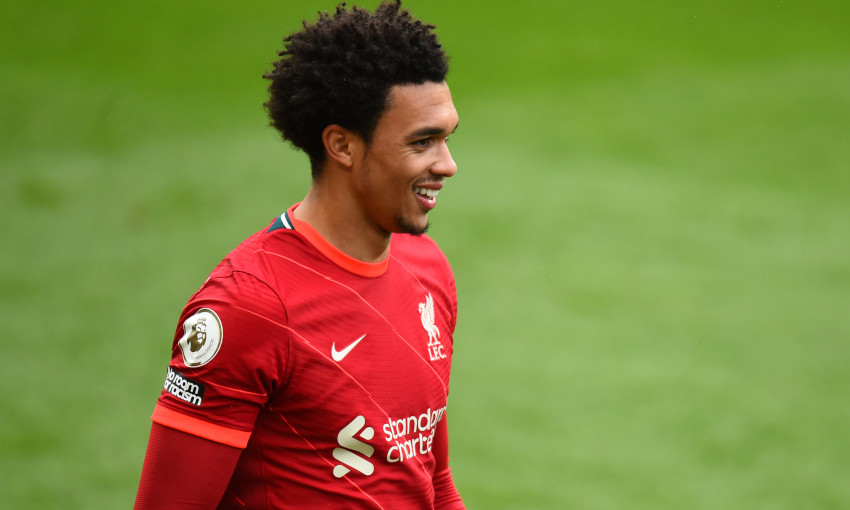 Trent Alexander-Arnold has been shortlisted for the Men's PFA Young Player of the Year award for 2020-21.

The Liverpool full-back is one of six nominees for the prestigious annual accolade, which he won in 2020 after helping his side clinch the Premier League title.

This season, Alexander-Arnold was integral to a late-season surge that saw the Reds finish third in the top flight on the back of a 10-game unbeaten run.

He made 45 appearances in all competitions, scoring two goals and providing nine assists, with Jürgen Klopp’s side also reaching the Champions League quarter-finals.

The winner, voted by their fellow professionals, will be revealed at the PFA Awards, which take place from 7.30pm BST on Sunday June 6.