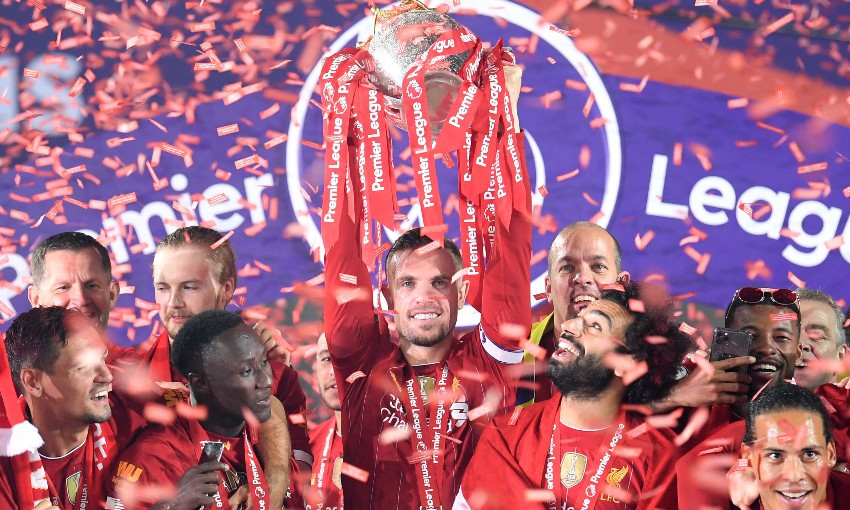 Enjoy Jordan Henderson's decade of service to Liverpool FC in photos with our gallery that tells the story of the captain's time with the club.

Today marks the 10th anniversary of Henderson's arrival at Anfield from Sunderland.

And, to celebrate the occasion, we've compiled a collection of 14 photos of his defining moments with the Reds to date. 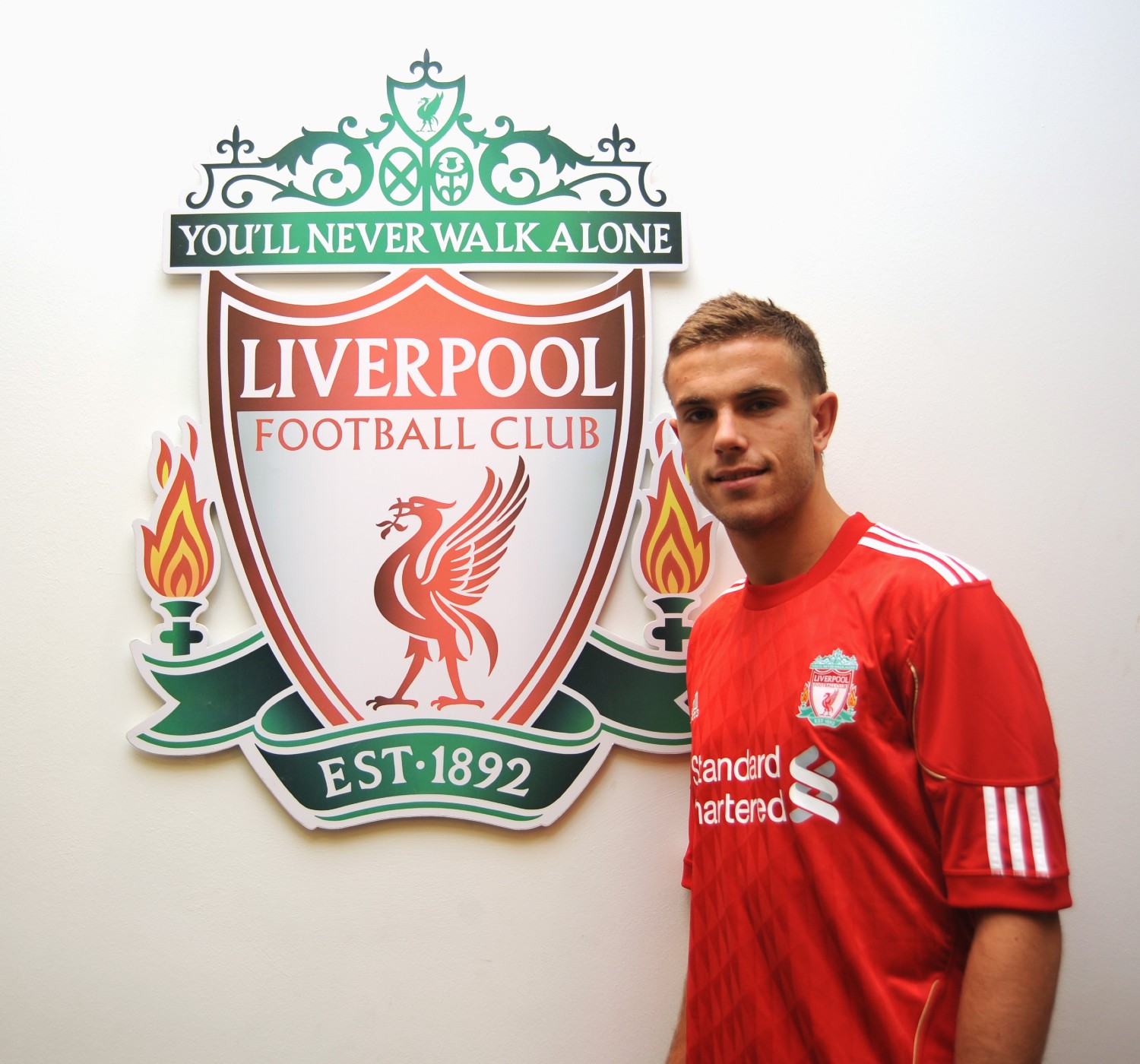 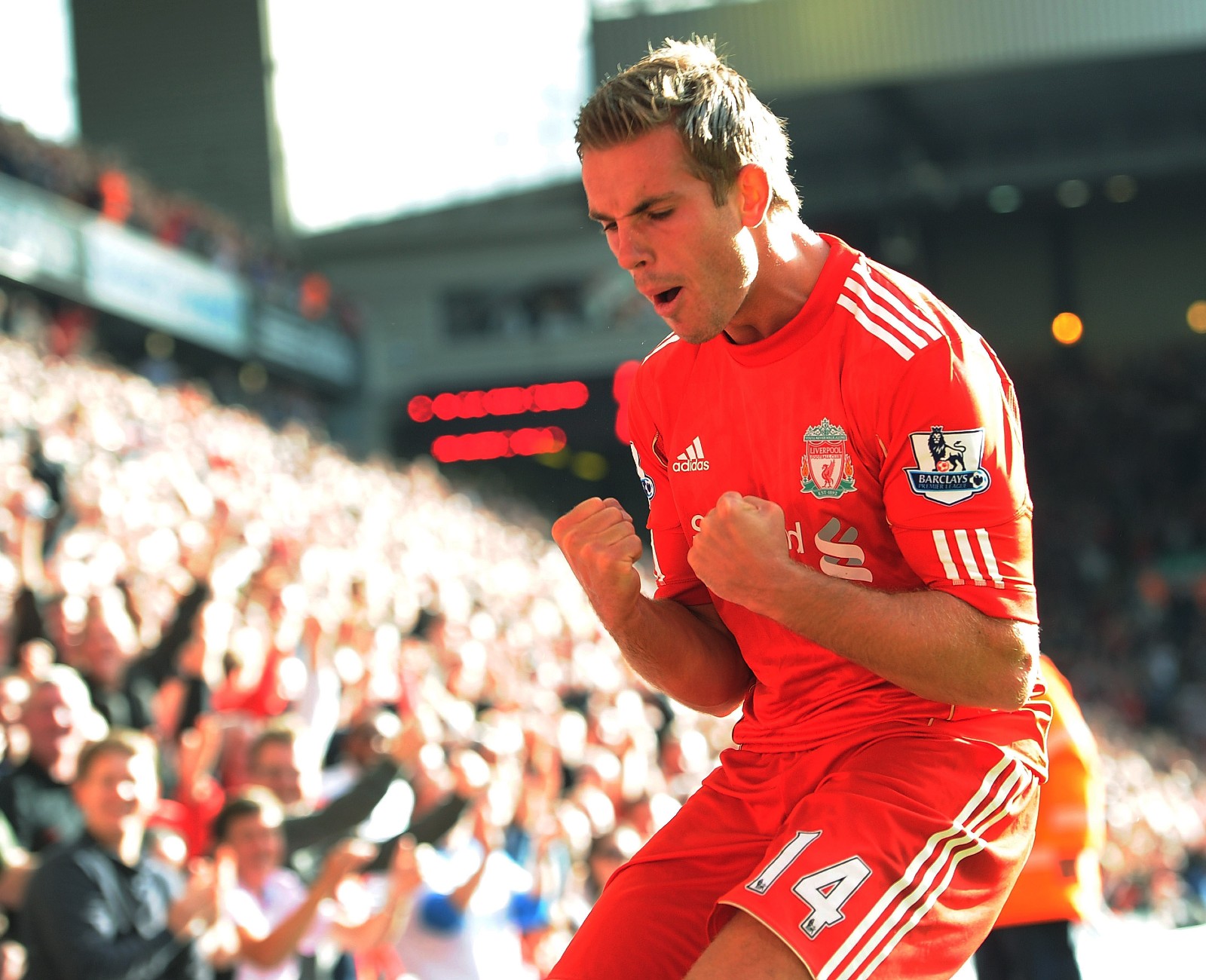 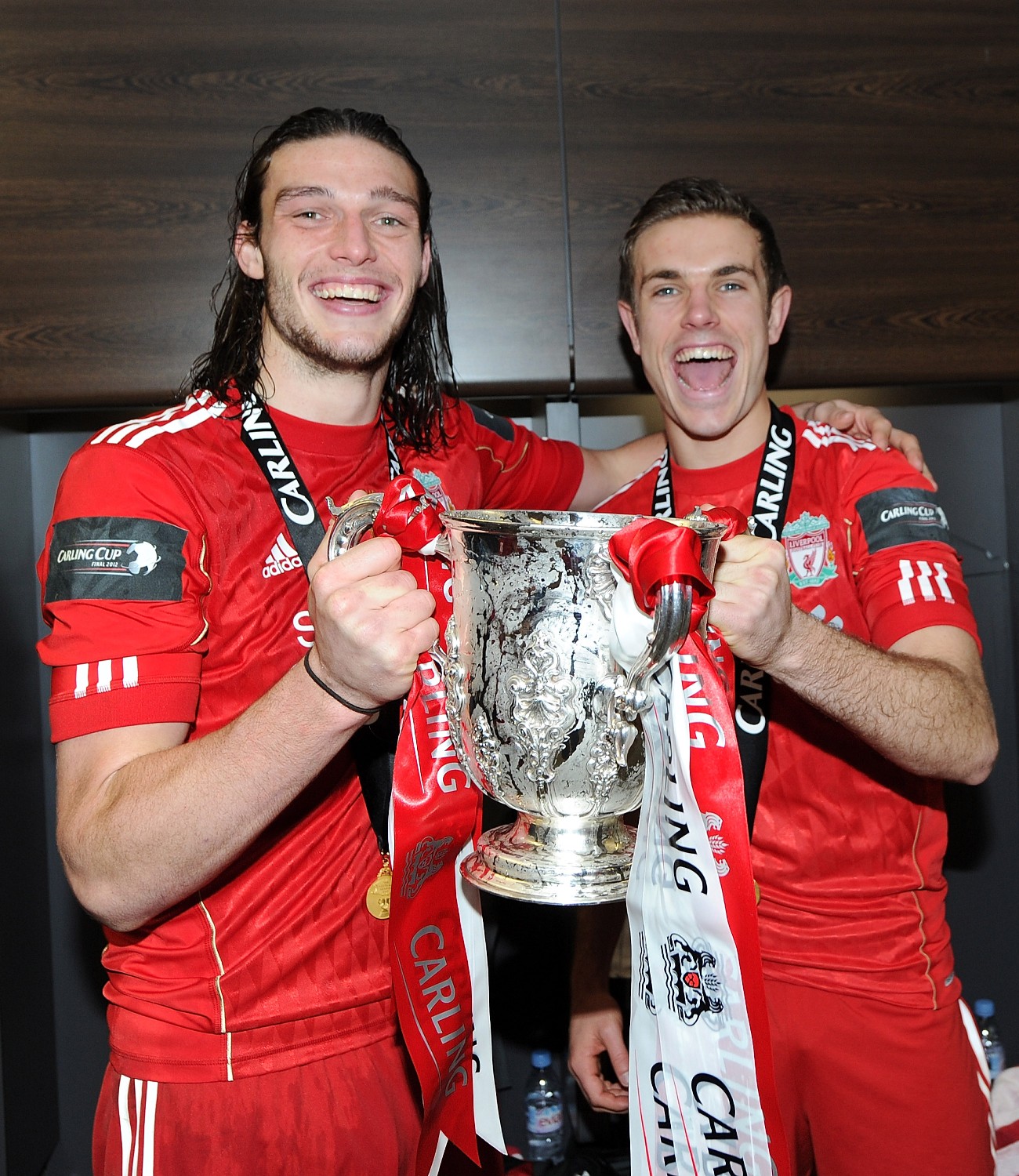 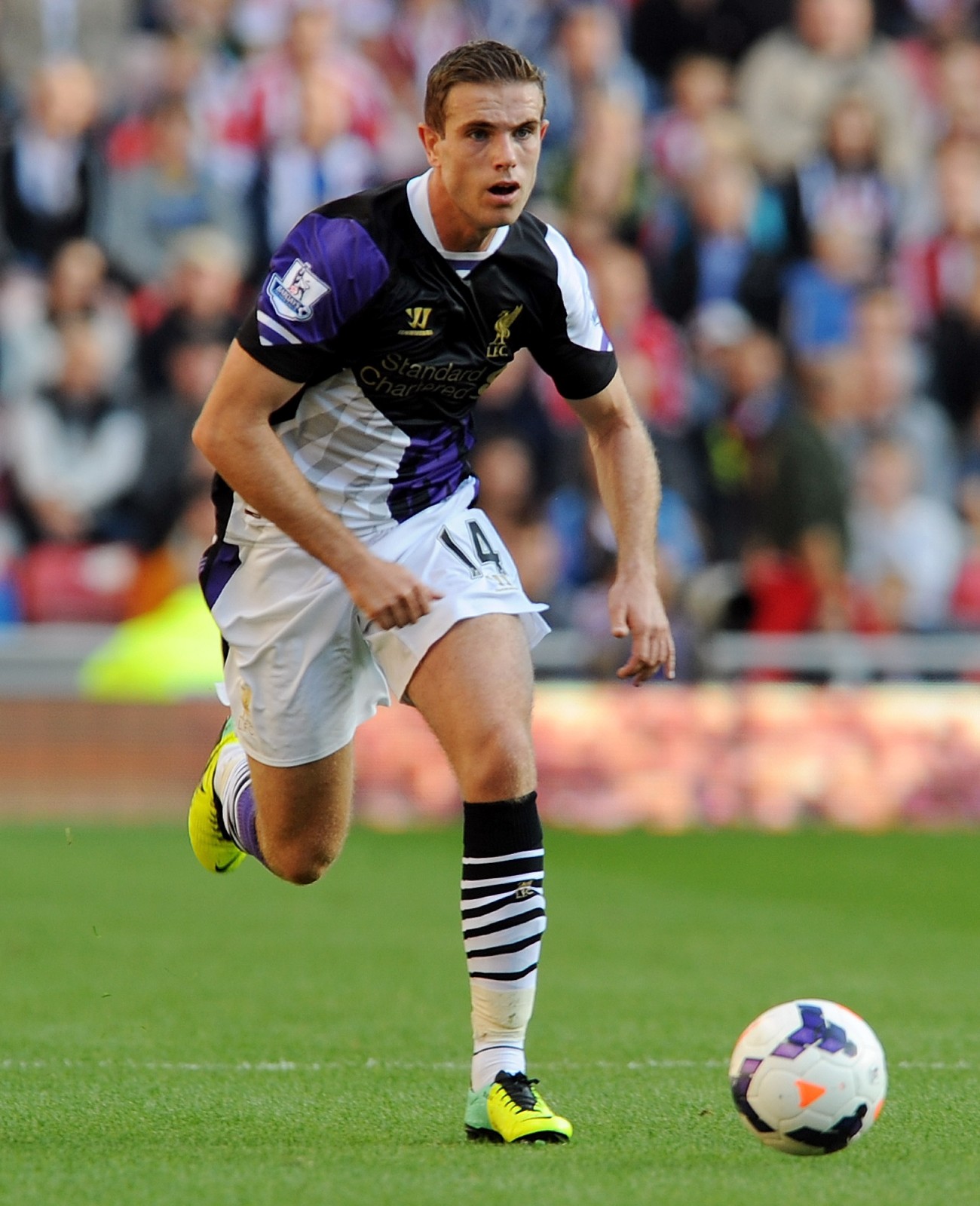 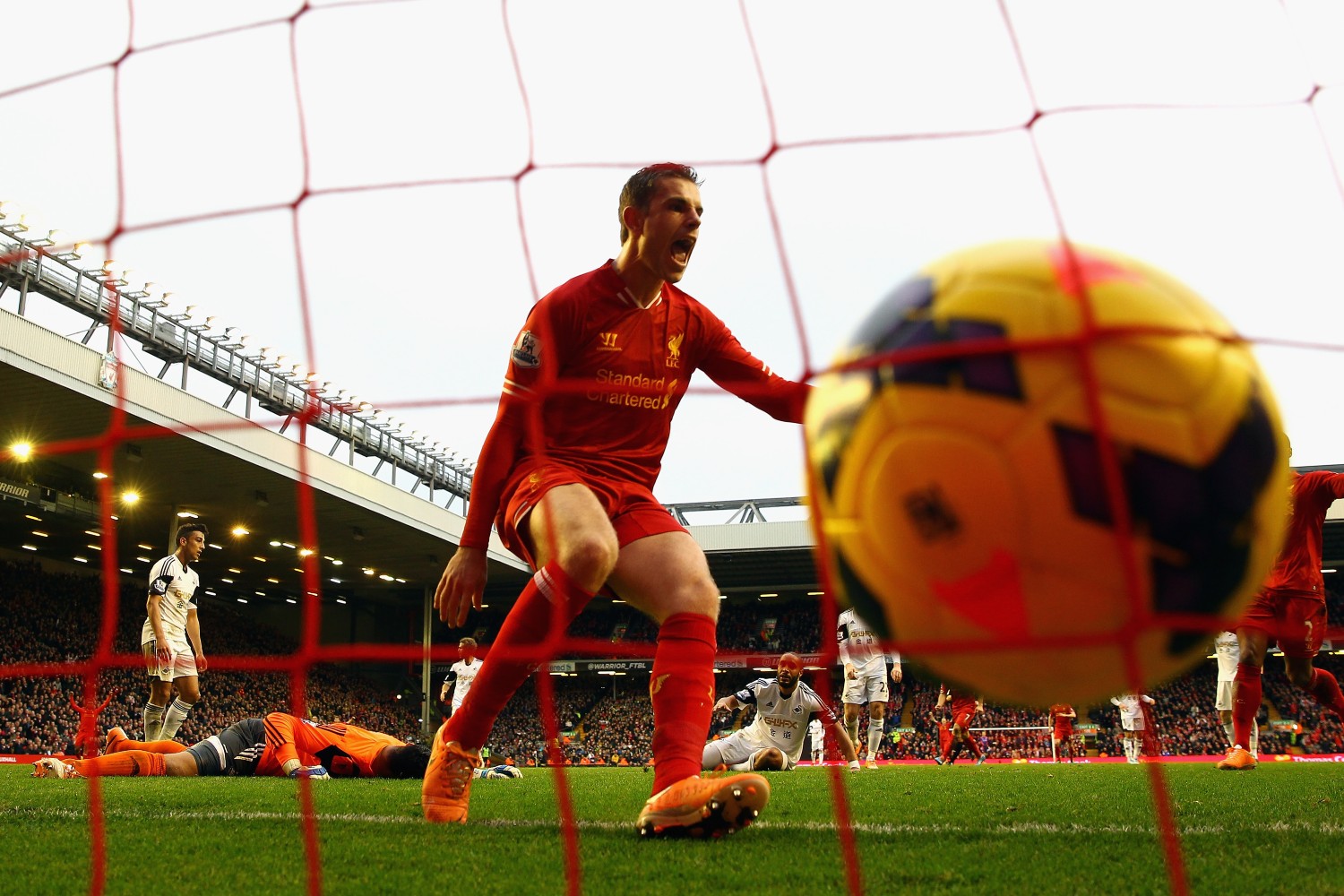 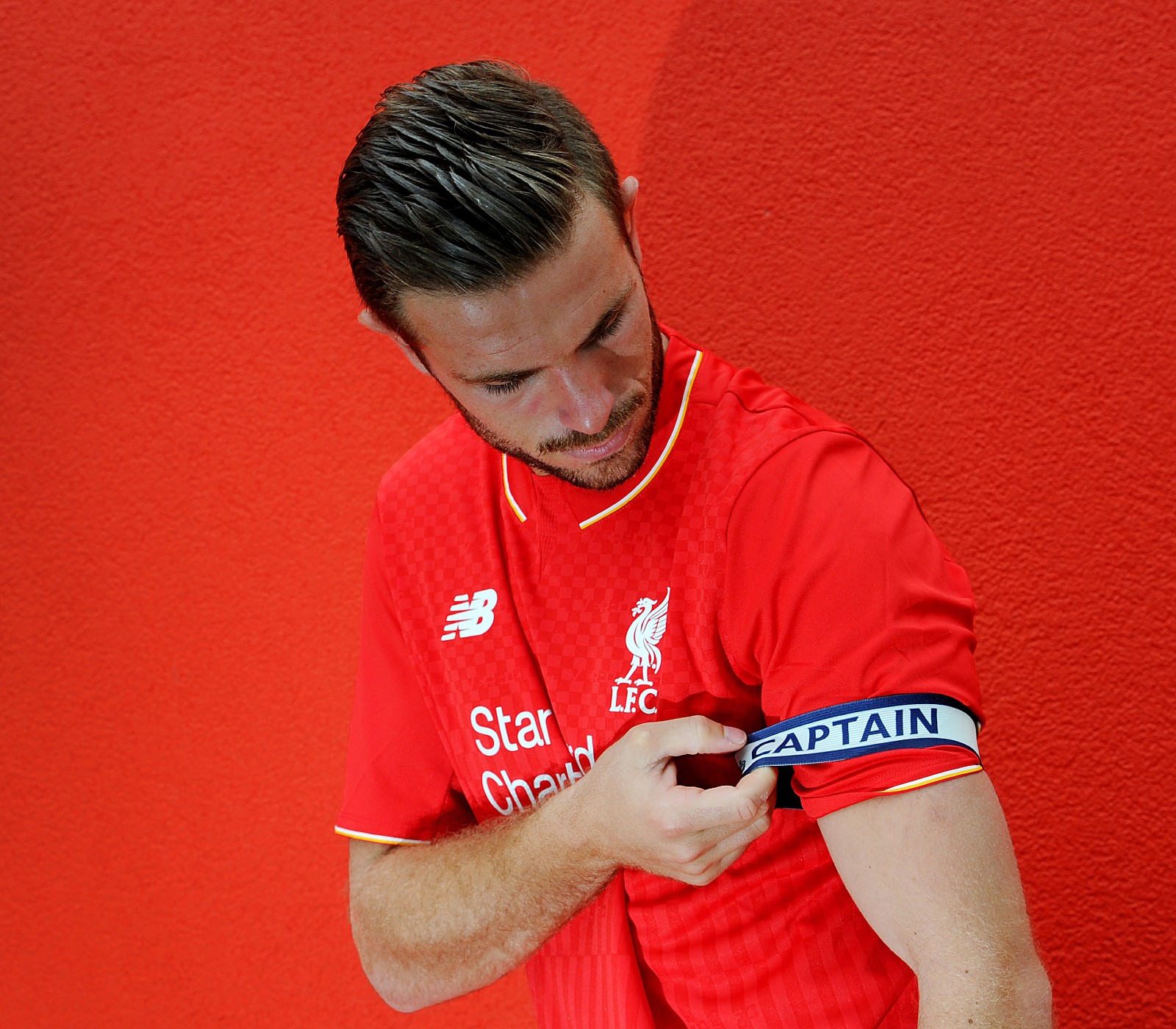 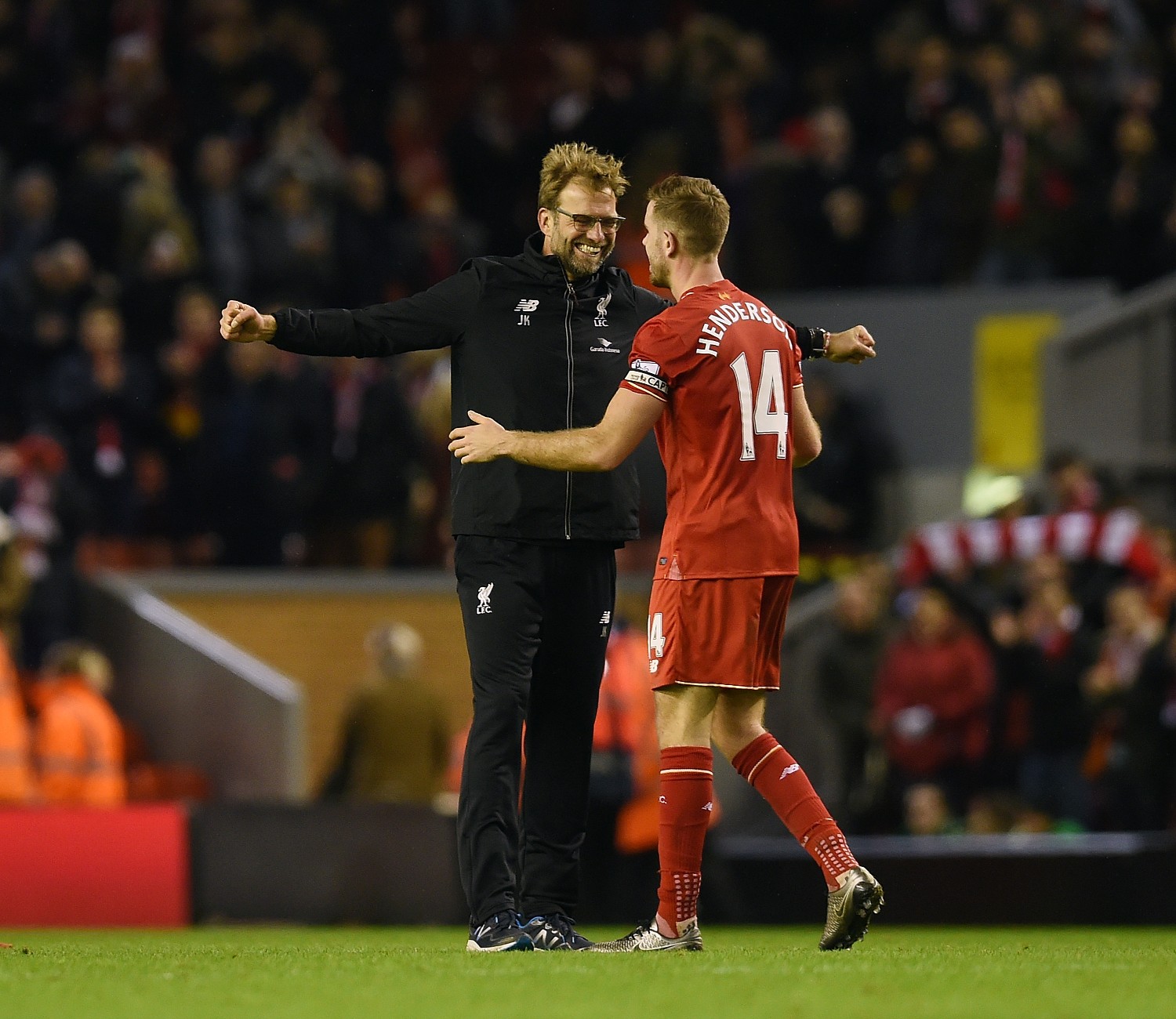 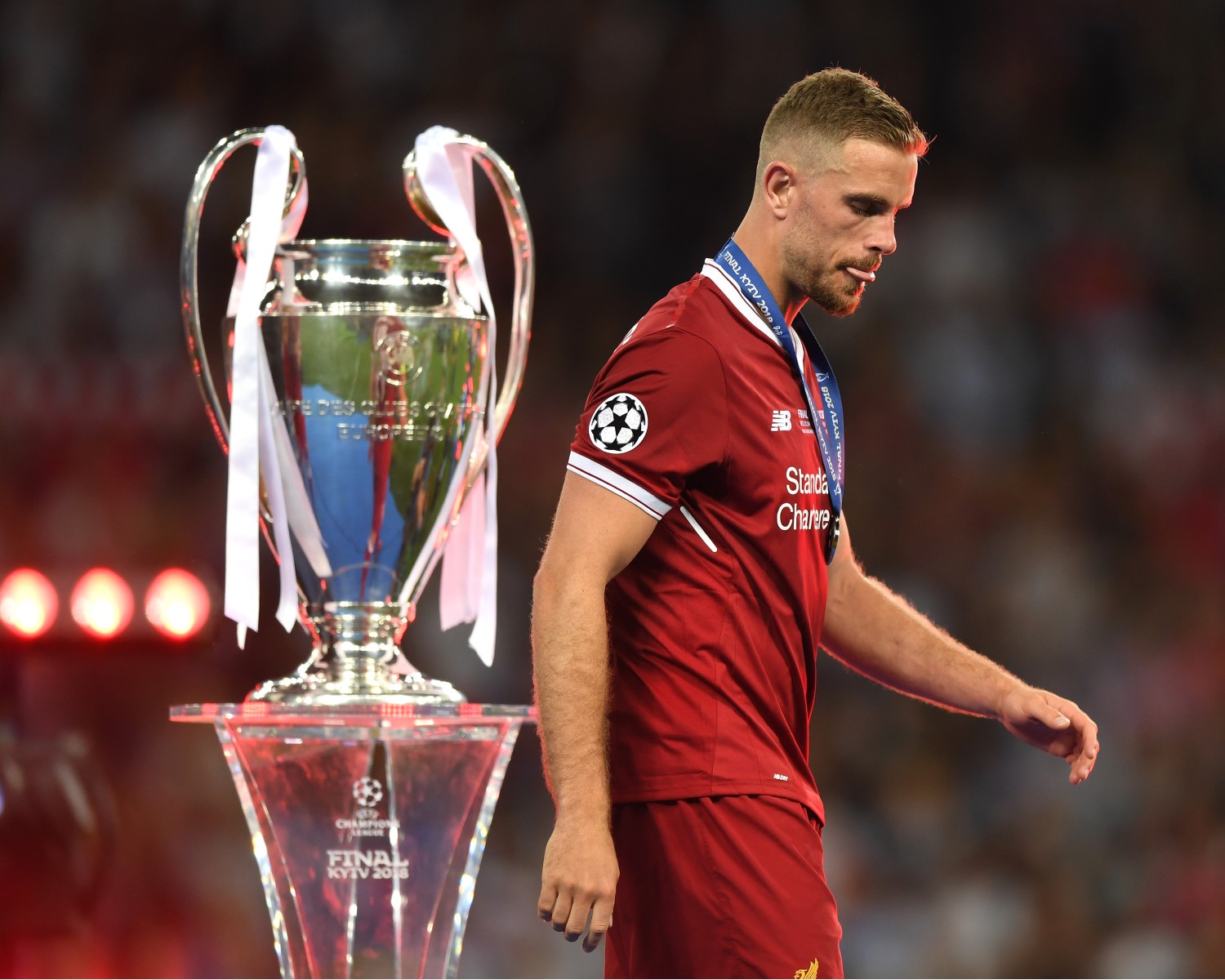 May 2018: Heartbreak in Kiev as Reds lose Champions League final to Real Madrid 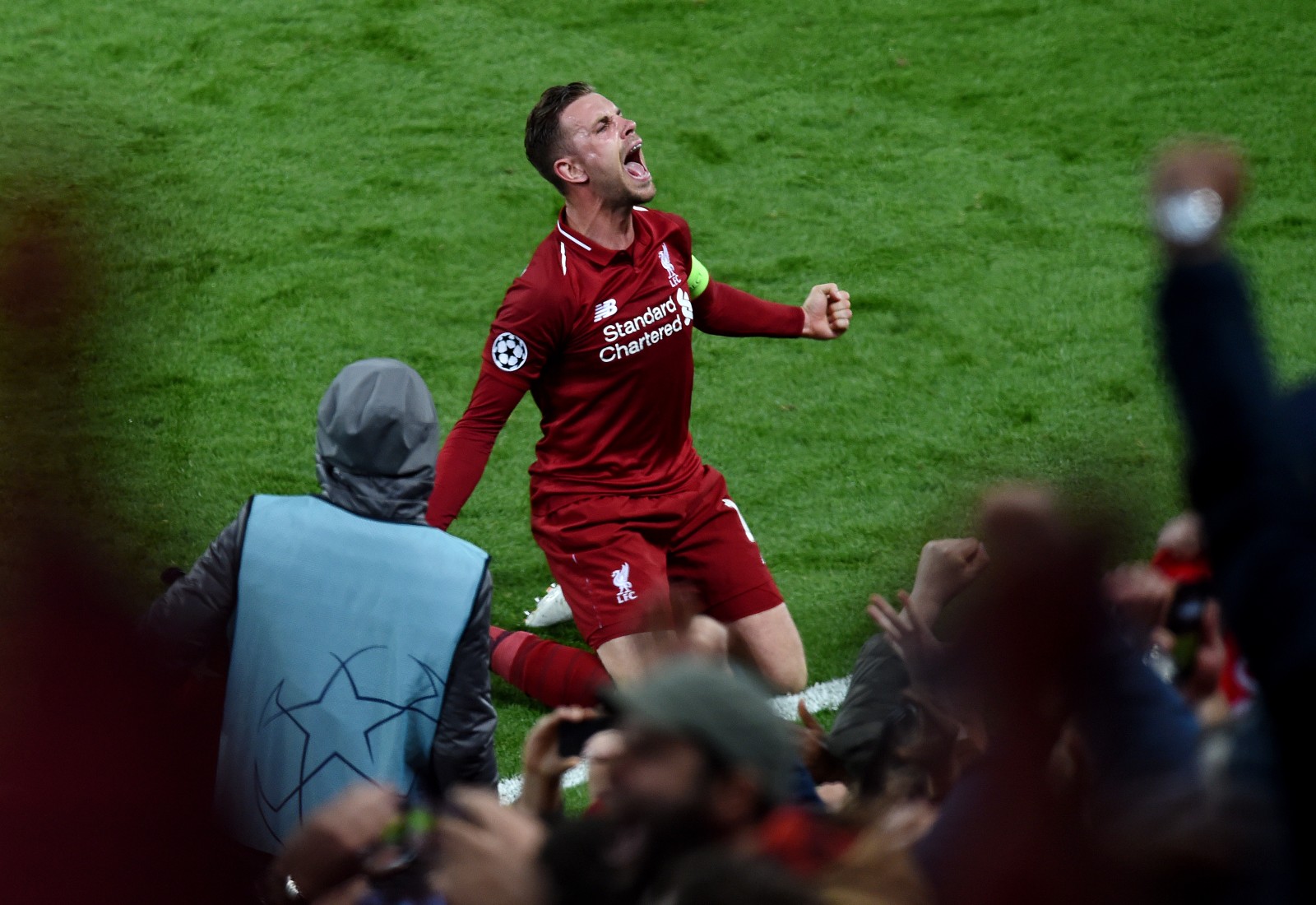 May 2019: Plays through injury to help drive Liverpool to unforgettable 4-0 win over Barcelona 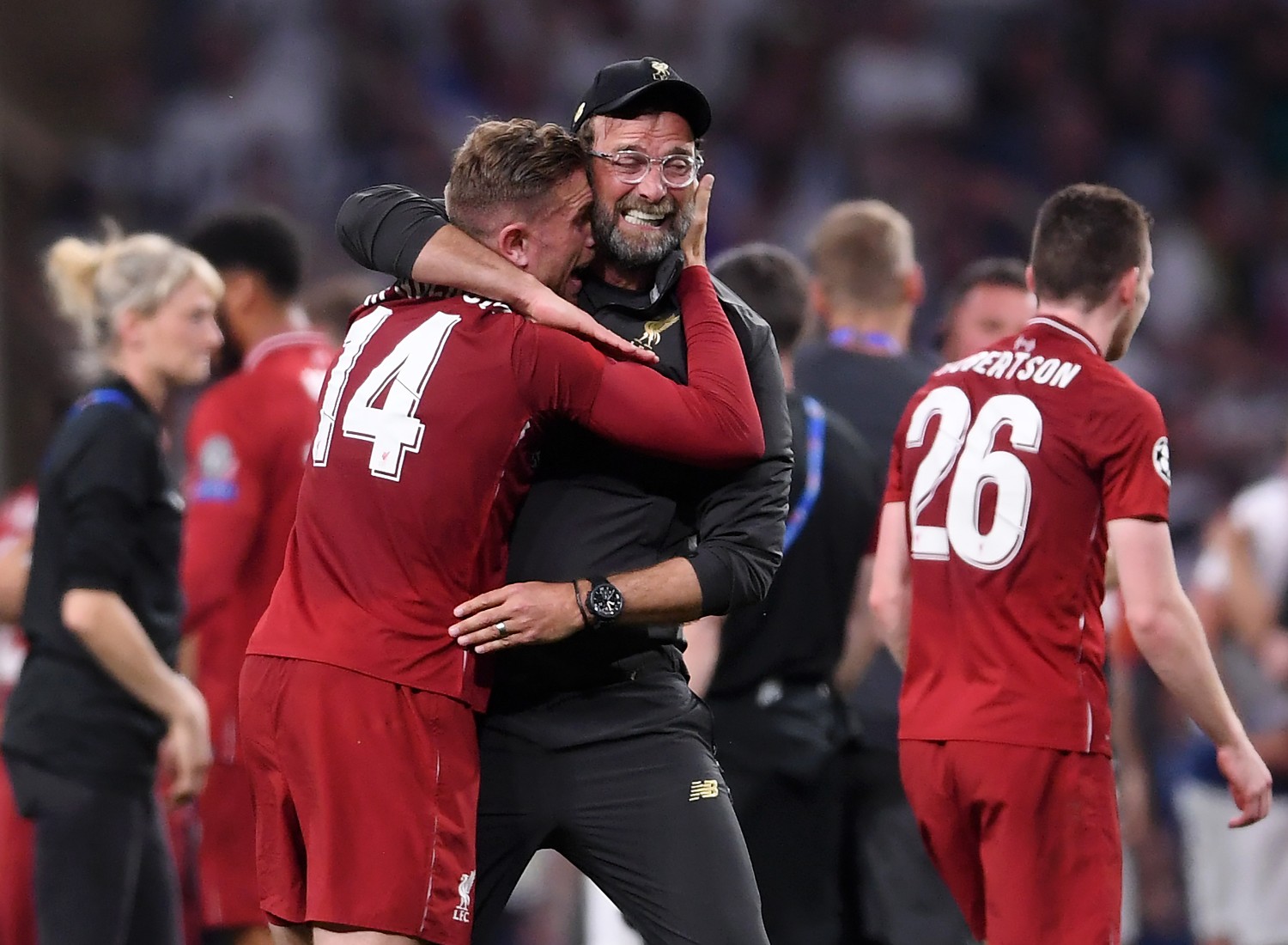 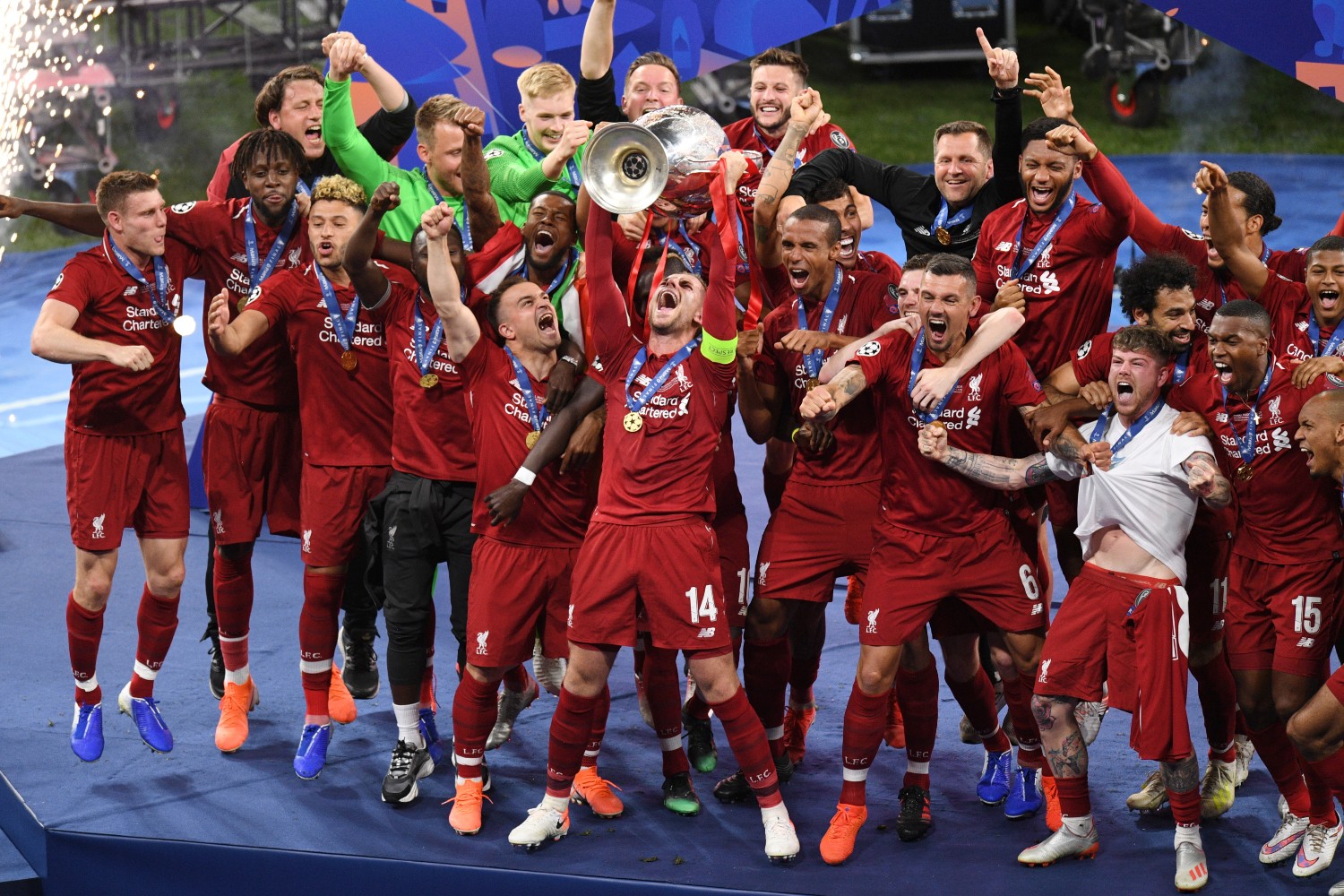 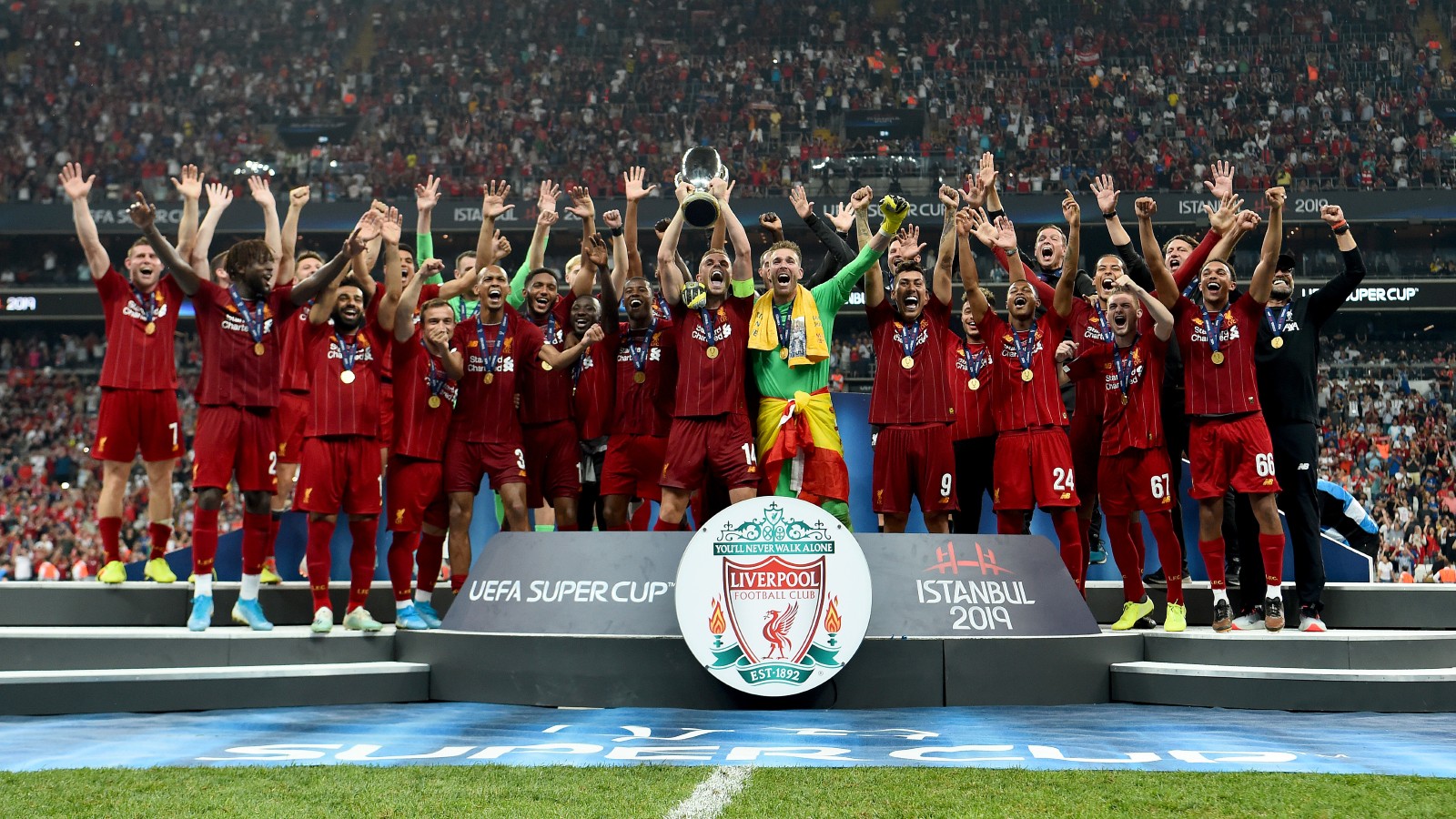 August 2019: Lifts the UEFA Super Cup after Chelsea are defeated on penalties in Istanbul 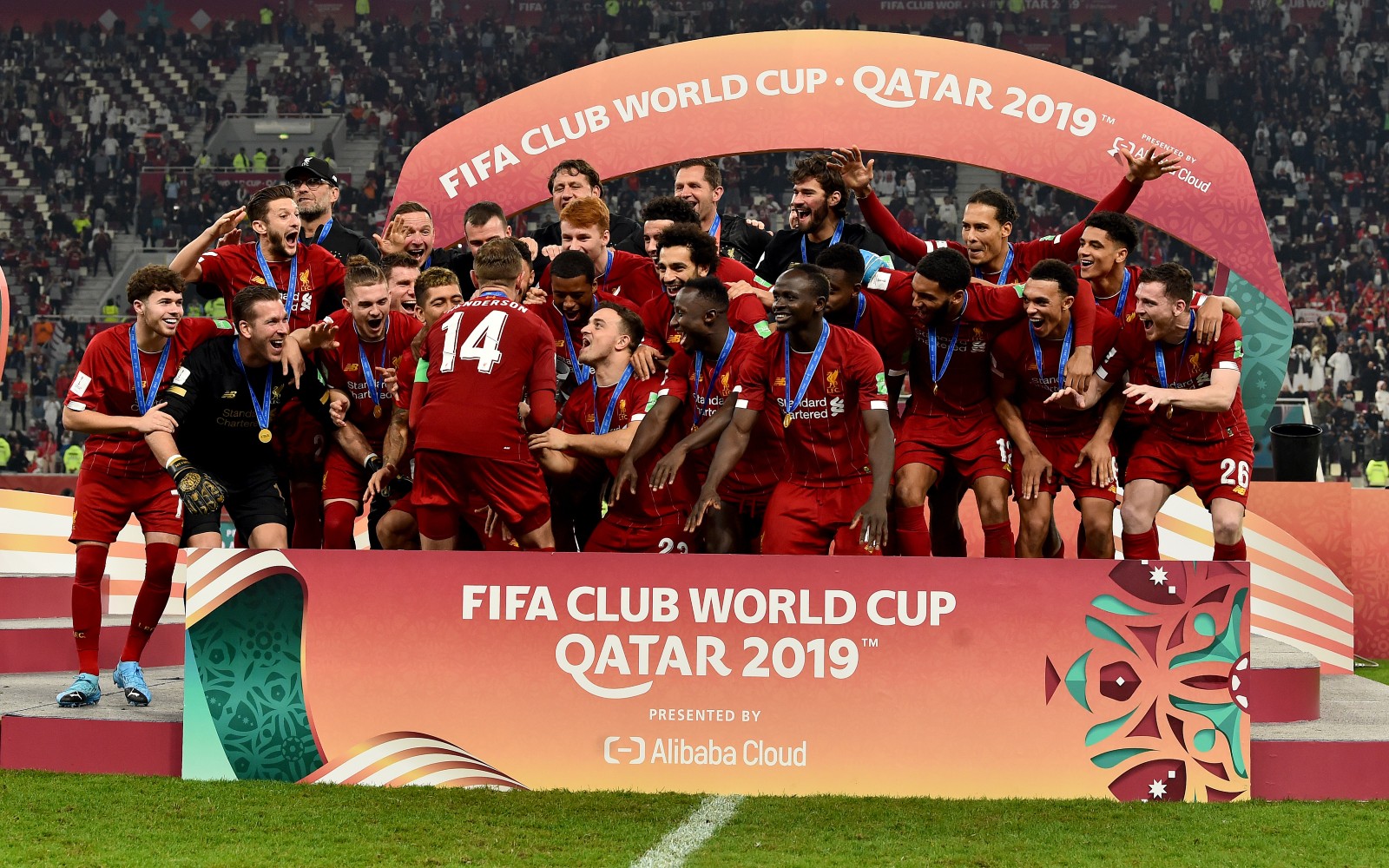 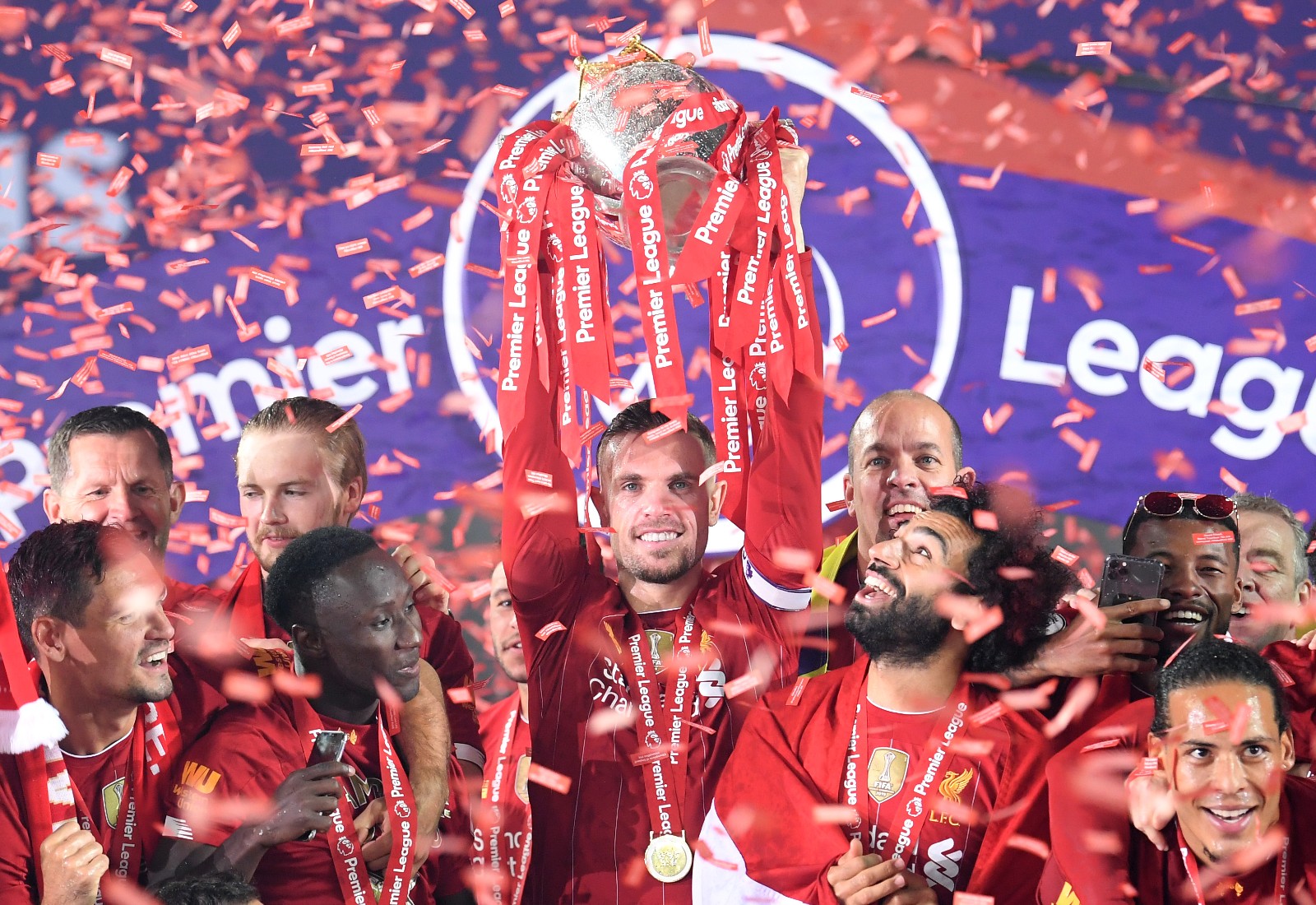