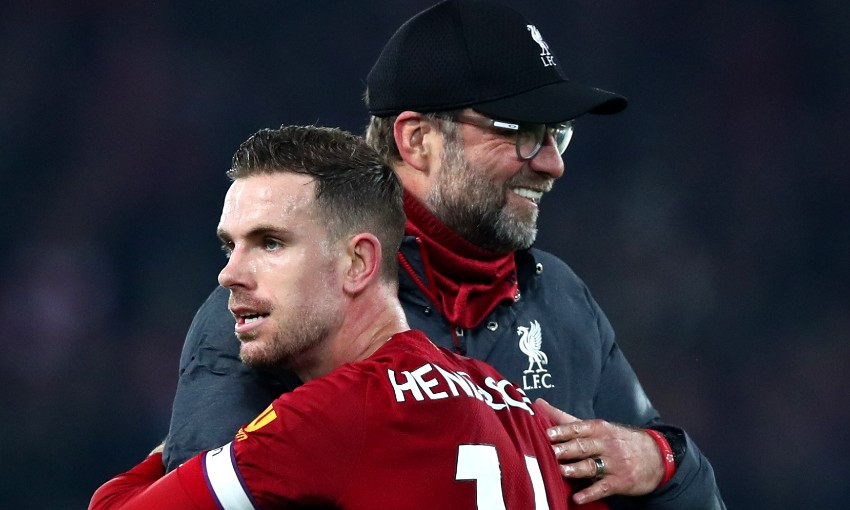 Jürgen Klopp speaks of his pride in his captain as Jordan Henderson reaches the milestone of a decade at Liverpool FC.

The skipper joined the Reds on June 9, 2011 and today therefore represents the 10th anniversary of his signing from Sunderland.

And in LFCTV’s Henderson: The Making of a Champion documentary, which is now available on demand, Klopp delights in Henderson’s feat of longevity.

“It’s a great achievement and there’s no doubt that he is, and will be forever, a Liverpool legend. I am really proud of him.”

More than half of Henderson’s time at Anfield has been spent under the leadership of Klopp, with the manager explaining how special it was for him to witness his skipper enjoy the catharsis of lifting the European Cup following their shared experience of three lost finals. 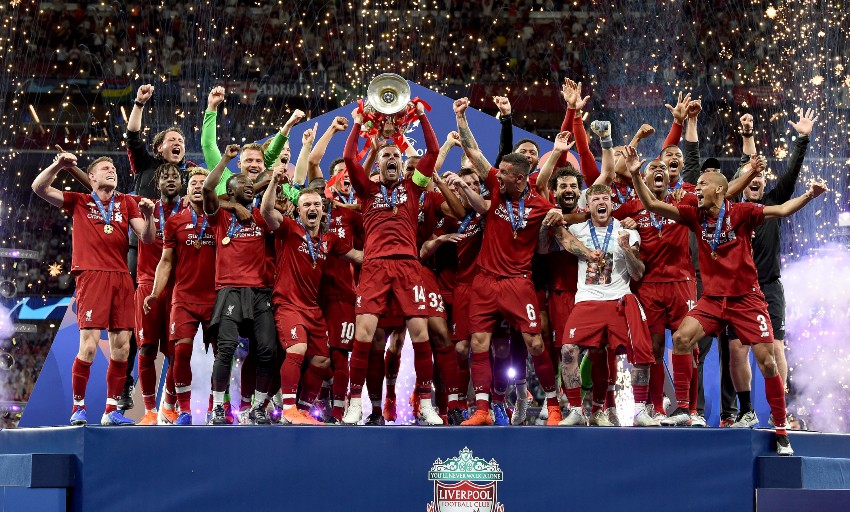 He notes: “Our story is very much Hendo’s story and you could see how happy everybody was for him when we won it and everybody wanted him to get the trophy and all these kind of things.

“That’s a massive sign from a team, you don’t have that a lot. So probably people always respect their captain, most of the time I would say, but respect and love - not a lot of them get.”