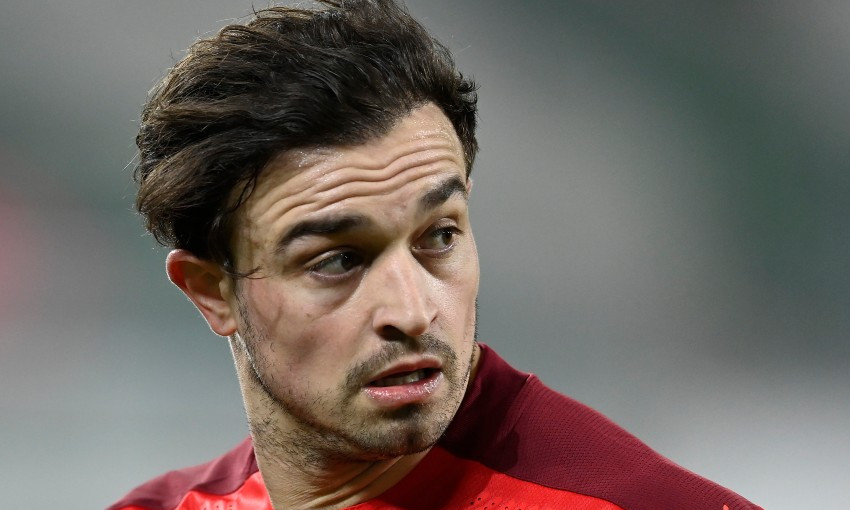 Xherdan Shaqiri played 45 minutes for Switzerland on Sunday evening, while Conor Bradley made his senior international debut for Northern Ireland.

Liverpool's No.23 started his country's friendly against USA in St Gallen before being substituted at half-time. Switzerland won the match 2-1.

"It was unreal," Bradley said.

"The gaffer came over to me and said, 'You're getting on'. I just had goosebumps and it was an unbelievable moment. I'm proud of me and my family. Just unreal."