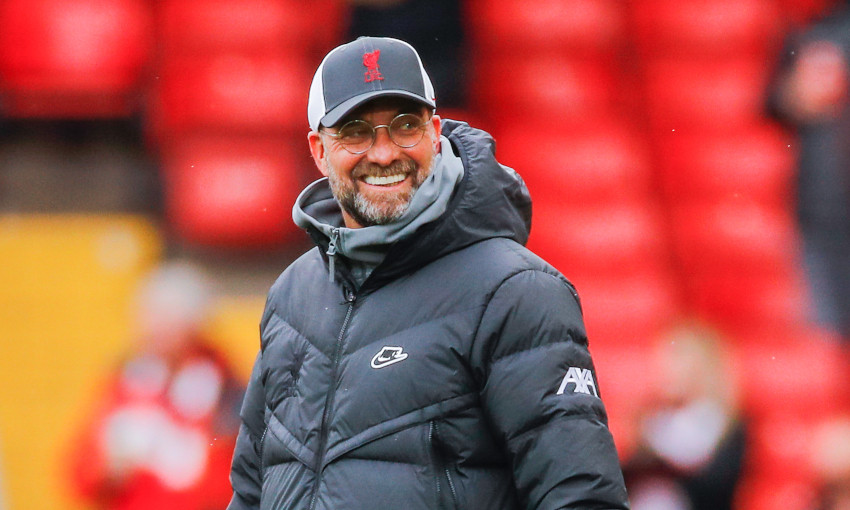 Jürgen Klopp has been nominated for the Premier League Manager of the Month award for May.

The boss led Liverpool to five successive victories – over Southampton, Manchester United, West Bromwich Albion, Burnley and Crystal Palace – to guide his side to a third-placed finish.

That run of form has earned Klopp a place on the shortlist for Manager of the Month in the division, alongside Mikel Arteta (Arsenal), Marcelo Bielsa (Leeds United) and David Moyes (West Ham United).

Cast a vote for the gaffer here, with the deadline 6pm BST on Wednesday May 26.