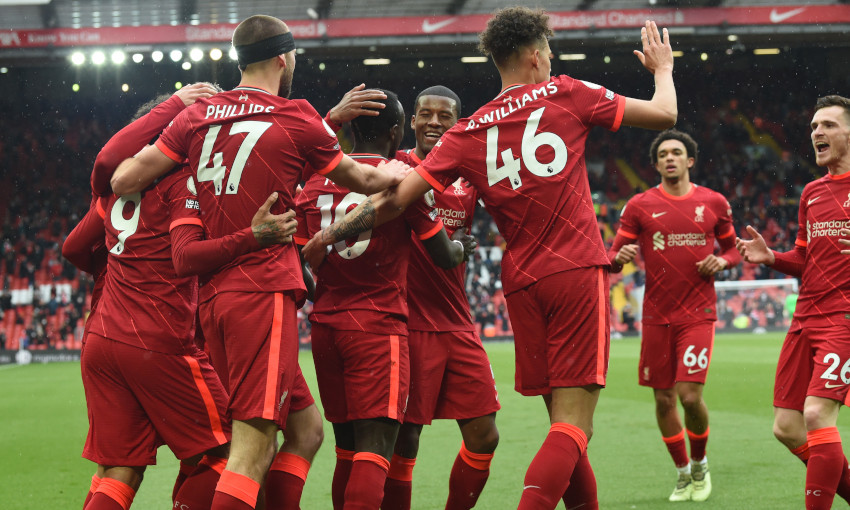 Liverpool finished third in the Premier League after Sadio Mane's double secured a 2-0 win over Crystal Palace in front of 10,000 fans at Anfield.

The Reds’ final-day victory, coupled with Chelsea’s 2-1 defeat by Aston Villa, saw Jürgen Klopp’s side rise one place in the standings and secure qualification for next season’s Champions League.

Mane’s first goal, a poacher’s finish at the back post after a corner, came in the 36th minute, and the No.10 made sure of his team’s top-four berth with a second-half hit at the Kop end.

Liverpool conclude the campaign unbeaten in their final 10 top-flight matches and will return to Europe’s elite club competition in 2021-22.

Klopp named an unchanged starting XI in the Premier League for the first time this season, while Jordan Henderson and Diogo Jota returned from injury to take places on the bench.

Alisson Becker made a couple of smart saves inside the opening five minutes to thwart Wilfried Zaha and Andros Townsend, before the latter rolled his attempt wide having sped through one-on-one with the Liverpool goalkeeper.

The Reds asserted themselves following those early scares, however, and could have taken the lead when an unmarked Rhys Williams nodded Andy Robertson’s corner over the crossbar.

Mohamed Salah had two sights of goal – the No.11 first cutting inside and shooting over the bar, and then seeing a low effort repelled by Vicente Guaita – prior to Mane clearing the angle of post and bar with a curler. 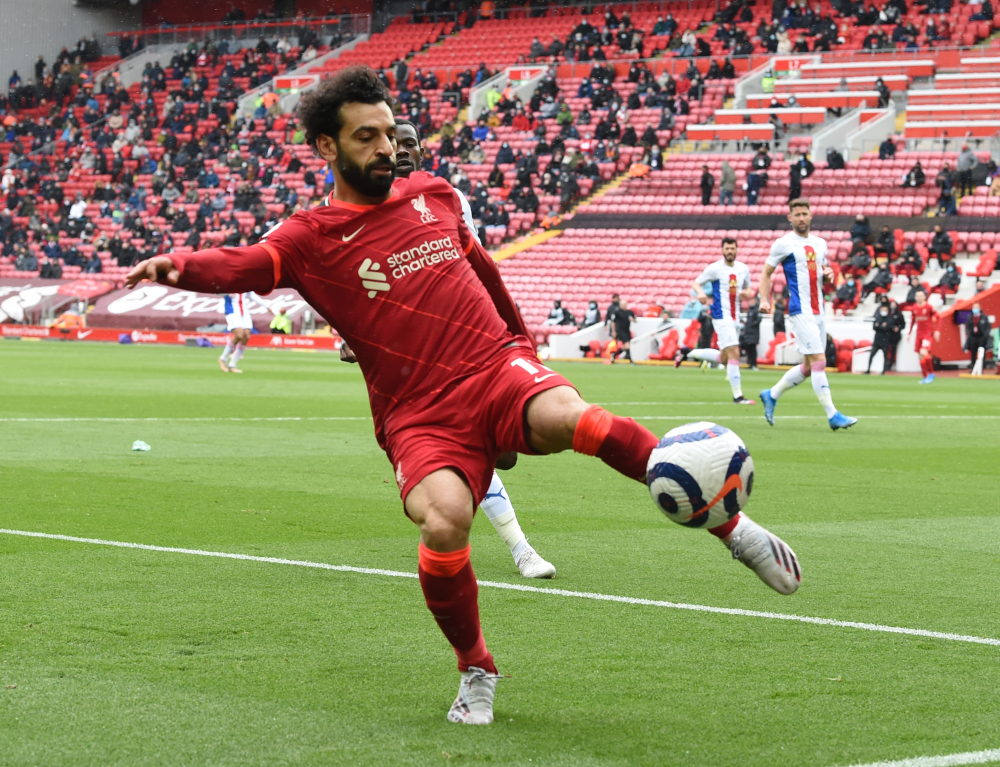 The noise level inside Anfield was being cranked up as the pressure on the Palace goal grew, and the breakthrough arrived nine minutes before the interval.

Williams again got his head to a Robertson corner and this time the defender’s glancing touch was kept alive by Roberto Firmino, with Mane reacting quickest to slide the loose ball home from close range.

Firmino and Salah each saw shots deflected wide in the closing stages of a first half over which Liverpool’s control increased as time wore on.

The Reds began the second period in the ascendancy, too, with a slick move involving one-touch passes from Thiago Alcantara and Georginio Wijnaldum, with Trent Alexander-Arnold’s subsequent first-time cross being blocked, drawing particular appreciation from the vocal supporters.

A last-ditch tackle by James McCarthy denied Salah the chance to work Guiata following a sharp one-two with Mane, but the Egyptian would turn provider for the Senegalese to wrap up the win soon after. 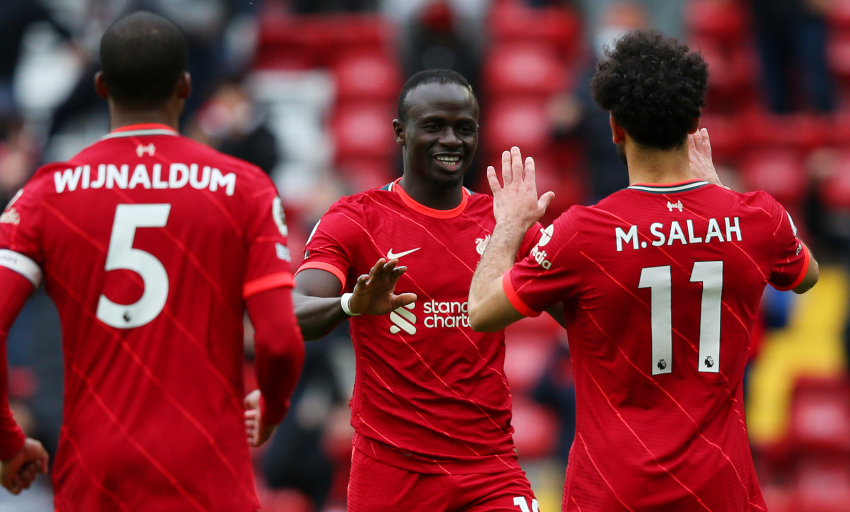 Salah fed Mane and his left-footed strike deflected in off Gary Cahill to seal the three points and relieve any lingering nerves.

Wijnaldum, potentially playing his final game for the club, was then afforded a rapturous, standing ovation while being replaced by James Milner for the vice-captain’s 250th Reds appearance as the crowd began the celebrations.