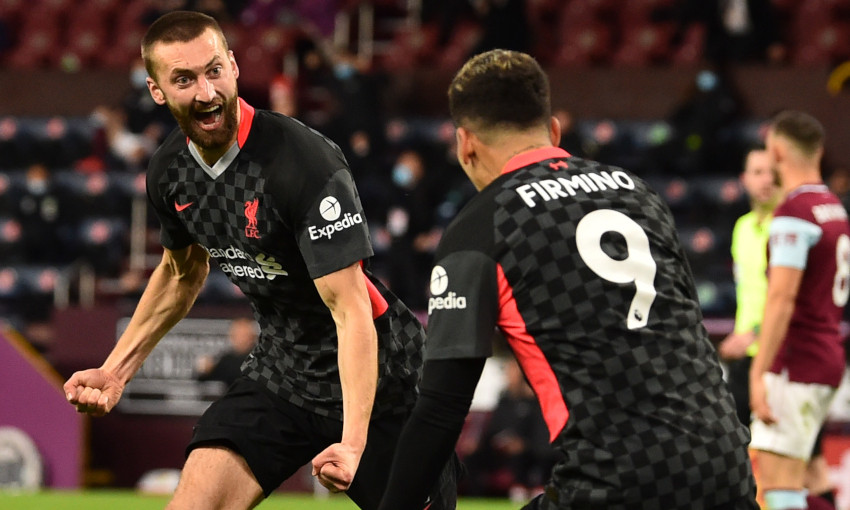 Liverpool moved back into the Premier League's top four with a 3-0 victory over Burnley on Wednesday night.

Roberto Firmino pinged the Reds into the lead just before half-time at Turf Moor when he converted Andy Robertson’s low centre with the side of his boot from 12 yards.

Nathaniel Phillips headed in the second shortly after the break, claiming his first goal for the club by nodding in from a Sadio Mane centre.

Liverpool had to resist late pressure from the Clarets, but Alex Oxlade-Chamberlain came off the bench to rasp in a third, meaning Jürgen Klopp’s side leapfrog Leicester City in the table on goal difference with just one game remaining.

Liverpool’s teamsheet showed one change from the dramatic weekend win at West Bromwich Albion, with Georginio Wijnaldum replacing Curtis Jones. James Milner and Oxlade-Chamberlain were back among the substitutes. 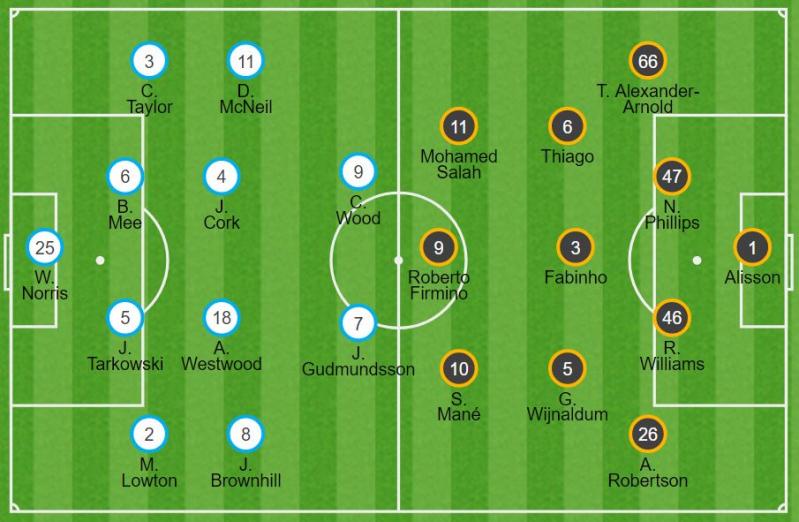 Following Leicester’s defeat at Chelsea on Tuesday evening, Liverpool kicked off knowing victory would move them into the Premier League’s top four with one game remaining.

And they made a promising start to the action in Lancashire, twice threatening inside the opening three minutes.

First, Burnley required a last-ditch block from Ben Mee inside the box to prevent Mohamed Salah from getting a clear strike on goal, before Mane directed a deflected Trent Alexander-Arnold centre the wrong side of the post from yards out. 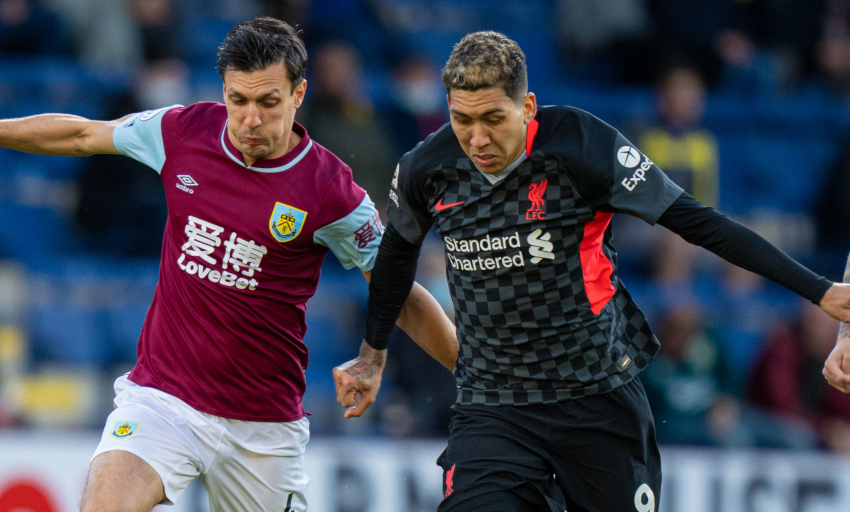 But the enthusiastic 3,500 supporters inside Turf Moor were making themselves heard as the Clarets took their opportunity to ask questions of the visiting defence.

Charlie Taylor had a drive deflected over before Chris Wood prodded straight at Alisson Becker after a corner had fallen for him inside the box.

At the other end, Mane’s back-heel into the path of Firmino was scooped well wide by the Brazilian.

With 27 gone, it was Burnley who fashioned the best opening of the evening so far when Taylor’s pass over the top found Wood in space inside the box. He struck the bouncing ball powerfully towards the near post, but it skimmed the side-netting.

Liverpool’s response saw them open up their hosts properly for the first time, but Thiago Alcantara fizzed wide of the far upright after Salah had nudged him into a shooting position inside the box.

Then, in the next attack, a ball over the top sent Salah scampering inside the area; however, he cracked over the crossbar under pressure from Mee.

Alisson was then required to thwart a blast from Dwight McNeil as Burnley exerted pressure on the Liverpool goal, while James Tarkowski produced a vital block on a Mane effort following a break from the visitors.

With half-time beginning to loom into view, Phillips controlled a knockdown at a corner, but blasted over the bar.

Nevertheless, the breakthrough arrived in the 43rd minute. The visitors dissected the Clarets down the left, with Mane sliding Robertson into space for a cross. The Scot delivered low towards the penalty spot, where Firmino arrived to side-foot home emphatically. 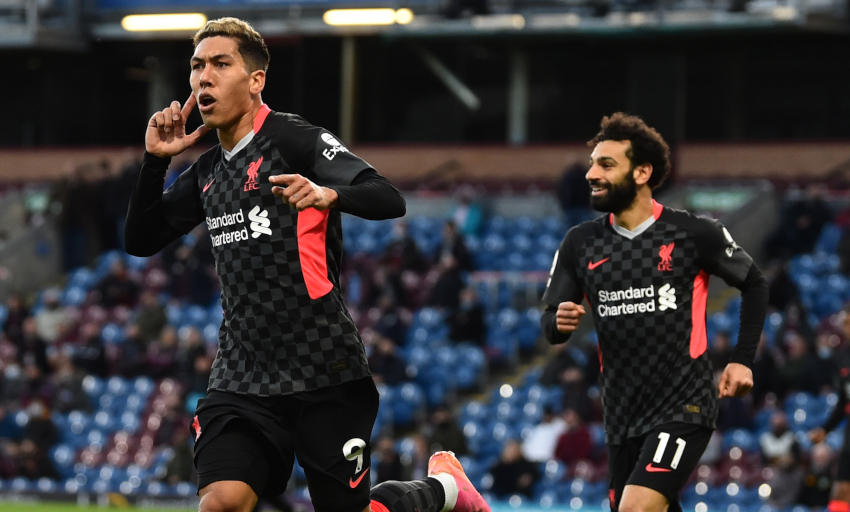 Burnley began the second period on the front foot, with Alisson needing to pluck a Wood effort out of the air.

Salah, meanwhile, skewed into the side-netting as he attempted to deceive Will Norris at his near post.

Nevertheless, seven minutes after the restart, Liverpool extended their lead. Mane danced beyond Matthew Lowton on the flank before standing a ball up into the centre, where Phillips was on hand to plant a firm header into the top corner having remained forward after a set-piece.

The centre-back’s defensive prowess was required at the other end to ensure the Reds’ two-goal lead remained intact when Mee looped a header over Alisson at a corner, but Phillips nodded away from on the line.

This after Josh Brownhill had brought a save from the away team’s goalkeeper with a curler from the edge of the area as the Clarets toiled in search of a goal to narrow the deficit.

As the contest entered its final 10 minutes, the Reds introduced Oxlade-Chamberlain and Milner for Firmino and Wijnaldum, with Burnley continuing to probe.

However, Oxlade-Chamberlain’s nimble footwork and powerful finish inside the box with a minute remaining increased Klopp’s side’s lead and ensured they move up to fourth in the table, by virtue of a better goal difference than Leicester, with just one round of Premier League fixtures left to play this Sunday.