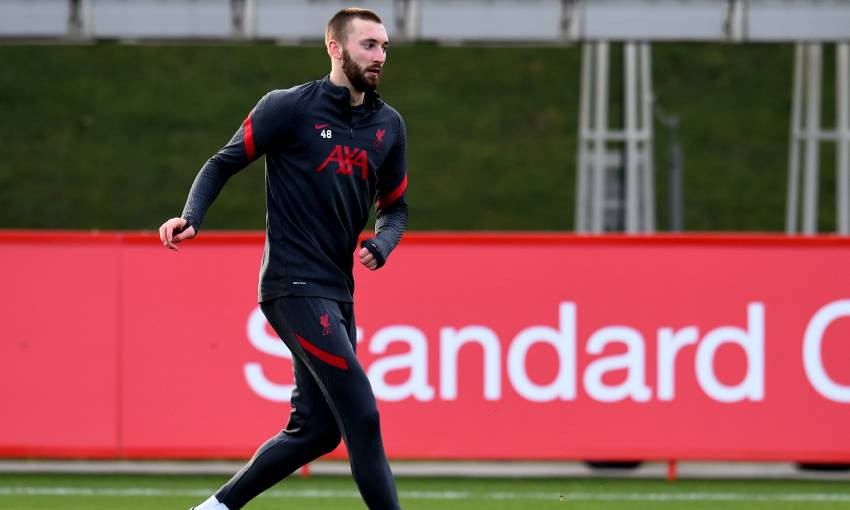 Jürgen Klopp has confirmed Nathaniel Phillips is fit and available for selection again.

The Liverpool centre-half missed the last two matches with a hamstring issue but has since returned to team training.

Jordan Henderson, however, is continuing with his rehabilitation from a groin injury and remains sidelined.

Asked about Phillips during his pre-Southampton press conference on Friday, Klopp said: "Yes, yes, the week helped him for sure. Absolutely. Yes, he was fit yesterday."

The Reds boss continued: "The injury situation, nothing really new. We have a few bumps and bruises, so late decisions – we have to make late decisions in a few positions until tomorrow.

"Hendo, while I am sitting here Hendo is running outside, that's what I can say. Nothing else. He was not in team training yet and that's it pretty much."