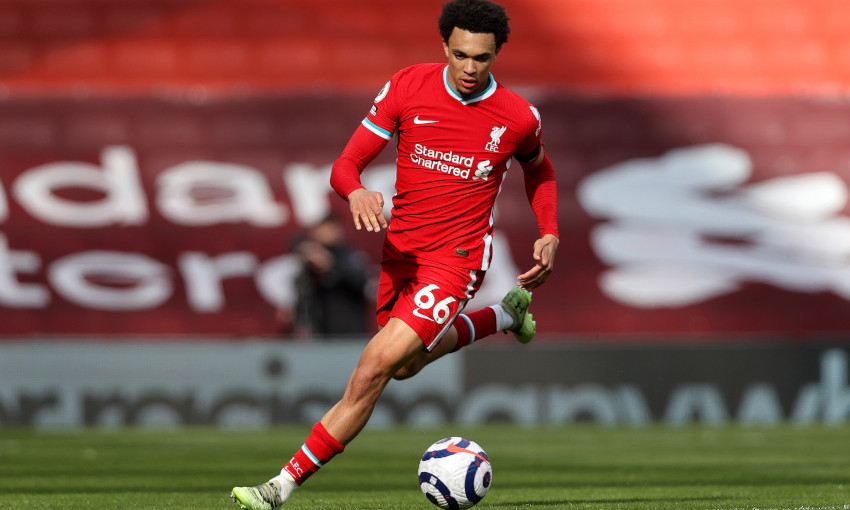 Trent Alexander-Arnold has been shortlisted for the Premier League's Player of the Month for April.

The defender made four appearances in the division, assisting twice and scoring a dramatic late winner against Aston Villa at Anfield.

Fans can vote for Alexander-Arnold to win the award here. Voting will remain open until 6pm BST on Monday May 10.