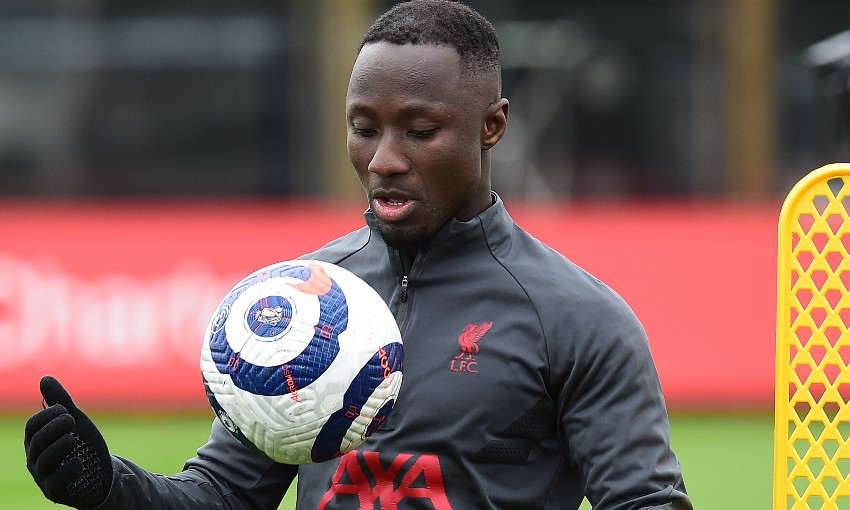 The Reds boss was asked about the midfielder during his pre-match press conference on Friday and said: “It’s a lot of things in this year, it was really tricky. We had to change so often and then in the moment you try to go for stability, it’s really like this and that’s what we need.

“You can see now for example, Man United – I think the last line played nearly the last 20 games together. Then you can make changes everywhere because you have a proper basis. We never had that.

“Then on top of that, then making two or three changes in midfield just doesn’t work out in football. People say, ‘Try it.’ We would try definitely if we could be not only nearly sure that it could work out, but you need stability in a football team.

“Other teams are too good that you just make eight or nine changes. That hit a few players this year. Some of them were of course injured, coming back took a while.

“We will make changes from time to time definitely, but it’s not like we pick now seven, eight, nine players to change and say, ‘Maybe we can win it like this.’ The long-term future of Naby Keita, from my point of view, is here, yes.”