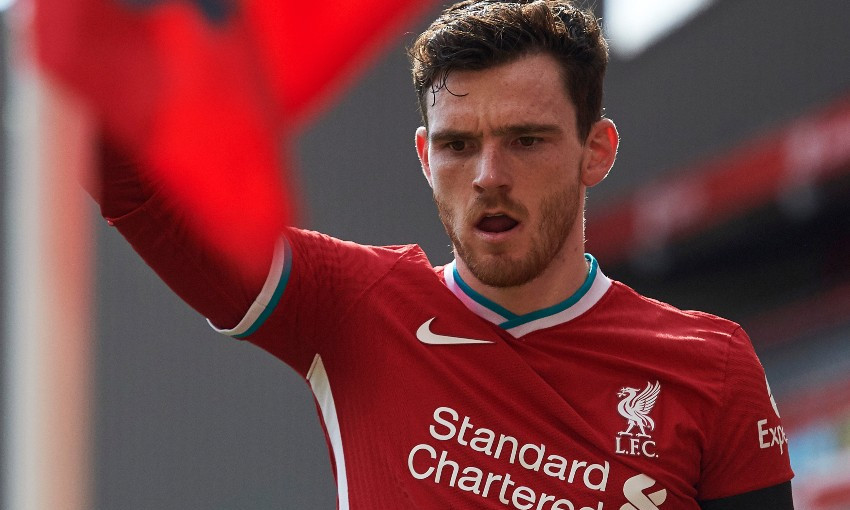 Andy Robertson considers it crucial for Liverpool to re-assert a key principle of their identity against Real Madrid tonight.

The left-back feels the Reds’ performance in last week’s Champions League quarter-final first-leg defeat lacked the off-the-ball intensity that has formed a cornerstone of their success in recent seasons – and wants that to be prominent again at Anfield.

“Real Madrid are one of the best at controlling games. When they’re in winning positions, they’ve got the likes of [Luka] Modric and [Toni] Kroos that can just stand on the ball for what feels like 10 minutes and you can’t get it off them,” Robertson told Liverpoolfc.com.

“It doesn’t just happen, we need to make it happen. We need the hard work and we need everyone willing to do it. The lads are always willing to do it so I’ve got no doubt about that, but it’s just about us trying to get close to the ball.

“We know that when we’ve got it we can hurt teams, but when we don’t have it we need to get it back quickly and we need to close the spaces, which we probably weren’t good enough at last week. We can learn our lesson from that and hopefully we can put in a better performance.” 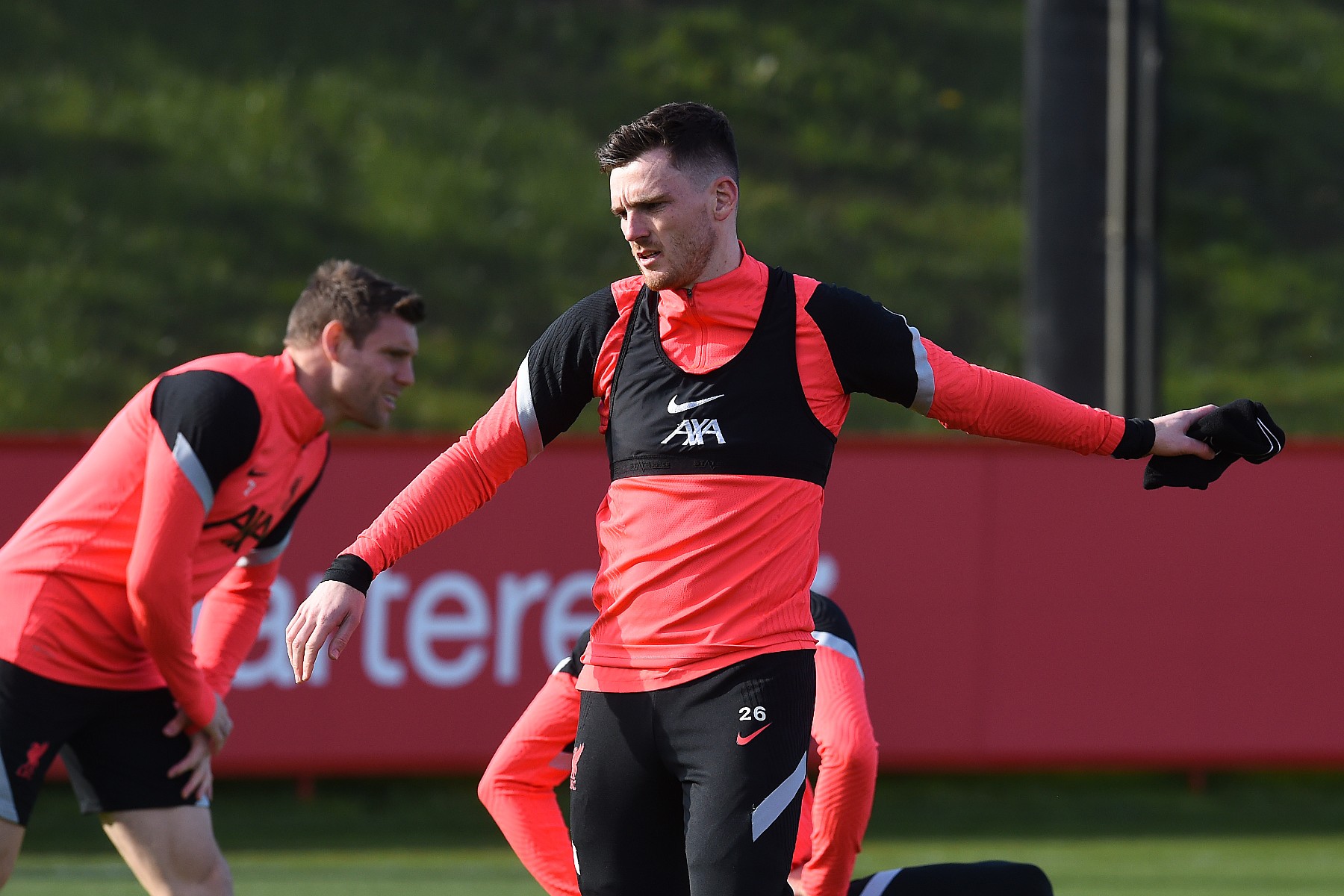 Should Jürgen Klopp’s side overturn a 3-1 deficit, they will take their place in the last four of the Champions League for the third time in just four campaigns.

Robertson continued: “[It] is do or die in this competition, you’re either in or you’re out. We’ll be walking off the pitch and back into the changing room either in another semi-final of a Champions League or we’ll be out.

“That’s what we need to get our minds on and come [the] night we need to be ready. Obviously [we’re] without our fans in here, which will be incredibly tough, but hopefully we can feel their love and feel the energy and use that to our advantage.