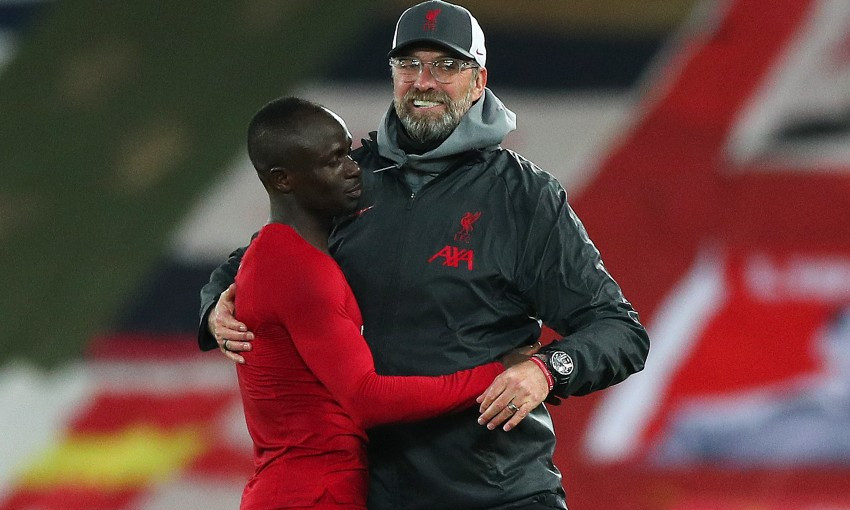 Liverpool, meanwhile, are three goals short of recording 250 in the top flight under Klopp, and will become the fourth club in the Premier League era to reach the landmark of 2,000 points should they beat Dean Smith’s side this afternoon.

Converting to three points for a win, Liverpool have collected more league points versus Villa (307) than any other club

Also, they have scored more league goals (329) against Villa than any other team

The last 34 meetings at Anfield have produced just one goalless draw, back in March 2000

Sadio Mane has scored eight goals in his seven career appearances versus Villa, netting four times in three games while with the Reds

Diogo Jota recorded only the 12th instance of a Reds substitute scoring twice in a league game at Arsenal last week - of that dozen, only Salah has achieved the feat twice