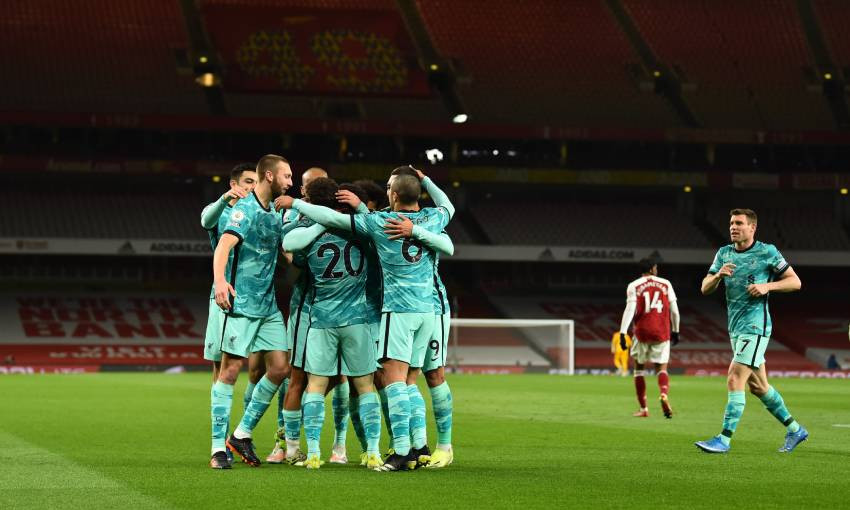 The Reds' hunt for a top-four spot in the Premier League continues this afternoon when they face Aston Villa at Anfield, before they'll attempt to overturn a two-goal deficit in their Champions League quarter-final with Real Madrid.

In his column for the Villa matchday programme, the captain stressed how many members of Jürgen Klopp's side faced – and overcame – similar hurdles in the past.

Henderson writes: "I've never been keen on the phrase 'business end of the season' because for me the business end starts in August and finishes in May, but there's no doubt that we've entered a crucial part of the campaign when every team knows the importance of picking up results if objectives are to be achieved.

"For us, we know as well as anyone that the season hasn't gone exactly how we would have wanted it to. It has been difficult, it has been testing and at times it has been disappointing in terms of the standards we have set for ourselves in previous years.

"What I would say, though, is that there will be a lot of teams who would willingly trade places for us right now.

"Being in a position to battle for a place in the semi-finals of the Champions League and a place in next season's tournament is not a terrible place to be in mid-April and we need to remind ourselves of that.

"On both fronts we are facing a battle to achieve our own objectives and other clubs will be looking to deny us as they aim to fulfil their aspirations, so we have to be ready not just to play but to fight in every second of every game. Otherwise we will fall short.

"It is here that I believe a racing term comes into play. We have 'course and distance' form.

"We've been in situations like this before, coping with them and dealing with whatever obstacles have come our way. It is about handling the difficult moments, the periods when games get tough and the situations that put you to the test.

"I can say without fear of contradiction that our dressing room is full of players who are used to dealing with all of this. They know what it takes to get results when the pressure is on and they know what they have to do individually and collectively to get over the line.

"It's not as if I or anyone else needs to tell the lads what is required. The battle-hardness that is needed right now runs through this team like a stick of rock.

"Would we like to be better placed to challenge for the league title? Of course we would. Would we have liked to have got a better result in Tuesday night's away leg in Madrid? Again, that goes without saying.

"Allowing disappointment to affect us will not help, though. We have to use it to spur us on in each and every one of our remaining fixtures, starting with today's against an Aston Villa side which has won a lot of admirers this season." 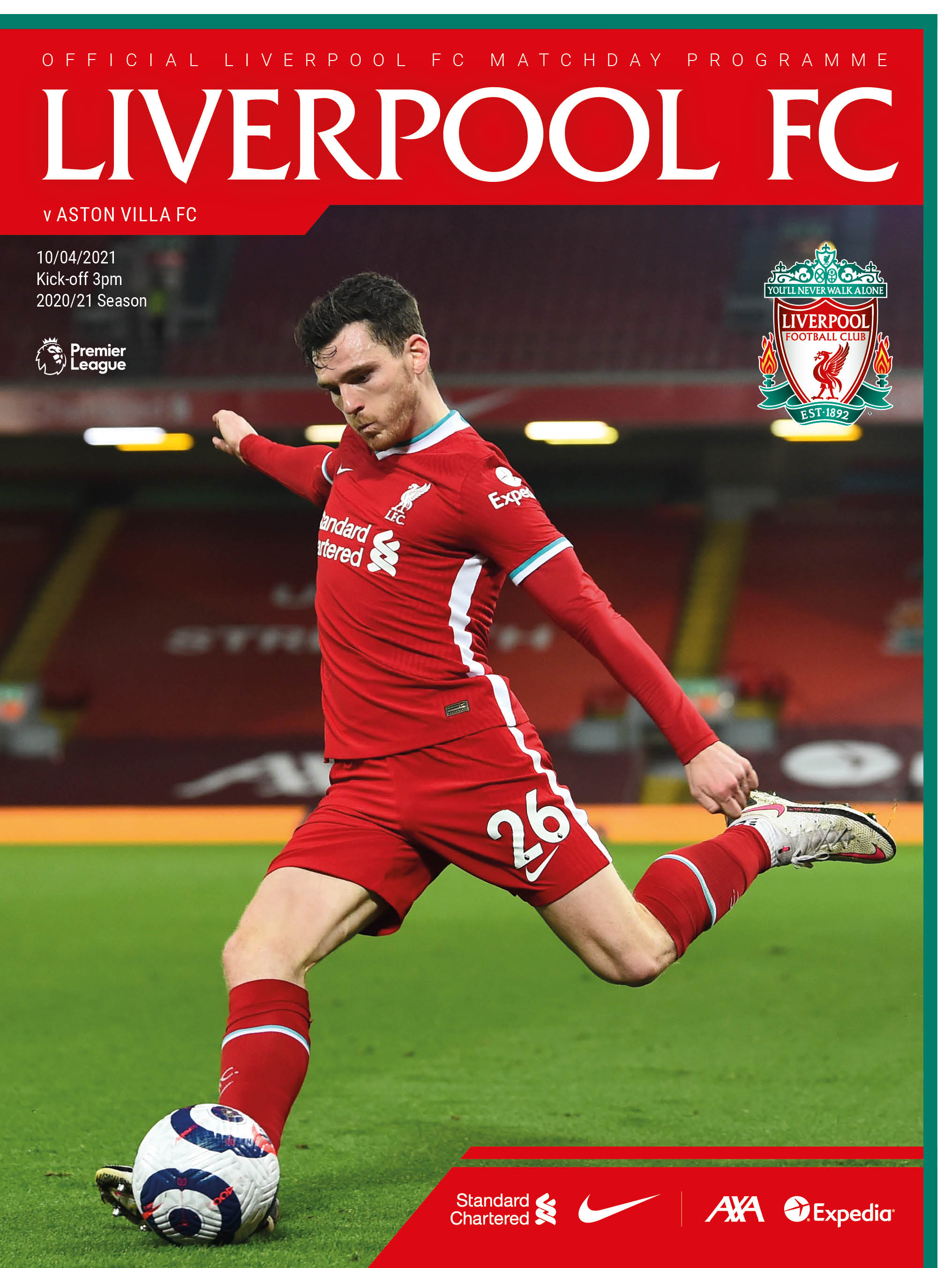