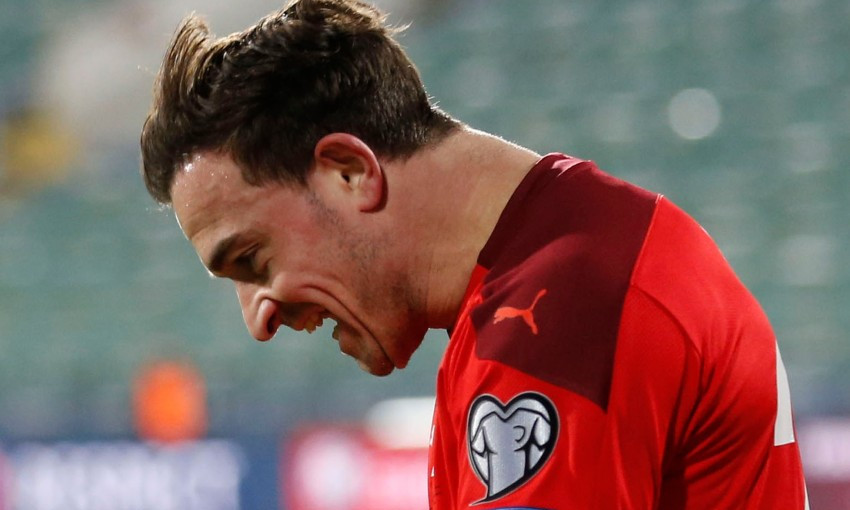 Six Liverpool players were in international action on Thursday.

Xherdan Shaqiri produced an assist during his 75-minute run-out as Switzerland beat Bulgaria 3-1, while Thiago Alcantara and Kostas Tsimikas met as Spain and Greece played out a 1-1 draw.

Tsimikas was substituted with 80 minutes gone in Granada, shortly after Thiago had come off the bench for the hosts.

Andy Robertson and Mohamed Salah were also involved in draws.

The left-back captained Scotland as their home game against Austria ended 2-2, and Salah's Egypt were held to a 1-1 result by Kenya. Both Reds players started and finished their nations' respective matches.

Elsewhere, Curtis Jones was introduced midway through the second half as England U21s lost 1-0 to Switzerland.