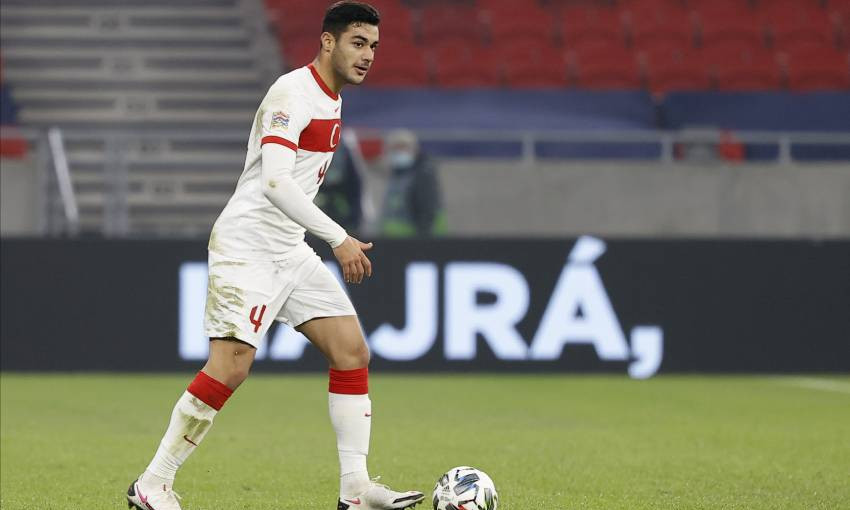 Ozan Kabak and Georginio Wijnaldum faced each other as Turkey hosted the Netherlands in a World Cup qualifier.

The duo played the entirety of the entertaining contest, which ended in a 4-2 victory to Turkey.

In the afternoon, Naby Keita captained Guinea to a 1-0 win over Mali, confirming qualification for the 2022 Africa Cup of Nations.

Harry Wilson and Neco Williams were both in the starting XI for Wales as they began their 2022 World Cup qualifying campaign with a 3-1 defeat to Belgium.

Wilson, currently on loan at Cardiff City in the Championship, opened the scoring in the game after 11 minutes, with Williams operating as a left-sided full-back.

Diogo Jota, meanwhile, was an unused substitute for Portugal as they beat Azerbaijan 1-0.