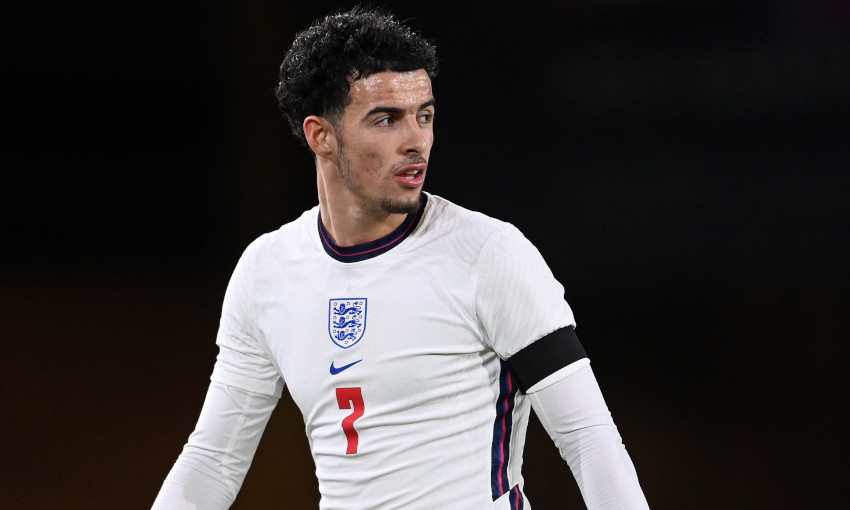 Liverpool midfielder Curtis Jones has been named in the England U21 squad for this month's U21 European Championship finals group stage.

The 20-year-old is part of a 23-strong group today confirmed by coach Aidy Boothroyd for the initial phase of the tournament.

Sixteen nations will compete in the group stage, which will take place from March 24 to 31.

Four group winners and four runners-up then progress to the knockout rounds, to be hosted in Hungary and Slovenia from May 31 to June 6.

In their section, England U21s will face Switzerland (March 25), Portugal (March 28) and Croatia (March 31) in Slovenia.