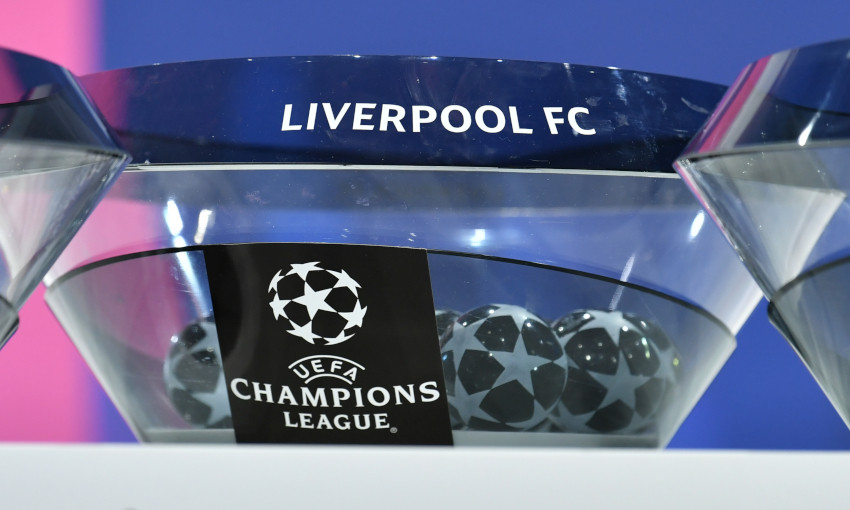 Liverpool will discover their opponents in the Champions League quarter-finals on Friday March 19.

The Reds booked their place in the competition’s next round with a 4-0 aggregate victory over RB Leipzig in the last 16.

The draw for both the quarter-finals and the semi-finals will take place from 11am GMT on Friday in Nyon, Switzerland.

There will be no seedings in the draws and teams from the same country can now be paired together.

Quarter-final ties are scheduled to be held on April 6/7 (first legs) and April 13/14 (second legs).