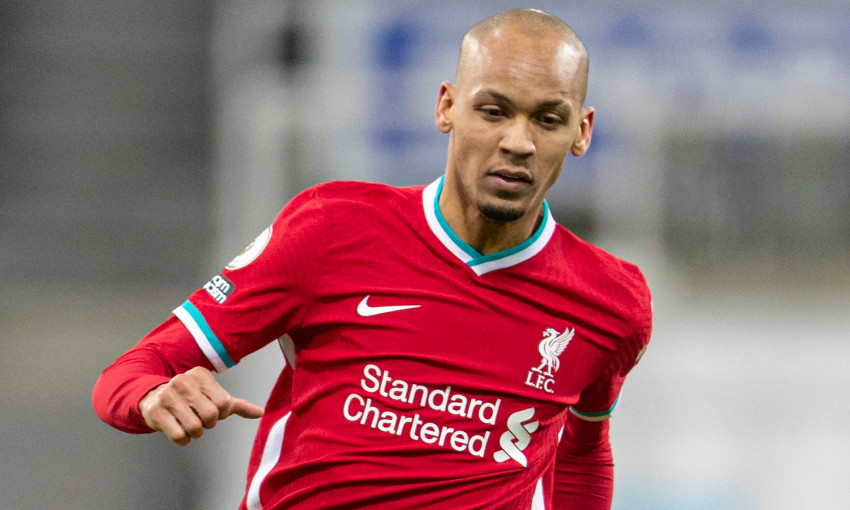 The Brazilian duo replace Adrian and Nathaniel Phillips in the starting line-up as the Reds make two changes from Sunday’s win at Sheffield United.

Elsewhere, Diogo Jota is named on the bench and features in a matchday squad for the first time since December 9 after a knee injury.