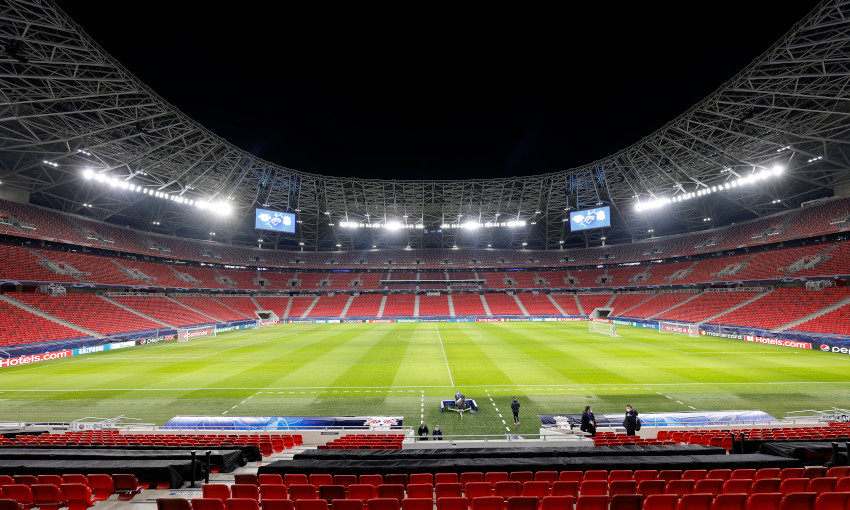 Liverpool can confirm the Champions League last-16, second-leg tie with RB Leipzig will be played in Budapest.

Puskas Arena in the Hungarian capital will host the fixture, the same venue the teams contested the first meeting at on February 16.

COVID-19 regulations in Germany have prevented Leipzig from travelling to the United Kingdom to play the match at Anfield as planned.

The Reds, who hold a 2-0 lead from the first leg thanks to goals from Mohamed Salah and Sadio Mane, will be classed as the ‘home’ club for the game, which remains scheduled for Wednesday March 10, kicking off at 8pm GMT.