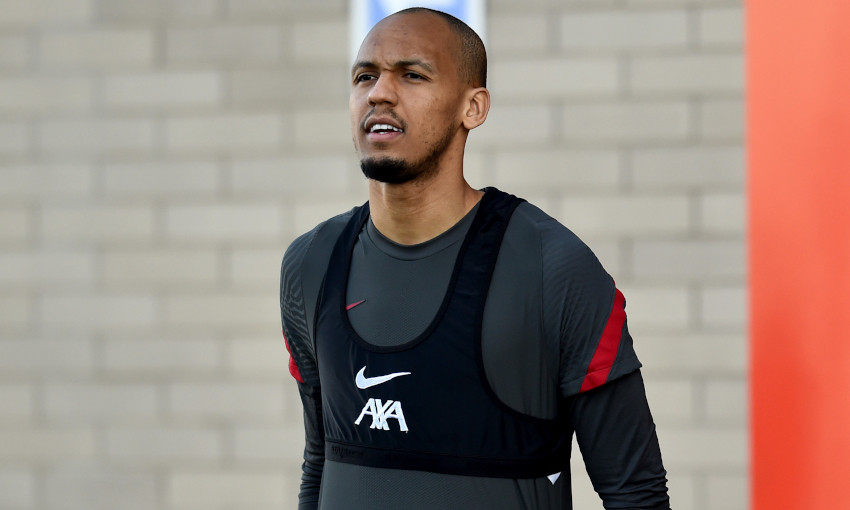 Fabinho and Alisson Becker will be included in Liverpool's squad for Thursday's Anfield fixture with Chelsea, while Jürgen Klopp detailed positive news on the fitness of Diogo Jota.

A muscle issue had kept Fabinho out of the Reds’ last four matches, while Alisson was absent from Sunday’s win at Sheffield United on compassionate grounds.

Jota, meanwhile, was set to be included in the squad at Bramall Lane for the first time since December 9, but illness prevented him from being involved.

Speaking at his pre-match press conference, Klopp said: “Ali trained now the full week and, yes, we should expect that he is able to return.

“Fab has now five or six sessions in his legs and we have to make a decision how we deal with that, but he looks good and is ready for the squad for sure.

“Diogo had this little stomach problem and he trained yesterday only a little bit; he was only out there for the warming-up and the rondos and then had a little run.