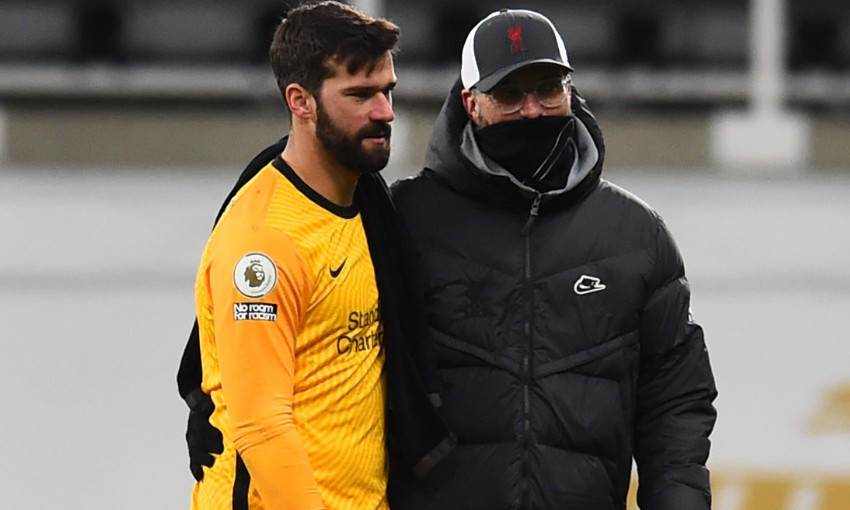 Ahead of Liverpool’s meeting with Chelsea at Anfield, the boss writes: “It’s been almost impossible to speak about in public, to be honest – just too hard. But maybe I can write it better.

“The world has experienced too much loss recently. We have other members of our club who have suffered it. In the city of Liverpool, throughout this country and around the globe, too many have had to deal with the agony of losing a person they love so much. Bereavement is too common just now.

“But for Ali, our wonderful, loving, soulful teammate, this was truly tragic. No-one really has the words to explain what they feel in these moments. I know I’m not adequate.

“So instead I wish to tell Alisson how much this team and this club loves him and his family. The greatest tribute possible to Alisson’s father is the person his son is and has become. He honours him every day with how he lives his life.

“We must all give Ali as much time as he needs and we must give him space in the appropriate moments also. Our supporters should know that he feels their love and their compassion.

“Ali has the strongest faith of anyone I’ve ever met, so he knows they will be together again to celebrate all the new special memories he creates from now on.

“I’ve used this phrase, or a version of it, many times previously: football can feel like the most important of the least important things in life. It feels appropriate again tonight.

“For Ali and all others who have suffered loss, this wonderful game of ours can still bring escape, energy and joy.”

​Jordan Henderson also expressed his condolences on behalf of the squad and promised they will always be there to support the No.1.

The captain says: “There are no positives to come out of a situation like this, but I have been able to take some solace from the way that the lads have rallied around Ali.

“It is easy to talk about team spirit when the victories are flowing and it almost becomes natural to feel good about one another, but it matters most at times like this and every single one of the lads has given Ali the kind of love and solidarity that he needs so much right now.

“I have no idea whether tonight’s game will come too soon for Ali to play, but if he does it will be up to the lads to support him on the pitch in the same way that they have off it. If he doesn’t, we will look forward to the time when he is ready to return.

“Either way, he will continue to do his father proud because that is what he has done throughout his career and probably from the moment that he was born.

“Finally, it goes without saying that the sympathy of the players and myself are with all of the Becker family. They are all in our thoughts and prayers and we promise to take good care of Ali.” 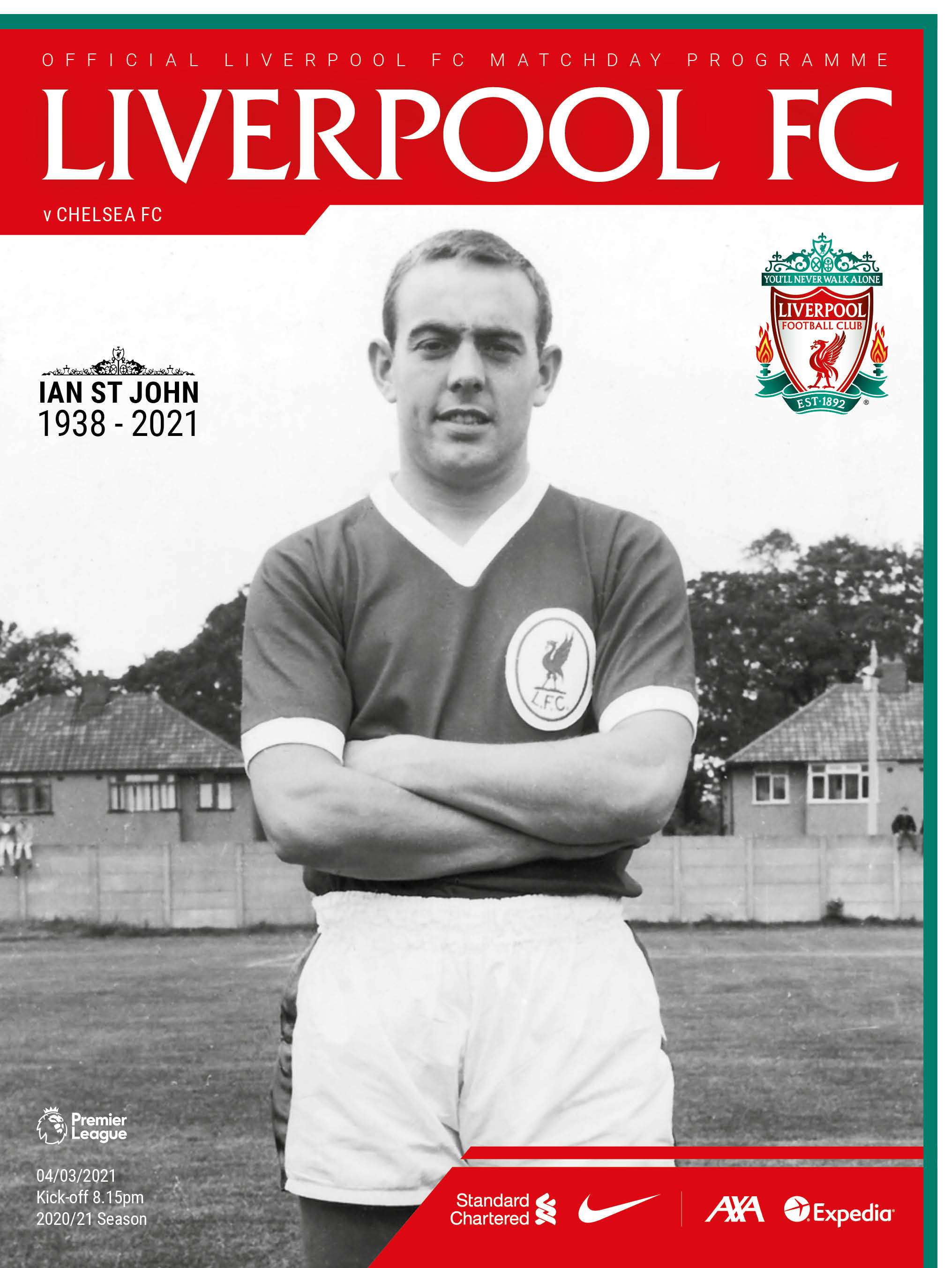