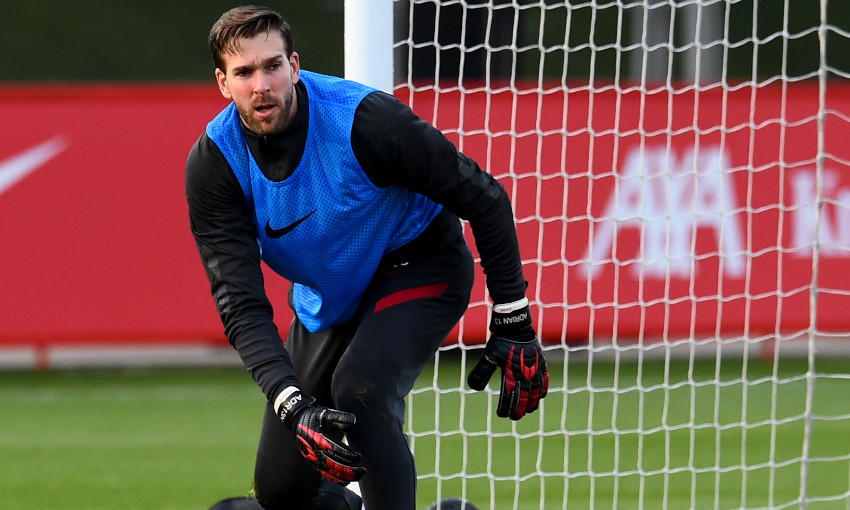 Adrian and Nathaniel Phillips start for Liverpool in this evening’s Premier League clash with Sheffield United.

Phillips, meanwhile, is the only other change the Reds make from last weekend’s Merseyside derby as he replaces the injured Jordan Henderson.

James Milner is back on the bench after returning to fitness as well as Academy goalkeepers Jakub Ojrzynski and Liam Hughes.

Diogo Jota doesn’t make the matchday squad due to illness.