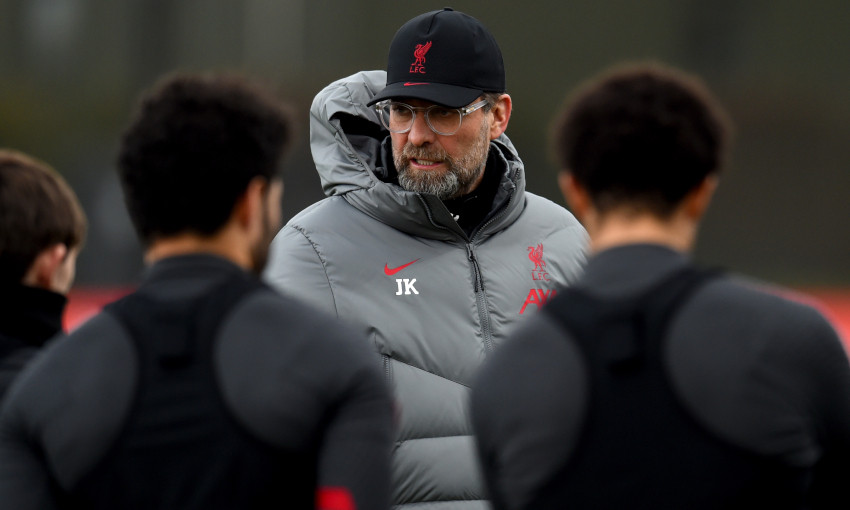 The COVID-19 pandemic might mean Liverpool fans are unable to back the team in person, but Jürgen Klopp has insisted he and his players feel their support.

The Reds returned to winning ways in midweek with a 2-0 victory over RB Leipzig in the first leg of the Champions League last-16 tie in Budapest.

The result followed a sequence of three straight defeats for the champions in the Premier League. 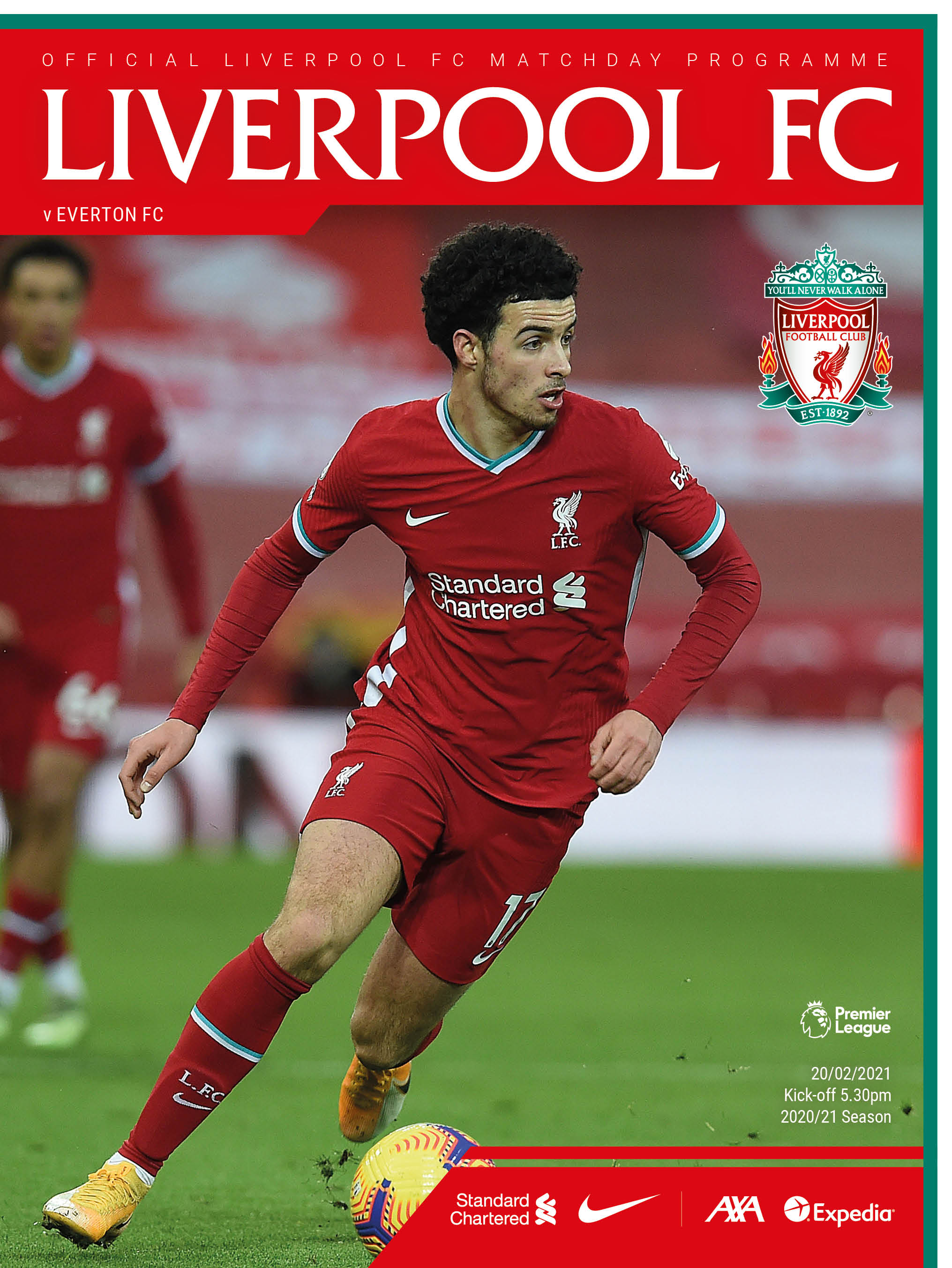 However, writing in his notes for the official matchday programme for today’s clash with Everton, Klopp has detailed how the backing of supporters has reached him and his squad – and how such unity is the key for Liverpool to regain the kind of form demonstrated in the previous two seasons.

He said: “As has always been the case since I arrived at LFC, the solution to every problem lies within ourselves. It can be solved on the training ground, in the dressing room, in the analysis meetings and then ultimately on the pitch on a matchday.

“Let me be clear by the way, we are still in this moment. In the Premier League the table is so tight and therefore the situation, maybe for every club except Man City in this moment, is precarious. One result against Leipzig, no matter how pleasing, doesn’t help us today. We have to do it all over again against a very motivated opponent.

“I always expected the season would be like this. I didn’t expect that we would have the injury issues we have in one critical position, but I knew it would be a campaign where it would be a proper race until the very last inches as we approach the finish line.

“Keeping faith in yourself and those who care about helping you is absolutely vital. It’s being tested of course, difficult times do that. For all of us.

“But this is why I made the point, a number of times, about the parts of the games against the two ‘City’ teams that I thought were great for us. In football and all sport the result is the first, second and only thing that matters. The result is king. In England, even more so I learn.

“So, we always prioritise the result, but I do not close my eyes to performance.

“I mention keeping faith in yourself – and that’s not personal to me by the way. I wasn’t referring to me specifically. I refer to all of us in the LFC family. The players, the supporters and me and my staff also. All of us.

“We have been such a strong unit since I came here – we came together to help each other and it produced wonderful moments we will have forever. But it’s more important now than ever before.

“We haven’t lost it by the way! No chance we will lose it, but it’s always worth reminding ourselves how important it is to what we look to achieve. Professional football is not a holiday. It’s hard – it requires hard work and can often give you more kicks than it gives you warm embraces. This is what makes it so intoxicating. It’s also what makes it so rewarding and why all of us in it feel so privileged.

“Being able to take the knocks, together – and get up off the canvas and strike back, together, is one of the best experiences you can have as a collective. It makes me so thankful that I fell in love with football in the first place. Why it became such a huge part of my life.

“No-one should feel sorry for us. Sticking together and coming closer together isn’t about sympathy. It’s about unity.

“As a club – and as a community – we have always embraced the idea that through struggle can come joy... but critically you only achieve this through solidarity and togetherness.

“I have really sensed in the past weeks the love and support from the LFC family. Our players also. They know our supporters hurt with us, in the same way they celebrate with us. It makes this a special place, to be honest.

“So, our fans are not inside Anfield today. For a derby game it will be especially strange I think, no matter how much we are used to this ‘closed doors’ experience.

“But I want everyone who reads this to know we feel them with us and know they stand shoulder to shoulder with us, whatever the circumstance.

“We will never take it for granted.”