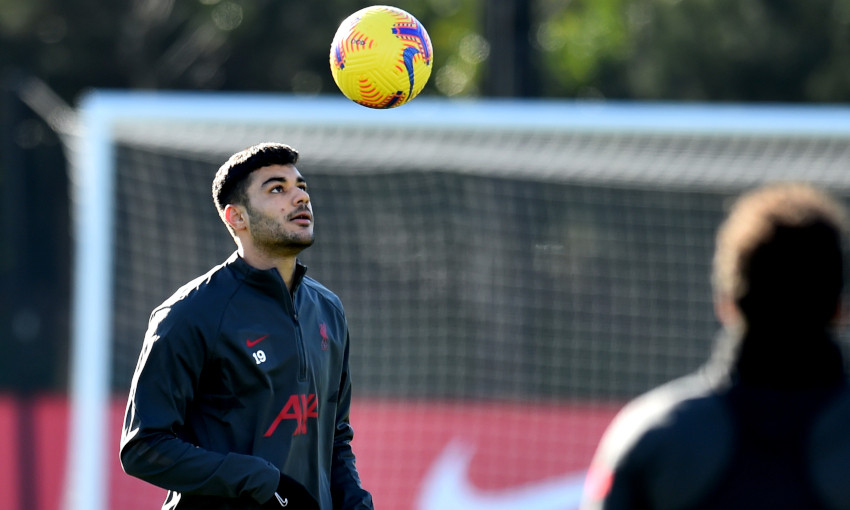 The Turkey international starts in place of the injured Fabinho in the Reds’ defence at the King Power Stadium.

It’s one of two changes made by Jürgen Klopp, with the other seeing James Milner replace Thiago Alcantara in midfield.

Divock Origi is ruled out with a hamstring injury, while Klopp also confirmed pre-match that Ben Davies is sidelined with a 'little knock'.