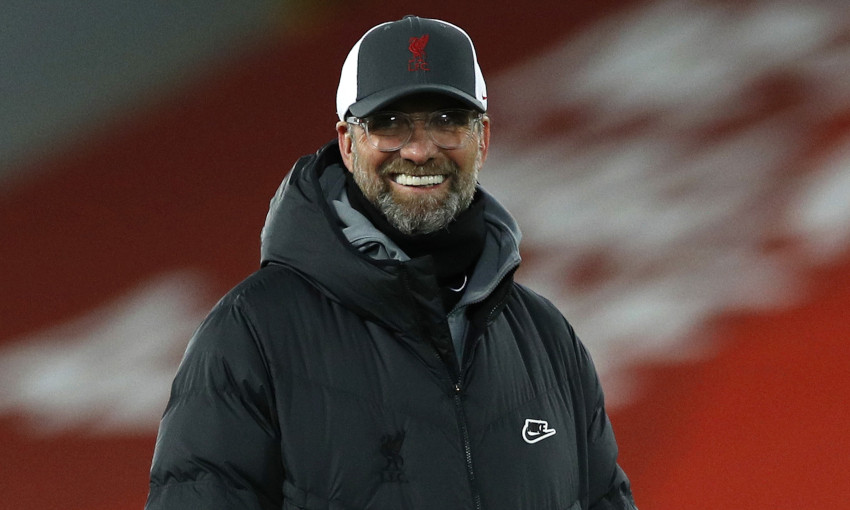 Jürgen Klopp will reach the milestone of 300 matches in charge of Liverpool when they face Leicester City this weekend.

Klopp has guided the Reds to 179 victories in his previous 299 games since he took the reins back in October 2015.

That tally includes wins on each of his side’s last three visits to Leicester, with the most recent a 4-0 Boxing Day success in 2019.

In LFC history, only Sir Kenny Dalglish (185) had won more matches than Klopp at the same stage of his managerial tenure.

For more facts and figures ahead of Saturday’s 12.30pm GMT kick-off at King Power Stadium, read on… 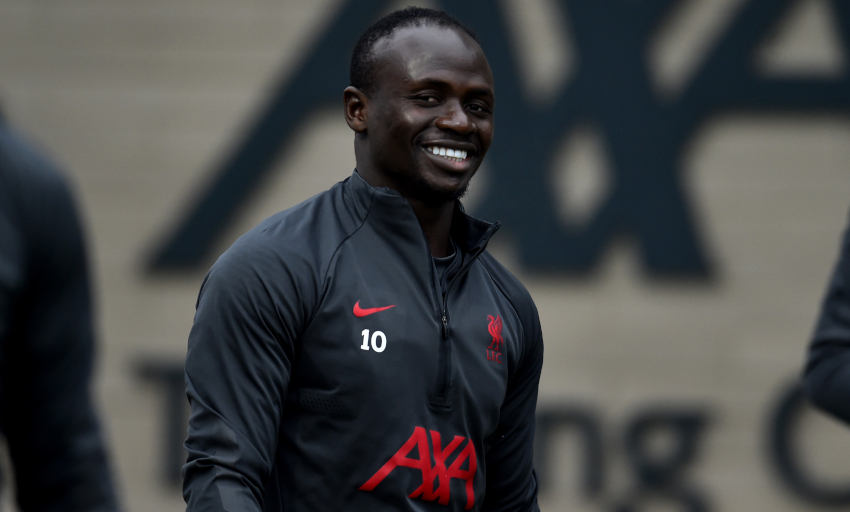 Sadio Mane is set to play his 200th game for the club in all competitions. The Senegal international has scored 91 times so far.

The Reds have won 12 and lost only two of the last 17 league meetings between the sides, and are undefeated in the last seven.

There have been only three goalless draws in 101 league clashes between the teams, with two coming at Leicester – in 1998 and 2004.

Divock Origi could feature for the 100th time in the league for Liverpool.

Mohamed Salah is two goals short of 50 for the Reds away from Anfield.

Liverpool’s last hat-trick against the Foxes was scored by Robbie Fowler in a 4-1 victory at Filbert Street in October 2001. 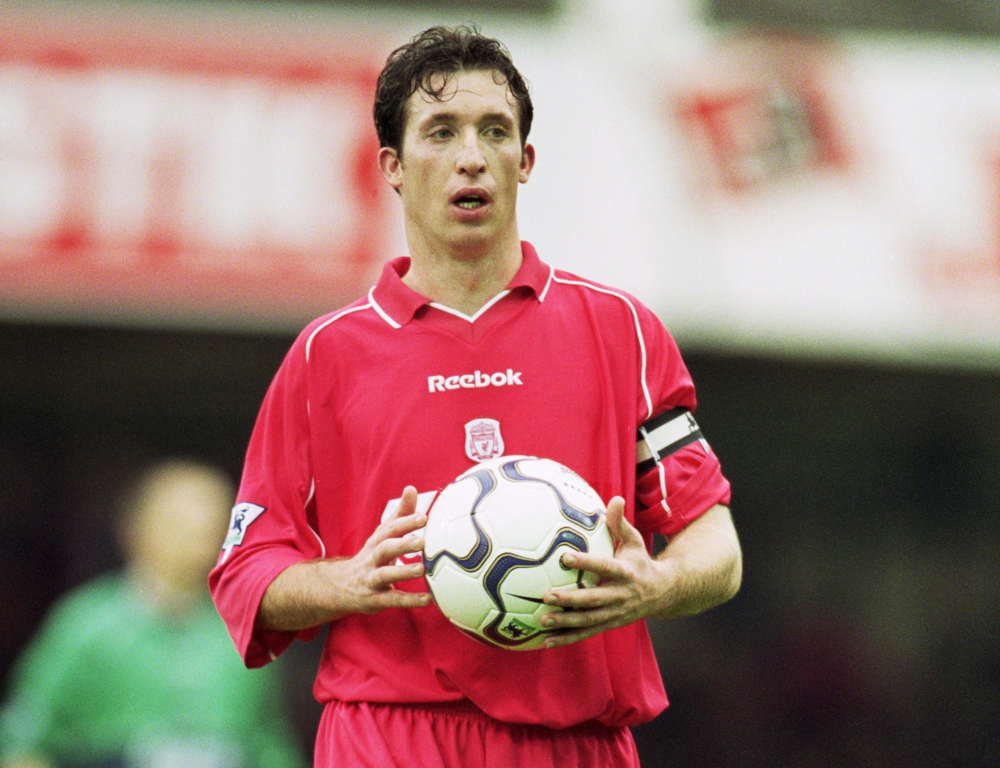 James Milner’s last two league goals have come against Leicester, with both scored from the penalty spot.

Roberto Firmino has scored more Premier League goals against Saturday’s opponents than any other Reds player. He has six (from 11 appearances), one more than Fowler.

The Brazilian could become the first Liverpool man to net at Leicester in three consecutive seasons since Ronnie Whelan did so from 1984 to 1986.

Andy Robertson is the only Reds player to have started all 23 league games so far this season, missing just five minutes of action.

Only Ernie Hine (11) has scored more goals for the Foxes against the Reds than Jamie Vardy, who has seven in 12 meetings.