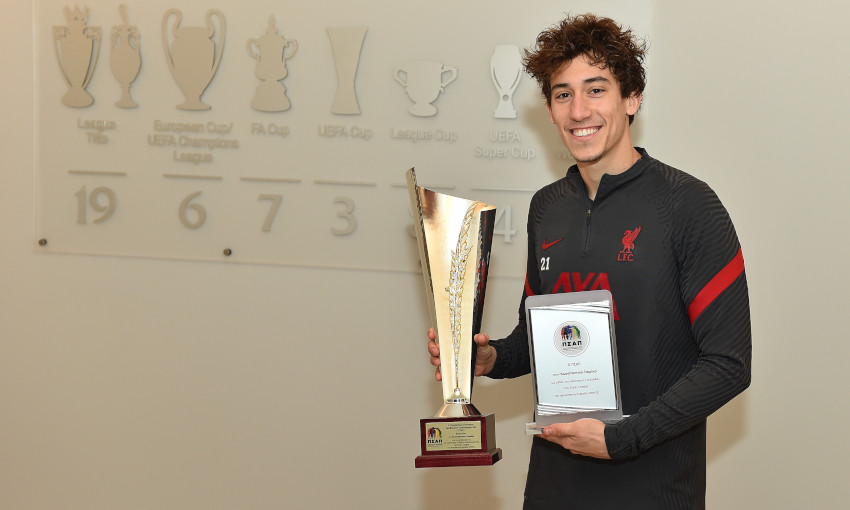 Kostas Tsimikas has been named PSAP Greek Player of the Year for 2019-20.

The Liverpool defender was recognised by his fellow professionals for his form for Olympiacos last season prior to his summer switch to Anfield.

Tsimikas has also been named in the PSAP Team of the Year for the same campaign, which was again voted for by players within the Greek leagues.

Xherdan Shaqiri assisted with the presentation of the prizes to his Reds teammate, handing them over to an unsuspecting Tsimikas at the AXA Training Centre.

A special surprise for Kostas as Shaqiri presents him with his awards 🙌 https://t.co/9TyKfJeW9s 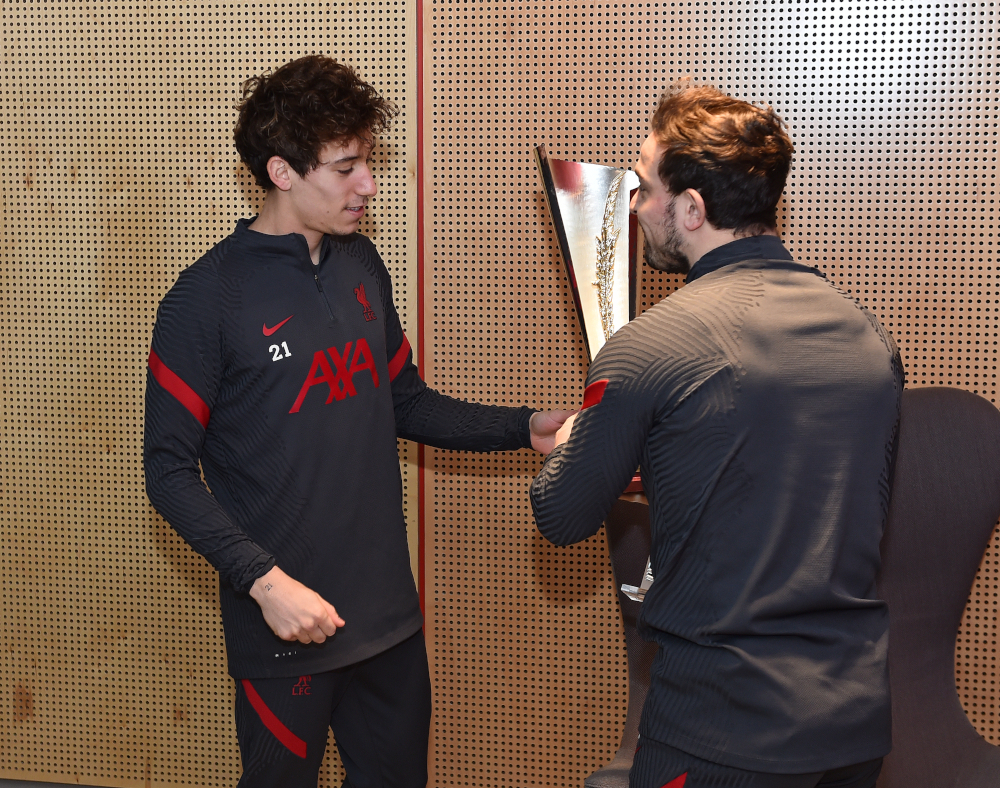 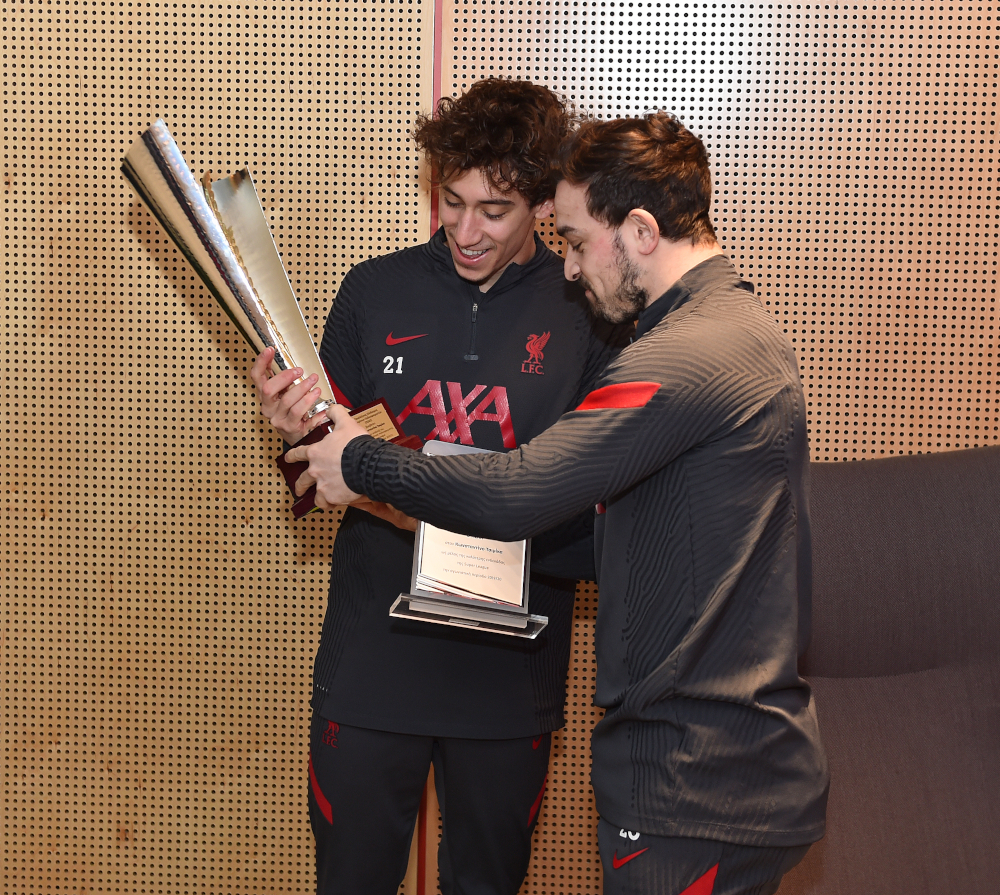 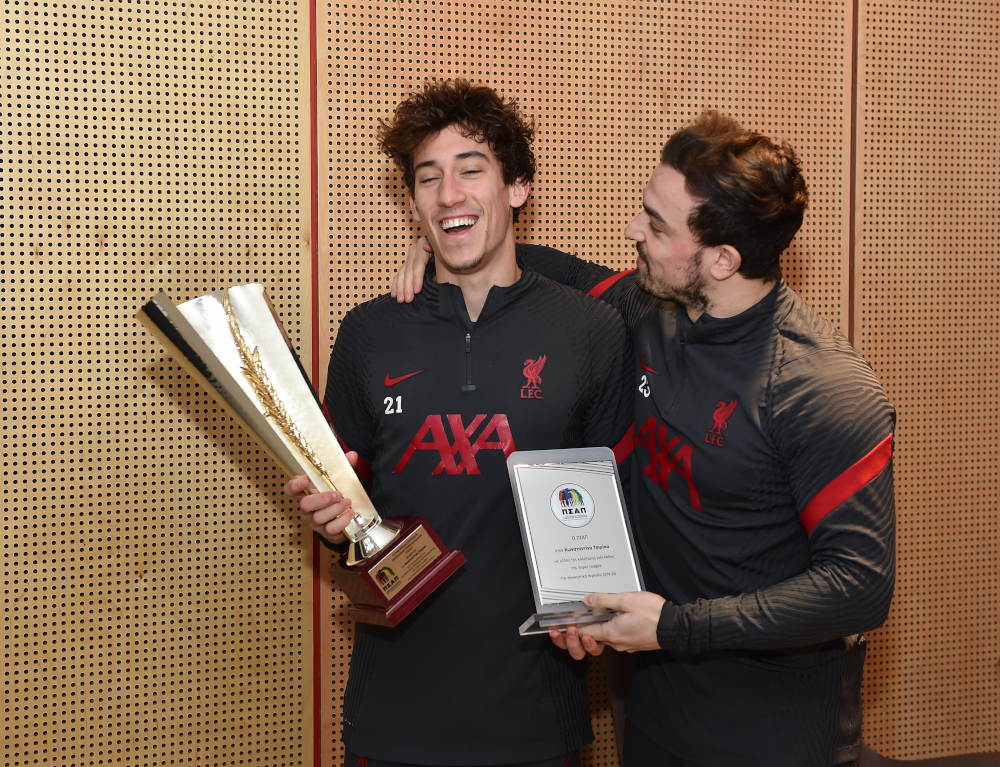 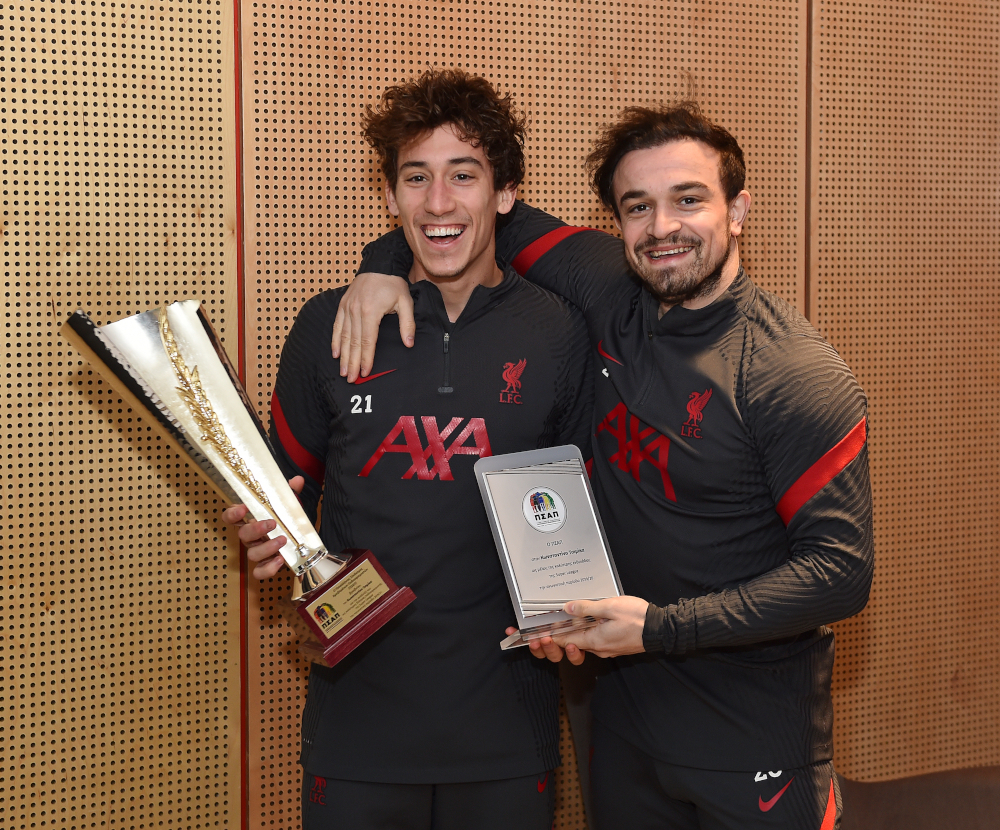 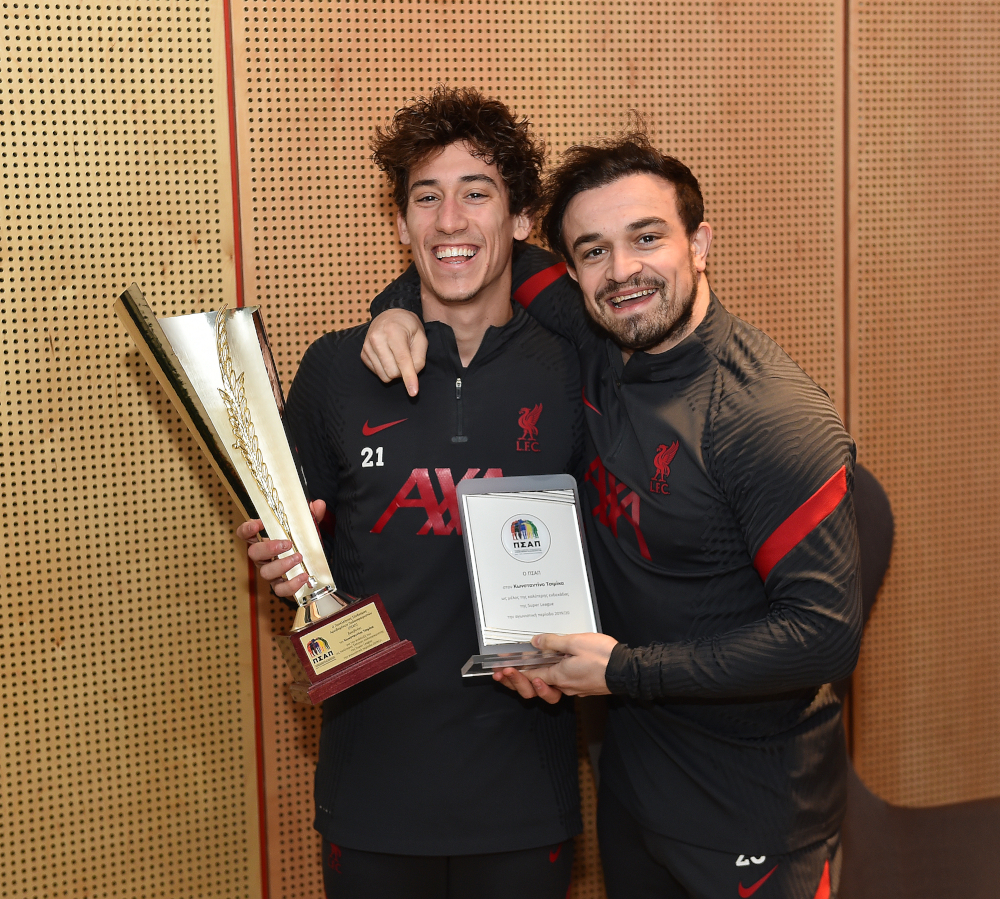 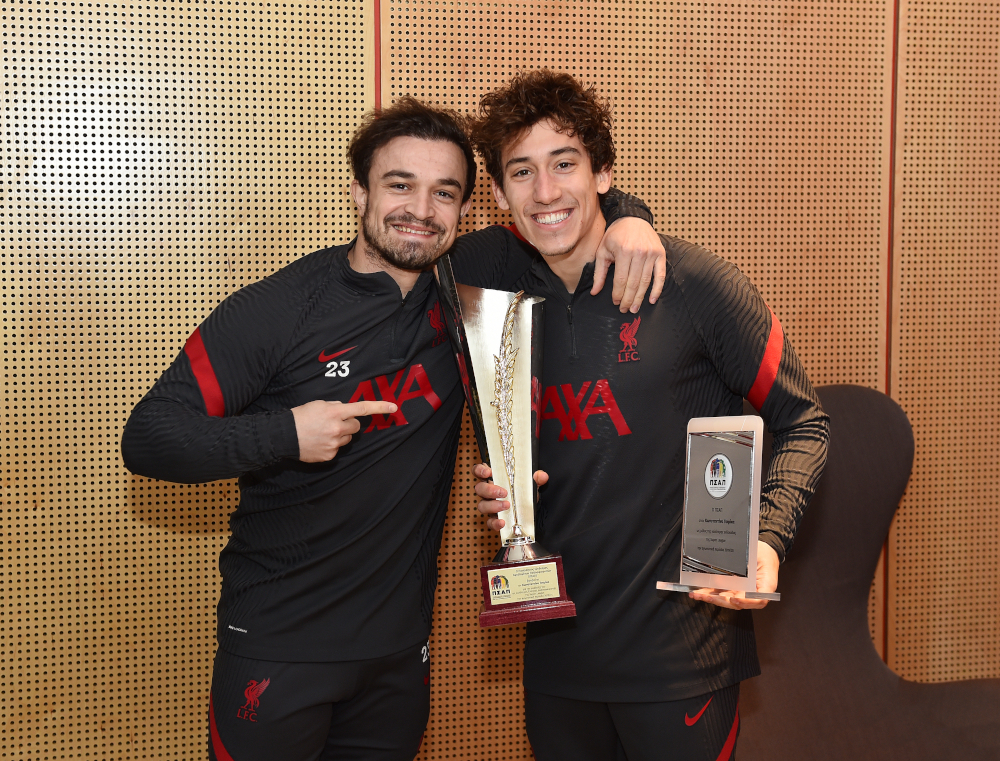 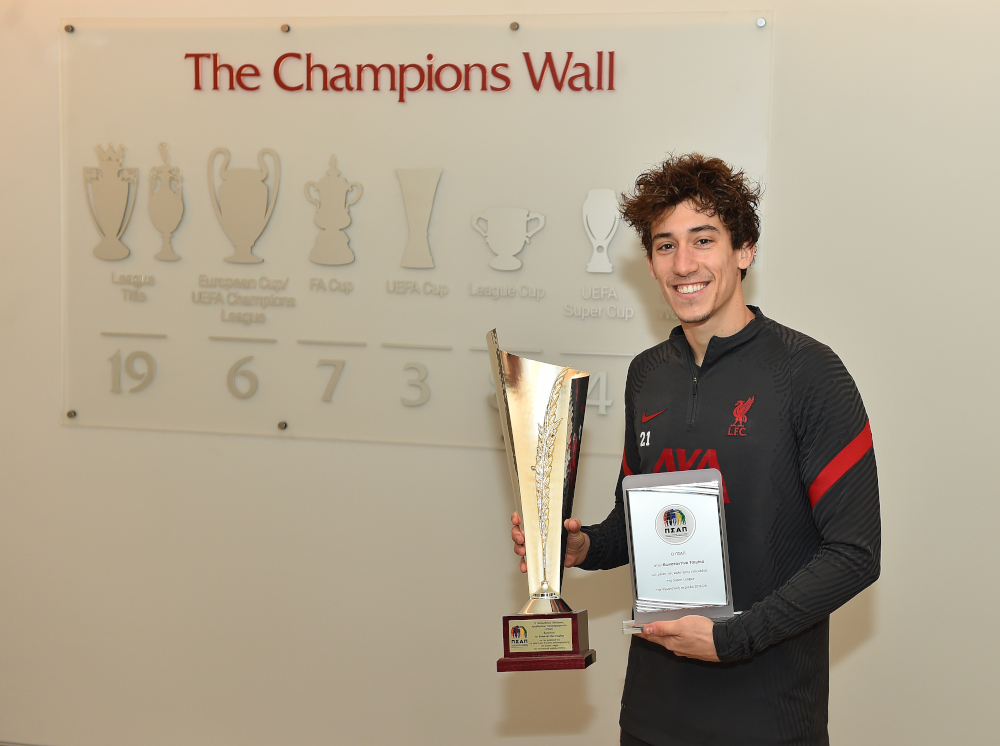